Cookies We use cookies to ensure you get the best experience on our website. Accept & close
A stage director and his actor wife struggle through a gruelling, coast-to-coast divorce that pushes them to their personal and creative extremes.

Academy Award-nominated filmmaker Noah Baumbach (Frances Ha) directs Marriage Story, an incisive and compassionate look at a marriage breaking up and a family staying together.

An exquisite heartbreaker
The Times
One of the year’s best films and an unrelentingly honest, bittersweet piece of open-hearted cinema
Lewis Knight, Daily Mirror
As he did with the underrated While We’re Young, Baumbauch is turning his signature comedies of urban dissatisfaction into something more universal. He earned these scars.
Time Out
Scarlett Johansson and Adam Driver do the splits in a hilarious screwball Kramer vs. Kramer
Robbie Collin, Daily Telegraph

This film is distributed by Altitude Films. 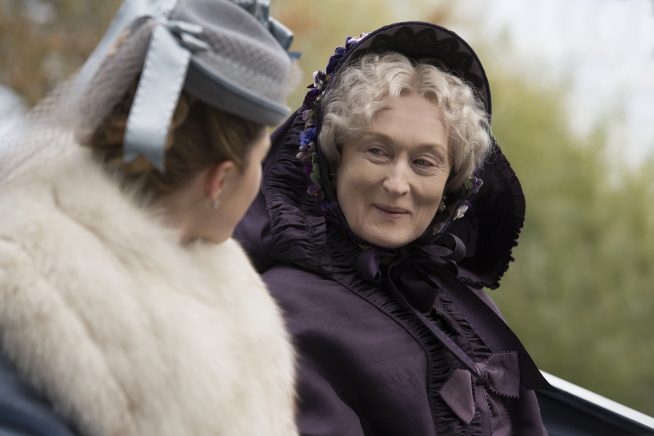