Young lawyer Rosa Iris is taking on the challenge of a lifetime, attempting to run for office in a society rife with state-sanctioned racism and longstanding electoral corruption.

In this dangerous climate, Rosa – herself a Dominican of Haitian descent – mounts a grassroots election campaign, fighting for social justice and fundamental human rights.

This screening will be followed by a live online discussion with the director and UNHCR’s Representative to the UK Rossella Pagliuchi-Lor. Moderated by Simon Offord, lead curator for the exhibition ‘Refugees: Forced to Flee’ at IWM London.

This film is only available in teh UK. To be able to ask questions in the Q&A start promptly at 7pm on Wednesday 14 Apr. If you are unable to make that time, but would like to watch a recorded version of the film + Q&A, this will be available until 11.59pm Fri 16 Apr.

This film is distributed by Bertha Dochouse.

This is a free screening that takes place online. 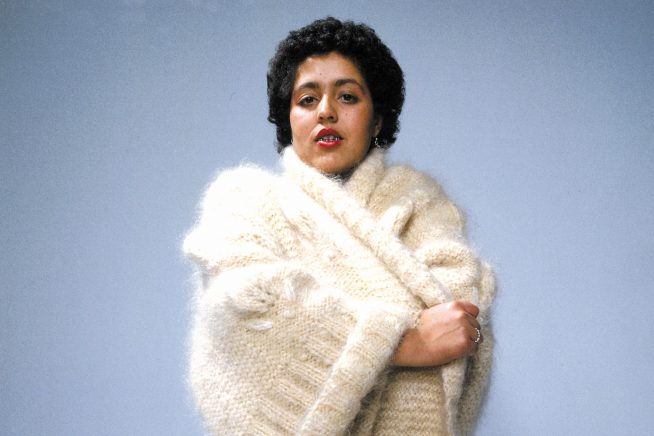 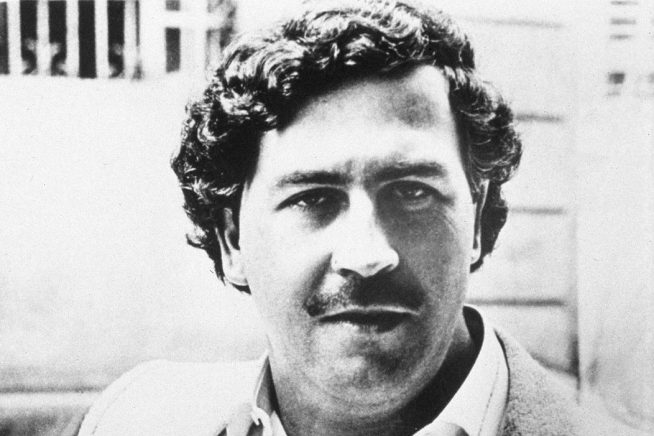