Cookies We use cookies to ensure you get the best experience on our website. Accept & close
Two lighthouse keepers try to maintain their sanity while living on a remote and mysterious New England island in the 1890s.

Robert Eggers, the Award-winning director of The Witch, returns to terrorise with a masterful maritime shocker.

Leaving Canada behind for the unforgiving terrains of the New England coast, Ephraim Winslow (Robert Pattinson) reluctantly arrives at the begrimed lighthouse where he will work for the next four weeks. Greeted with gruff hostility by Tom Wake (Willem Dafoe), a veteran seafarer with whom he is obliged to share these uncomfortably close quarters, the pair quickly establish a volatile dynamic, with Tom the baiting slave-driver and Ephraim his battered lackey.

As the young apprentice tends to the building’s more onerous and demeaning demands, Tom proudly presides over the mythical light. And with the slow passing of each punishing day, Ephraim’s resentment grows. But when he learns of the mysterious fate which befell his master’s former assistant, a creeping sense of fear and paranoia also begins to stir.

This film is distributed by Universal Pictures 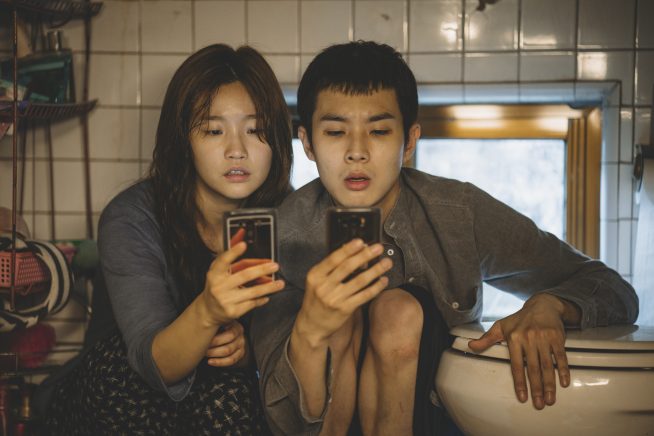