A day of exploring and celebrating Brazilian resistance through art.

BOOK FOR THE FULL DAY

Combining the world premiere of a documentary about four Brazilians fighting for democracy while living in exile, followed an incendiary music act with a very political message.
Book above for a ticket to the film and concert, or click on the titles to explore the two events separately.
At 3pm – Resitances: Words and Art for Fighting Political Defamation Film: Through creative and inspiring storytelling, Resistances features a series of 4 short films (15-20 min each) where the protagonists narrate, from the different locations of their exile, be it Barcelona, Paris or New York, the different actions of survival in their struggle to reconstruct the private, public, and political spaces they occupied before becoming victims of Bolsonaro’s ‘ministry of hate’.

At 7pm – Francisco El Hombre Music Concert: The band will perform various songs from their third album Casa Francisco. Francisco El Hombre will also perform the highly political hit Roda Viva, from the original soundtrack of the movie The Coup d’Etat Factory. The band have crafted a multilayered musical narrative, in line with the song lyrics and the complex history of Brazil. 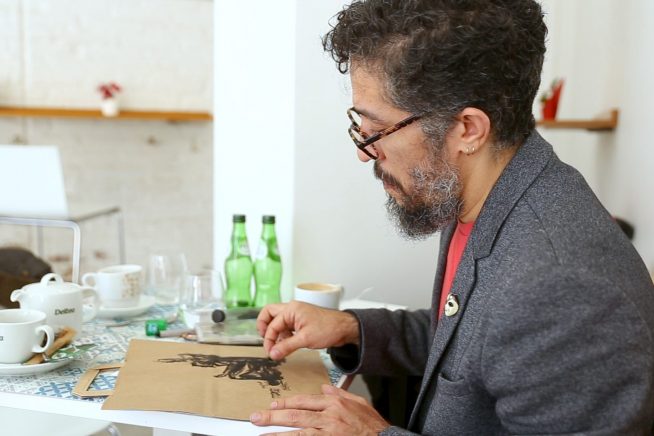