For Dash Arts’ 100th Café, we delve into the world of French photographer, painter and poet Dora Maar. An icon of Surrealism, Maar is best known for her photography and photomontages depicting post-war anxieties and the internal horrors of the mind.

Despite an illustrious and commercially successful career, Maar’s work was often overlooked, her role as Picasso’s lover and ‘weeping woman’ dominating world view. With an exhibition of her work travelling from Paris to London at the Tate Modern, Maar is only now receiving mainstream recognition.

An inspirational figure and a timely reminder that there are many artists whose work was impacted and oppressed behind the Iron Curtain. In this centenary event, we’ll be joined by artists influenced by Maar’s work and artists who have faced similar challenges to delve into Maar’s legacy through poetry, performance and discussion.

We’ll be joined by Centre Pompidou’s curators of the Dora Maar exhibition, Karolina Lewandowska and Damarice Amao; poet, writer and filmmaker Victoria Adukwei Bulley, and musician Marouf Majidi, visiting from Finland, who will perform live on the night.

Dash Arts creates artistic experiences that challenge the way we see the world in collaboration with exceptional international artists. This café is part of Dash Arts’ EUTOPIA season, exploring what it means to be European. Expect live music, short films and performance alongside insightful conversation about the countries who revolted and joined the EU, just as we face leaving it.

With Poet in the City, and support from TelepART and Institut Francais

Check out all our upcoming talks 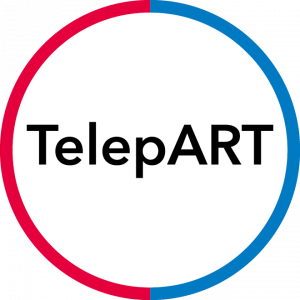 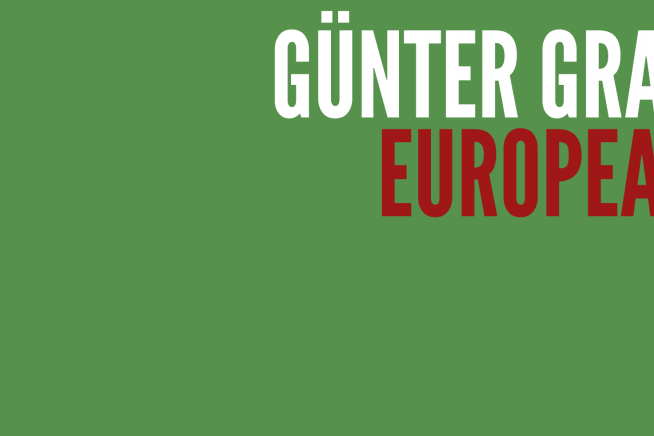