Get set for an evening of top class jazz, with a rich mix (no pun intended) of Jazz Radio London's best compositions and standards.

They will be joined by special Guest Clare Hirst, a Saxophonist who’s worked with David Bowie, Mike Garson, The Belle Stars, The Communards and Hazel O’Connor. 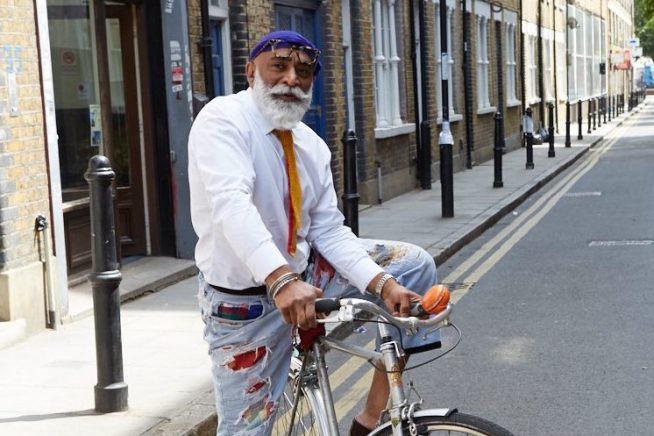 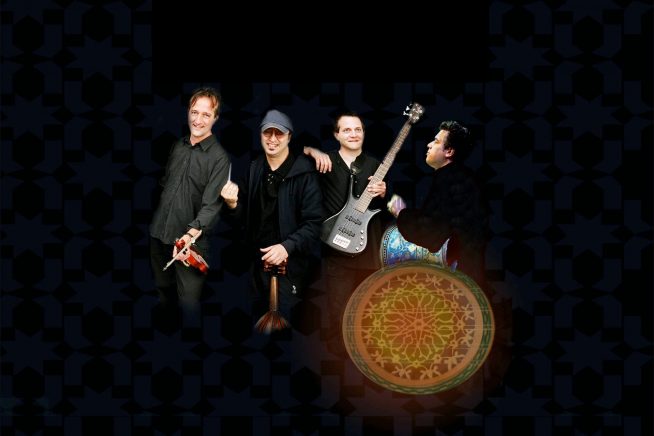