Cookies We use cookies to ensure you get the best experience on our website. Accept & close
Elaha Soroor, Suna Alan and Azadeh perform music inspired by Radif and Maqam.

Elaha Soroor, Suna Alan and Azadeh who originate from neighbouring countries in the Middle East, will perform their own compositions and arrangements rooted in and inspired by Radif (a collection of many old melodic figures preserved through many generations by oral tradition) and Maqam (meaning place, location or position. The system of melodic modes used in traditional Arabic music) and instrumental music that evolved over at least a millennium in the Middle East, North Africa and Central Asia.

Elaha Soroor
Soroor is a London-based singer/songwriter from Afghanistan. Her music, deeply rooted in the Afghan folk tradition, is a beautiful combination of traditional and modern sounds with influences spanning from Middle Eastern folk traditions to jazz, flamenco, pop and electronica.

Suna Alan
Alan is a Kurdish/Alevi singer based in London. She was born in the mountainous province of Çewlik (Bingol), an ancient Kurdish and Armenian province in Northern Kurdistan (officially Turkey). Although her main focus remains Kurdish folk songs from the four regions of Kurdistan namely Iraq, Iran, Syria and Turkey, her repertoire also includes Armenian, Greek, Sephardic, Arabic and Turkish songs.

Azadeh
Combining poetic lyricism and enveloping melodies, London- born singer songwriter Azadeh writes and sings with a voice that holds audiences captive. Persian by origin, Azadeh has also grafted her own unique blend of western folk-inspired Persian songs. She was selected by British Council supported Edinburgh Iranian Festival as the Artist of 2015, and regularly features on BBC Persian. Azadeh has recently returned from California where she was selected to perform for The Diaspora Arts Connection’s Let Her Sing concert along with many other Persian female artists from across the world. Next year sees Azadeh releasing her highly anticipated solo album. 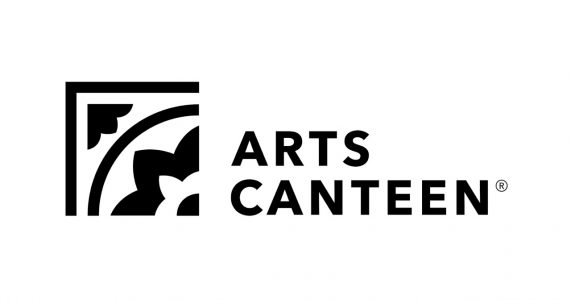