This event was originally on 2 May but has been rescheduled. If you purchased a ticket for the original date you should have received an email from our box office team with an option to exchange or refund your ticket. Please email boxoffice@richmix.org.uk if you have any queries.

Javier Weyler’s stunning score for the just released Netflix original series Maradona In Mexico draws on musical styles from across Latin America to help tell the story of Diego Armando as he takes on a new challenge as coach of Doradas de Sinaloa in the Mexican second division.

Javier Weyler and his band perform live from the soundtrack, drawing on its mix of contagious beats and melodies – from Argentina to Mexico – blending acoustic and electronic instrumentation and backed by visuals from the series.

Javier Weyler is a composer, producer, musician and engineer and a former member of Stereophonics. Weyler has collaborated with many artists, including Phil Manzanera (Roxy Music), Zak Starkey (The Who, Oasis), Glen Matlock (Sex Pistols) and Natalia Lafourcade.

In partnership with Arts Council of England National Lottery and Anglo Mexican Foundation. 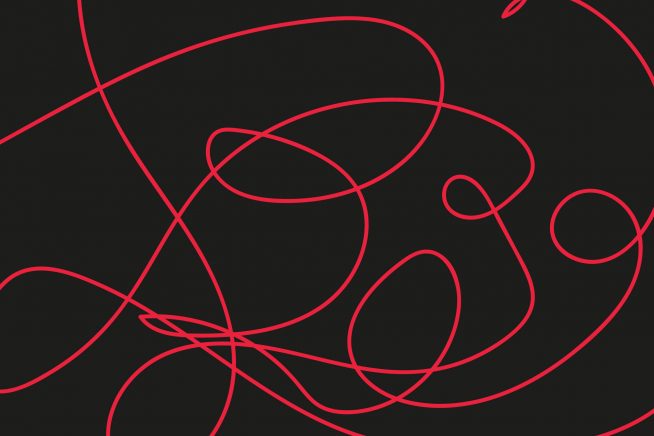 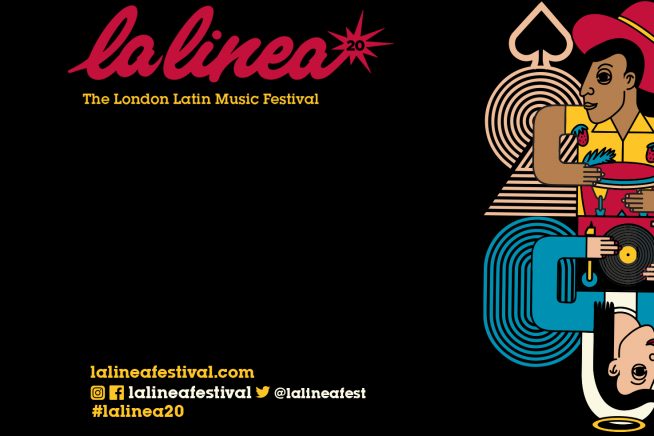 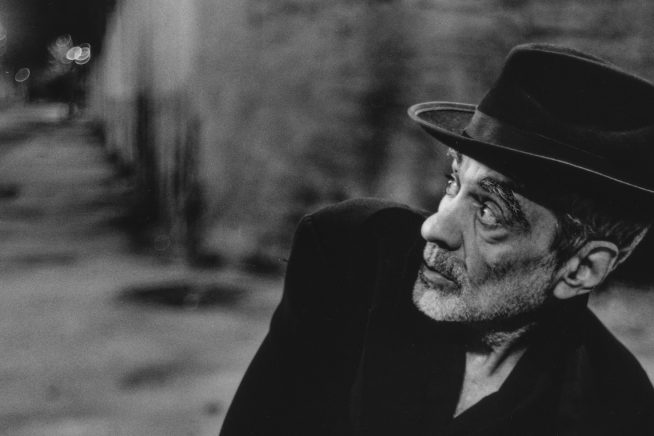