Weaving together the country’s immense cinematic variety, Cinema of Brazil 2018 focuses on a single thread: reality and fiction seen through the eyes of Brazil’s best current female directors.

A recent survey by Institute GEMAA on ‘Race and Gender in Brazilian Cinema’ found that, between 1970 and 2016, only 2% of films (aimed at over 500,000 spectators) were directed by women.

In an age that clearly calls for more female directors, Cinema of Brazil 2018 gives voice to those working behind the camera by promoting their perspectives. 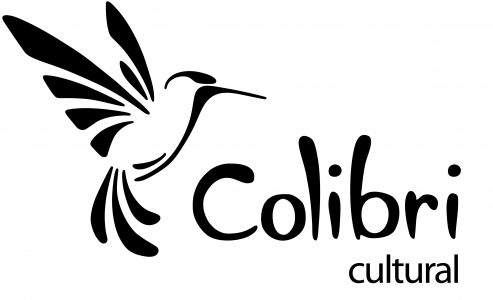