Imagine a fairy tale movie from Czechoslovakia in the 70s, but directed by David Lynch. This is a soundtrack to it. Rooted on old musical traditions and performed in a rather futuristic way – it is dark, somehow frightening; yet you’ll want to hear it until the bitter end.
Tonart Weltmusik – Deutschlandradio Kultur Radio on Katarina Malikova
their music promises to transcend borders.
Skope Magazine on Bratři
Delicate feelings and strong gestures expand the artistic space…Katarina Malikova always knows exactly what she is doing.
Rundfunk Berlin-Brandenburg Radio on Katarina Malikova

More about the artists…

Bratři (CZ), finalists of the prestigious Music Movers Europe Talent Awards 2021, is the fast-rising electronic duo and one of Prague’s most popular live acts. Twins Jiří and Ondřej are both drummers with a love for electronic music, drum machines and modular synthesizers. Their music, influenced by techno and experimental electronics, has a diverse sound where melodic, beat-oriented songs are a striking blend of acoustic drums and electronic samples. The Electronica concert will preview their upcoming debut album produced by German wizard of electronic music, Hannes Bieger, accompanied by stunning 3D Virtual Stage and Video created by Deja Vj / Jan Kočí – Kočičák from XLAB.

Named after Hungarian folklore tales’ imaginary lands, Óperentzia (HU) is one of the most wanted electronic music performers in the Hungarian festival scene such as SZIGET or OZORA. The Balkan sound in their album Tribalkán released in 2018 really brought the international attention; Óperentzia had been invited to Russia and to the UK, to mention but a few. Their 7th album Tuatary Psylosophy came out in May 2020, the band is currently attending online music festivals with the new release. The Electronica concert will showcase the premiere of their partnership with Global Illumination.

Hatti Vatti (PL), (Piotr Kaliński), is one of the most original, acclaimed, and prolific electronic artists in Poland. He regularly plays live sets around the globe from Iceland to Japan, and his tracks were remixed by, among others, the legendary Andy Stott. The performance for Rich Mix will be a preview of the artist’s latest project, focused on detail and economy of structural elements and complemented by his own visuals. The brand-new material was created during the pandemic and isolation and is full of tranquillity and repetitiveness.

Katarína Máliková (SK) is one of the most distinctive artists on the Slovak music scene today. Her critically acclaimed first album Pustvopol is regarded as one of the most brilliant debuts of the decade. Malikova‘s music builds on a distinct vocal with a wide ambit and with her highly acclaimed new album Postalgia she has transcended the genre of world music moving towards a previously unexplored world of electronics. The audiovisual performance is created in collaboration with visual artists Tomáš Červený and Kristina Bártová, known as bitr00t. 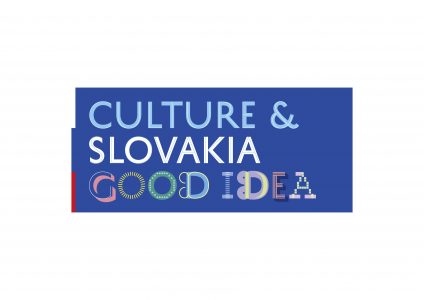 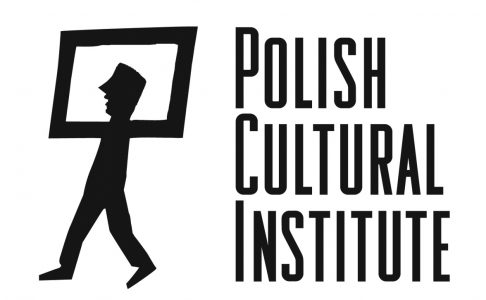 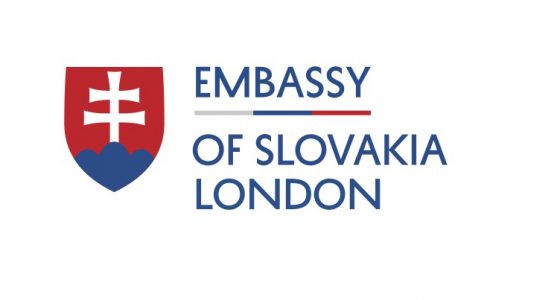 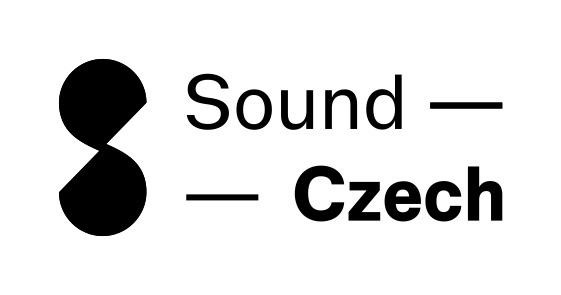 This performance will contain flashing and strobe lights.