Following repeated trips to connect with venues, collectives and DJs, Peterson and Will LV – one half of LV, who’ve released on Hyperdub and Keysound amongst others – linked up with DJ Jigüe, a much-respected producer and DJ, whose Guampara label has charted new directions for Cuban music.

Havana Cultura: ¡Súbelo, Cuba! is a product of that environment: Afro-Cuban traditions inflected through a bigger frame of reference.

It’s an approach which Jigüe defines as Afro-futurist-tropicalia, a term which nods to the balance underpinning his Guámpara collective. Holding their Cuban upbringings, laced with African-influenced rhythms, close to their chest, it’s a base from which to interweave myriad influences from elsewhere.

On the night, Havana Cultura: ¡Súbelo, Cuba! will be supported by DJ Cal Jader (Movimientos) b2b with Tim Garcia (Musica Macondo), and special guest DJ DIVA will play a special set to warm up.

Plus! All ticket holders will receive one free cocktail, courtesy of Havana Club! 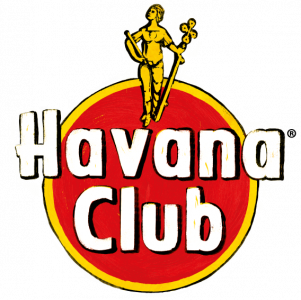