A hugely original collision of film, performance and live music, Don’t Look is a playful and subversive journey into image, identity, language and love in contemporary Britain.

Hetain Patel’s mesmerising films take inspiration from Tarantino, Bruce Lee and contemporary dance – but they also tell his own story of life as a young Asian man in 21st-century England.

The Jump was filmed in Patel’s grandmother’s house with 17 family members, while Don’t Look at the Finger– here getting its London premiere – pitches man against woman at a wedding like no other.

Hetain Patel is a visual artist and performance maker. His films, sculptures and live performances have been presented globally, from Tate Modern and Sadler’s Wells, London to Chatterjee & Lal, Mumbai and Ullens Centre of Contemporary Art, Beijing. Online, his videos have been viewed over 30 million times, including his TED Talk of 2013 titled Who Am I? Think Again.

Amy May (Hamilton) is a multi-instrumentalist, arranger and composer. She plays for a variety of bands, orchestras and ensembles, including her work as the principal violist with the Heritage Orchestra and as the violin/violist for multiple Grammy-award-winning Hamilton. She writes music for adverts, films and television, and has written and released four albums with her band, Paris Motel. 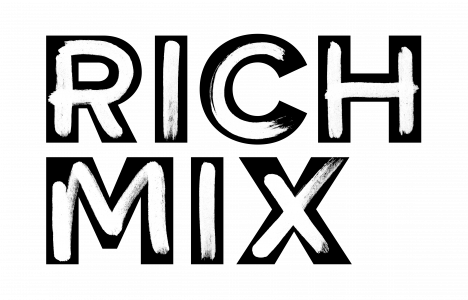 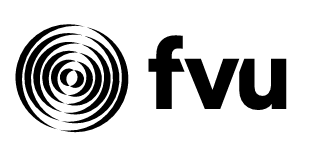 Part of Roots & Beyond

This autumn we look at the wider world but also consider what ideas of roots, home, identity and community mean to every one of us in this constantly evolving global city. With must-see events across music, dance, performance, cinema and visual art...

EXPLORE
OR
Check back every Tuesday morning for the latest cinema listings, or sign up for email updates.