Cookies We use cookies to ensure you get the best experience on our website. Accept & close
Popular songs meet aerial, drag and DJ's in this anarchic line-up.

From Casablanca comes the most surprising hit of recent years: Kabareh Cheikhats. Led by theatre director Ghassan El Hakim, 11 actors and musicians pay tribute to Moroccoís most famous female traditional folk singers. Both adored but also stigmatised, the cheikhats had an ambiguous position in society. With deep reverence yet wild and infectious flair Kabareh Cheikhats sing, dance and re-enact these powerful songs once again: songs of love, rebellion and fierce independence. Using traditional costumes, make-up and instruments and re-inventing traditions of drag and gender ambiguity, Kabareh Cheikhats create a party night like no other: frenzied anarchy and outrageous fun with a political edge.

In a feverish atmosphere, Kabareh Cheikhats summed up the ambiguity of Moroccan society that evening
le soir 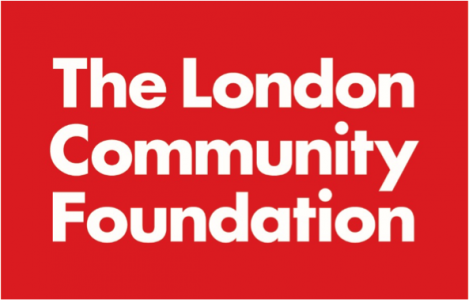 The advertised time is the doors time. The show starts at 8.30pm.