At a time of significant change, the world’s longest running South Asian film festival outside of India marks its 21st anniversary with a festival inspired by the theme of Revolution.

Honouring Revolution through the vehicle of South Asian Cinema, UK Asian Film Festival 2019 looks at the #MeToo movement gathering momentum in the Indian and Pakistani film industries and the decriminalisation of homosexuality and the repeal of Section 377 in India last year. The festival will present a series of milestone films that signify society-led change.

To mark the 40th anniversary of Southall Black Sisters, one of the UK’s leading organisations for black and minority women, UK Asian Film Festival 2019 will be screening four films, one for each decade of SBS history, curated by the organisation to reflect the central, political themes that have informed the work and campaigns of Southall Black Sisters and reflecting the migrant experience in this country. These will comprise of a screening of biographical drama Provoked plus screenings of Burning An Illusion, My Beautiful Launderette and Brick Lane.

See more about UK Asian Film Festival here and see what else is on in our cinema here. 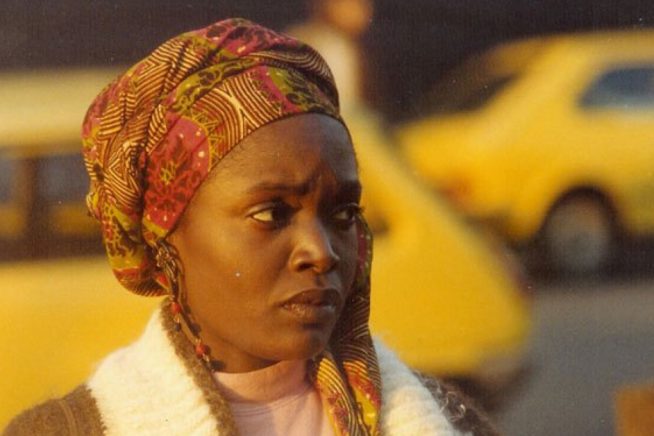 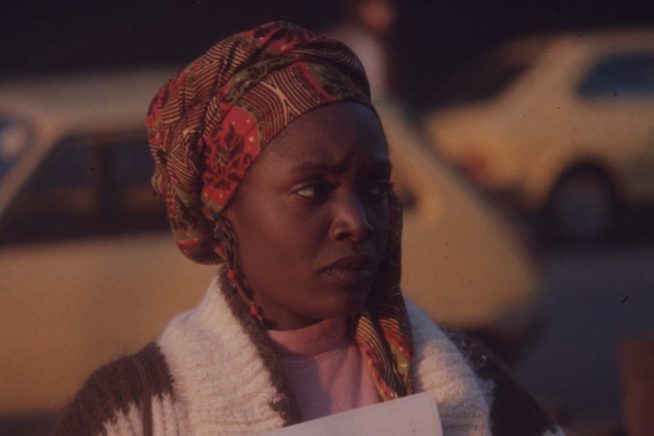 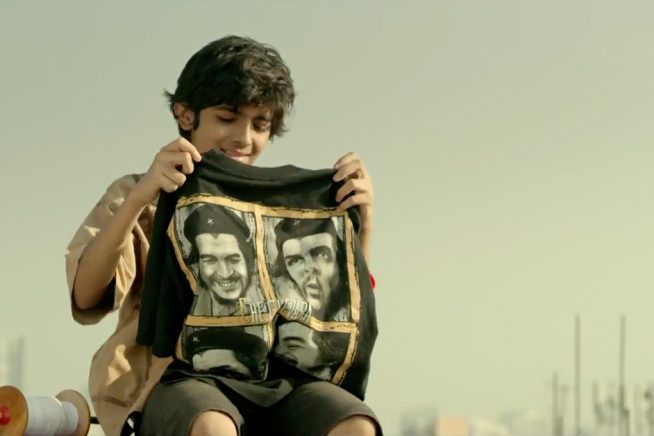 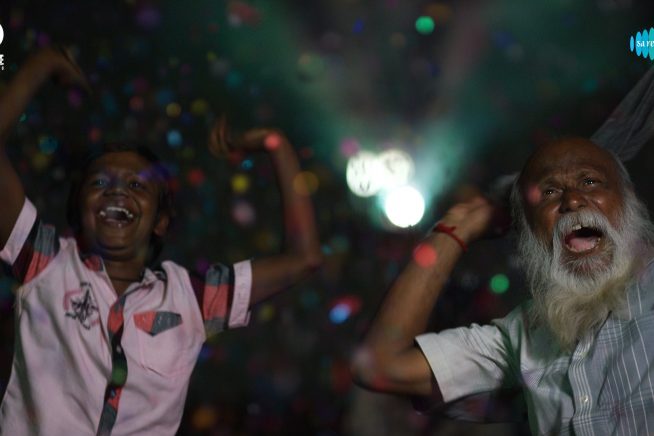 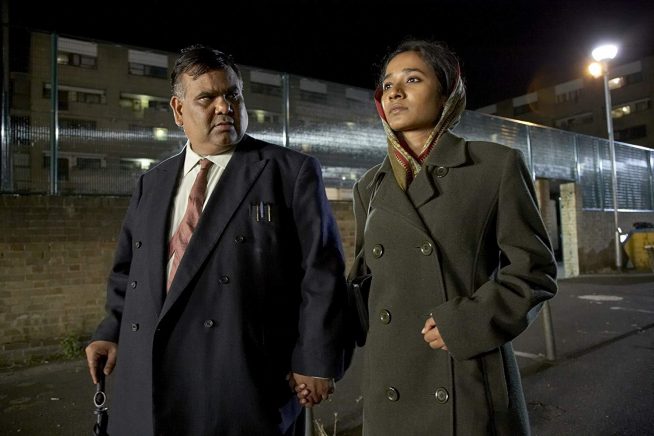 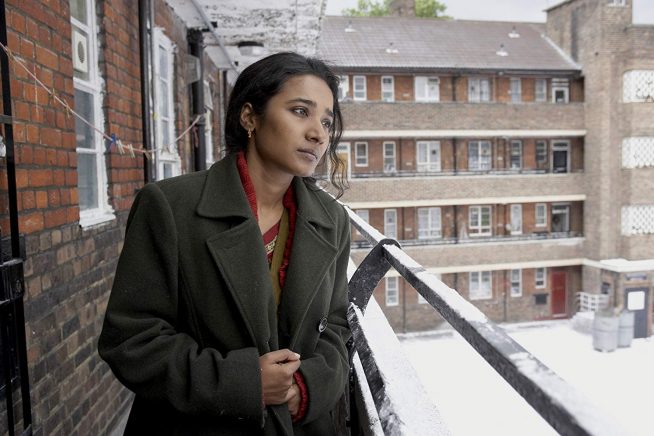 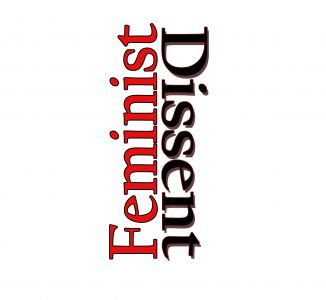