Nomadland (watch this space for viewing info) also did exceptionally well at the BAFTAs scoring the top awards of Best Director for Chloe Zhao, Lead Actress for Frances McDormand and Cinematography for Joshua James Richards, further confirming its place as Oscar frontrunner. Daniel Kaluuya was able to add the BAFTA award for Best Supporting Actor to his growing collection of awards for his portrayal of Black Panther Chairman Fred Hampton in Judas and the Black Messiah (available to rent from BFI Player now for £16), all but confirming his Oscar.

Bukky Bakray and Yuh-Jung Youn both gave the most charming speeches of the night (you can watch Youn’s speech here), with Bakray’s emotional and nuanced performance in the titular role of Rocks (available now on Netflix) netting her the EE Rising Star Award, voted on by the public. Youn bagged the Best Supporting Actress award for her role as Grandma Soonja in the gloriously scenic and heartfelt Korean-American family drama Minari (available to rent via Rich Mix for £9.99).

Remi Weekes is another British talent to keep your eye on, as his film His House (available now on Netflix) was awarded Outstanding British Debut. Starring Sope Dirisu and Wunmi Mosaku, the haunting and deeply affecting His House focuses on South Sudanese refugees as they adapt to life in a small English village where nothing is quite what it seems. 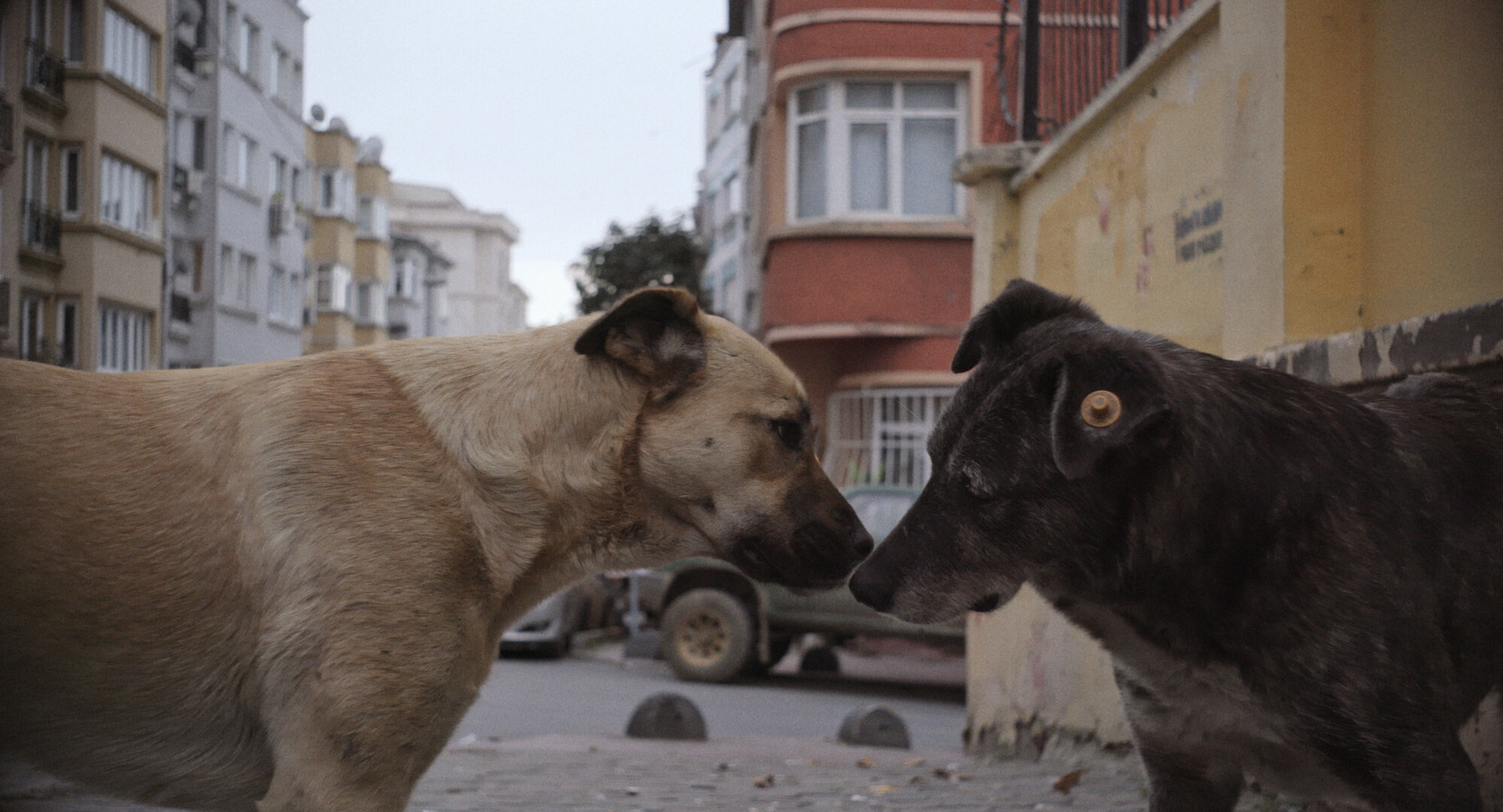 The refugee experience is also present in one of our available rentals: Alice Lo’s Stray follows the street dogs of Istanbul and in turn, the refugee children who live on the streets alongside them. Shot at dog’s-eye-view, the moving and innovative documentary acts partially as a commentary on our treatment of animals versus people, as well as offering heartwarming and familiar moments of kinship between society’s forgotten residents. 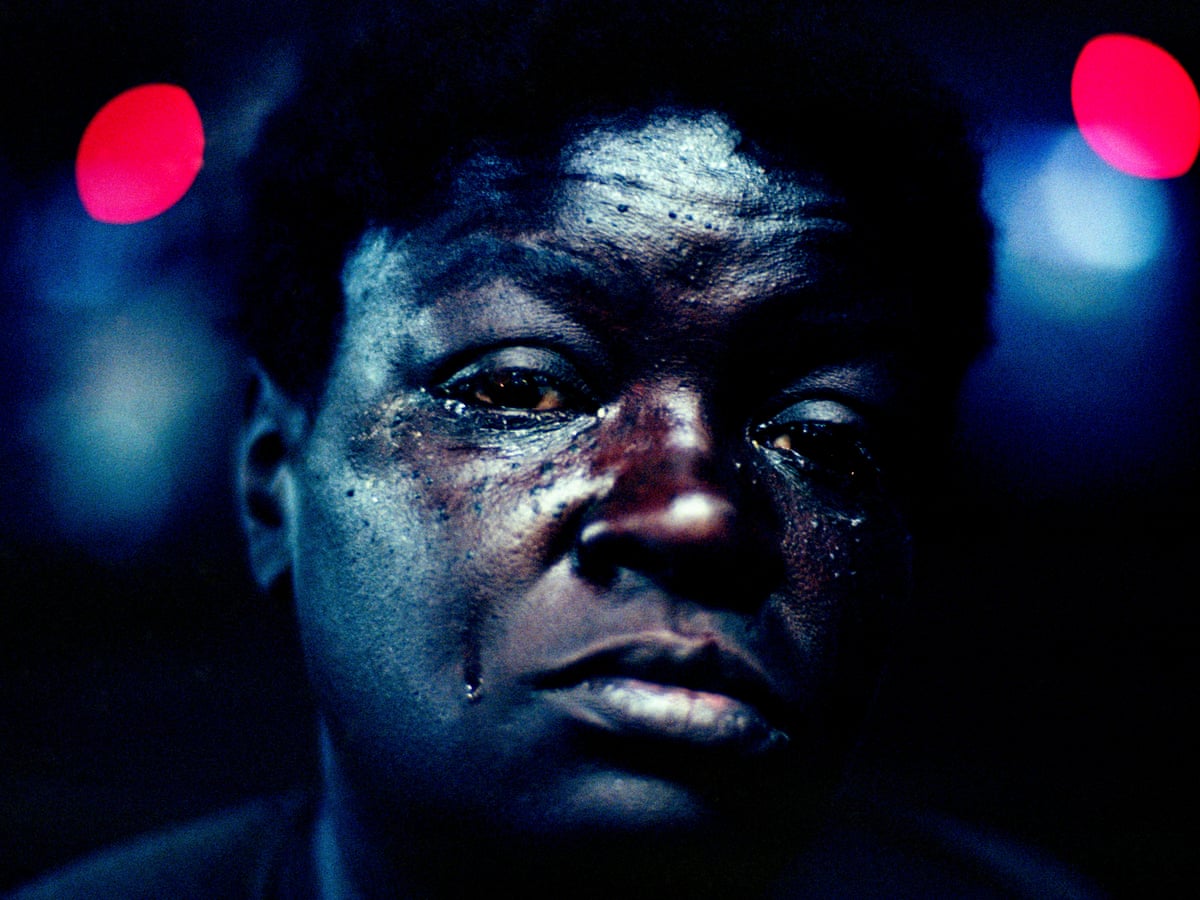 ‘IWOW: I Walk On Water’, image courtesy of Dogwoof.

Another available Rich Mix rental is Khalik Allah’s IWOW: I WALK ON WATER. Shot on film in his signature style, IWOW is a diary film that excavates the director’s life and relationships, as always focusing on his beloved East Harlem in New York. Khalik’s other work includes Black Mother, a beautiful meditation on the relationship between religion and poverty that exists in Jamaica.

The 93rd Academy Awards will be taking place on Mon 26 Apr.

Browse all of our films available now to stream via Rich Mix. 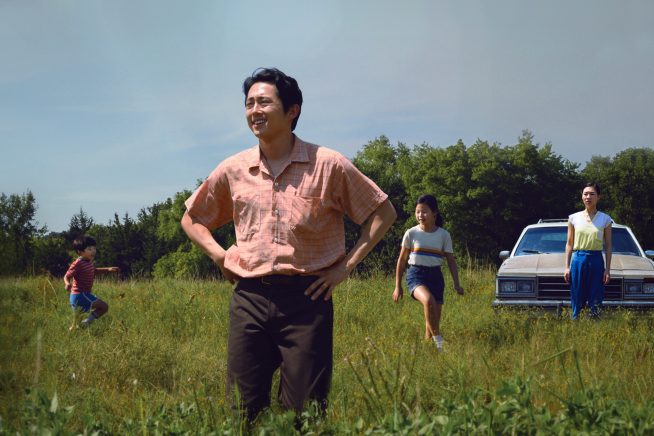 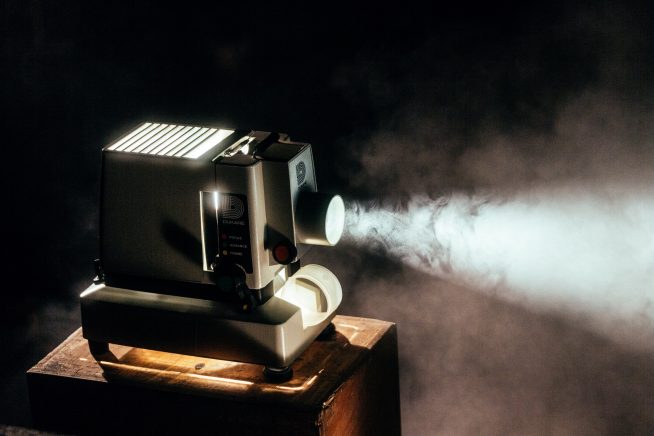