Black Widow is forced to confront her history.

In Marvel Studios’ action-packed spy thriller “Black Widow,” Natasha Romanoff aka Black Widow confronts the darker parts of her ledger when a dangerous conspiracy with ties to her past arises.

Pursued by a force that will stop at nothing to bring her down, Natasha must deal with her history as a spy and the broken relationships left in her wake long before she became an Avenger.
One of Marvel’s best solo films. Start to finish, the movie is great. Excellent surprises, emotional character moments, bad-ass action, and Scarlett Johansson finally gets to pour everything into the role. Director Cate Shortland nailed it. Bravo.
Brendon Davis
A hell of a lot of fun.
Empire
For fans of Black Widow and everyone else, this episode is great fun and Harbour could well ascend to spinoff greatness of his own.
The Guardian
This film is distributed by Disney. 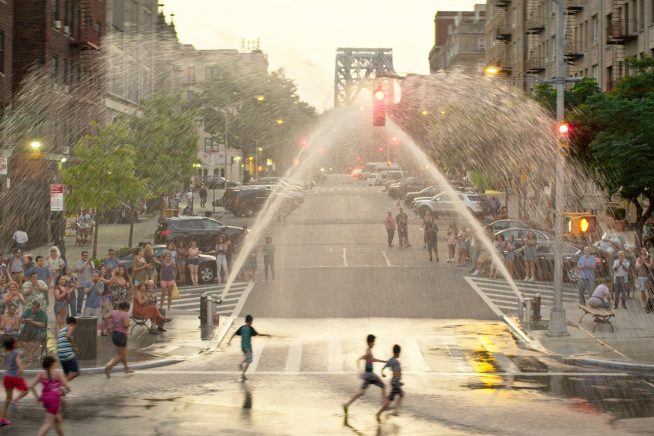 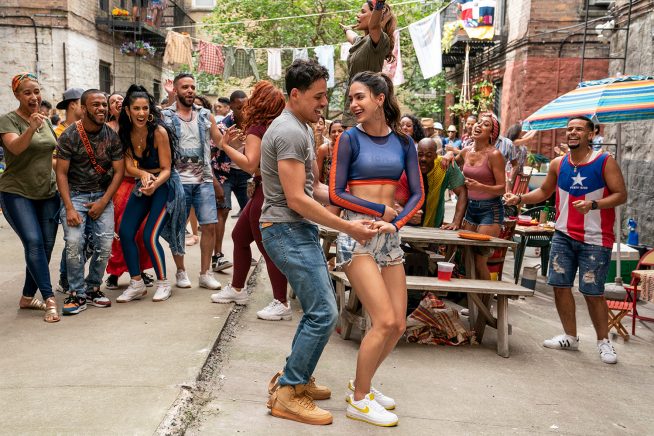 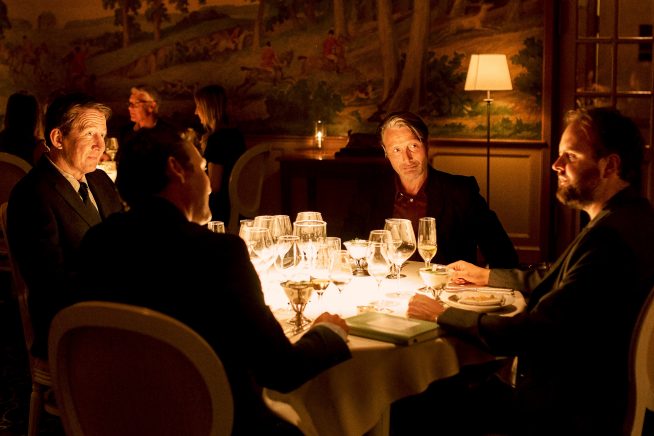