Brahim Nadhour, a Tunisian living in France, returns to Tunis for a son who died in a motorcycle accident.

He discovers that the young Marwan was working in a radical Islamist group. Brahim decides to conduct his investigation to understand the reasons for his radicalisation and identifies people who have not been indoctrinated.

Mahmoud Ben Mahmoud is a Tunisian film writer and producer. He was born in 1947 in Tunis, Tunisia, to a family of Turkish origin who had settled in Tunisia in 1710.

Mahmoud wrote his first feature film Traversées (1982). He Co-Wrote and Co-Directed his second feature film, Poussière de Diamant (1991) with Fadhel Jaïbi, The Film was selected for Directors’ Fortnight at the Cannes Film Festival. Mahmoud has also released a number of documentary films between 1992 and 2006. Meanwhile, he has still continued to make films that have marked his film career success, such as The Tanit d’Or Best Fiction Feature Film Award winner Fatwa (2018). 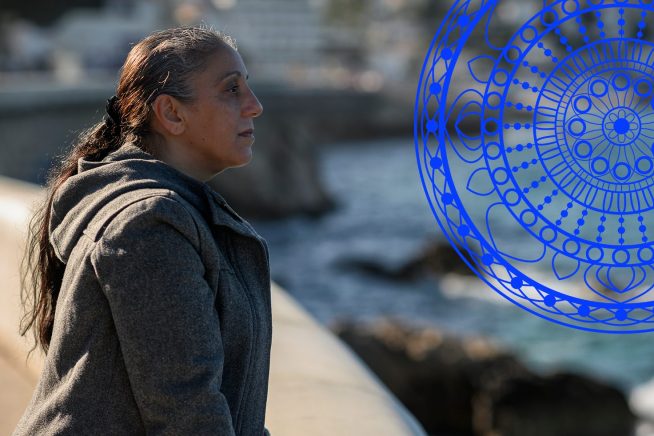