Cookies We use cookies to ensure you get the best experience on our website. Accept & close
Nick Cave performs solo at the piano in a film shot this June, at the iconic Alexandra Palace in London.

Nick Cave plays his songs at the piano in a rarely seen stripped back form, from early Bad Seeds and Grinderman, right through to the most recent Nick Cave & the Bad Seeds album, Ghosteen. The film features tracks including Into My Arms, The Mercy Seat, Higgs Boson Blues and Girl In Amber. Recorded in June 2020 and initially imagined as an online only event, fans will now be able to watch the film in cinemas as an extended cut featuring four unseen performances.

Recorded as the UK slowly emerged from lockdown and conceived as a reaction to the confinement and isolation of the preceding months, Idiot Prayer is a souvenir from a strange and precarious moment in history. The performance was filmed by award winning Cinematographer Robbie Ryan (The Favourite, Marriage Story, American Honey) in Alexandra Palace’s stunning West Hall. It was edited by Nick Emerson (Lady Macbeth, Emma, Greta) and the music was recorded by Dom Monks.

utterly magnetic, intimate and quietly mesmerising
The Observer
..the breathtaking ‘Idiot Prayer’ is an exorcism of death, religion and romance
NME

Private Screen Experience for up to 6 people
Want to watch Idiot Prayer from your own private screen? Book our Private Screen experience for up to 6 people from only £65. If you are from more than one household we will seat you at a 2 metre distance. To book one of our scheduled screenings, email boxoffice@richmix.org.uk and let us know your group size and configuration. Check out our food and drink hampers which you can add to complete your experience.

This film is distributed by Trafalgar Releasing. 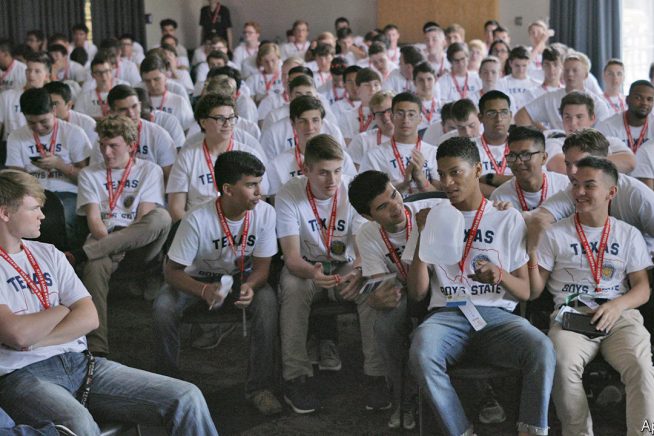 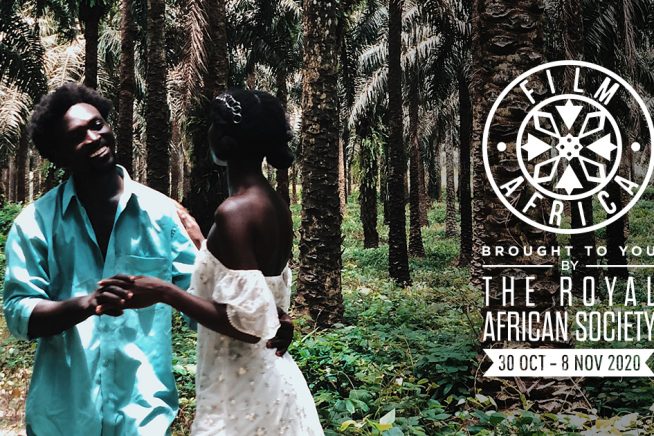 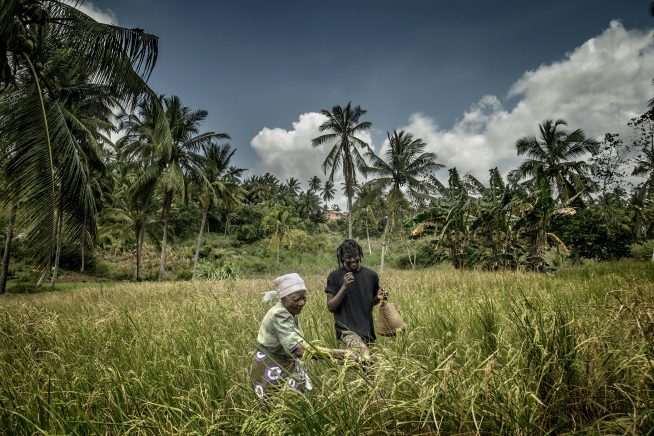