An absorbing and thrilling account of the contribution of Asian musicians to British pop in the 90s.

Over the course of seven years, Vivek Bald captured the rise and fall of what was always imperfectly described as the ‘Asian Underground’.

This examination of the Asian Underground movement in English rock in the 90s combines interview and performance footage of all the key players; Talvin Singh, Fun-Da-Mental, Cornershop, Joi, and Asian Dub Foundation.

Shot with virtually no budget in a style that mirrored the ethos of featured artists, Mutiny: Asians Storm British Music is part music documentary, part social history and serves as a time-capsule for the second generation of British Asians.

This screening includes a live-streamed Q&A with director Vivek Bald on Zoom and curator Sweety Kapoor on stage. 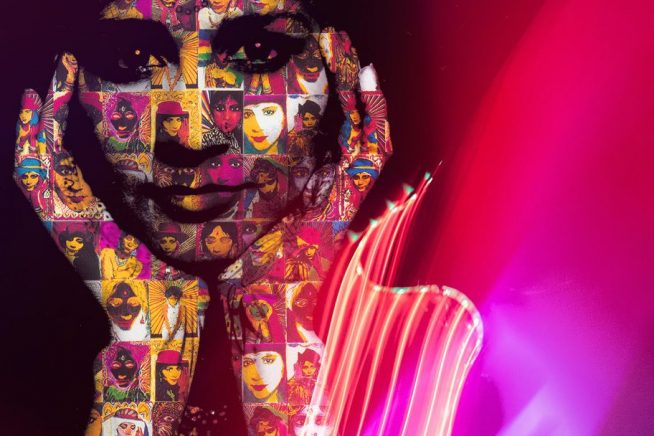 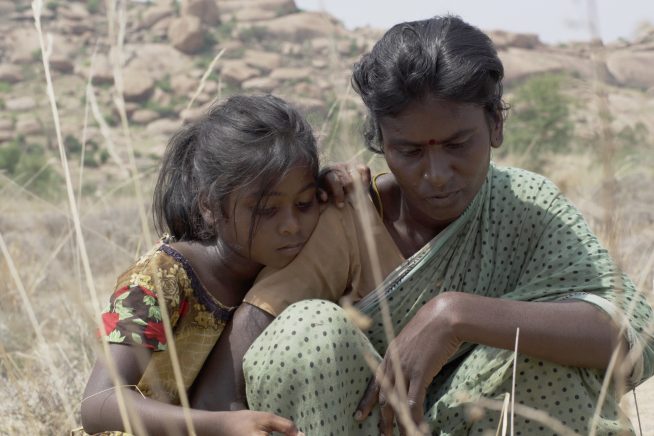 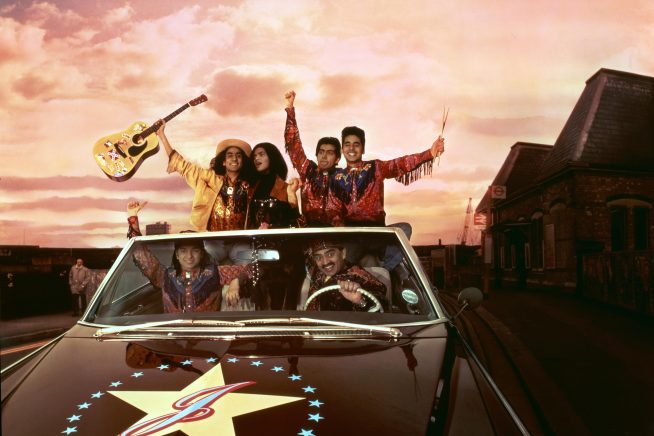