In North Kerala, a young couple wish to end the long-standing hatred between their rival families with their love and begin a life together.

With echoes of Romeo and Julliet, this tale of violent inter-family vengeance is set aside a river that runs through a village in North Kerala. Nithin Lukose‘s character-focused film follows Johnny and Anna, lovers from opposing sides of the conflict, who plan to unite the two families. However, the arrival of Johnny’s uncle reignites the flames of the simmering conflict and throws their plans into disarray.

This film is in Malayalam with English subtitles. 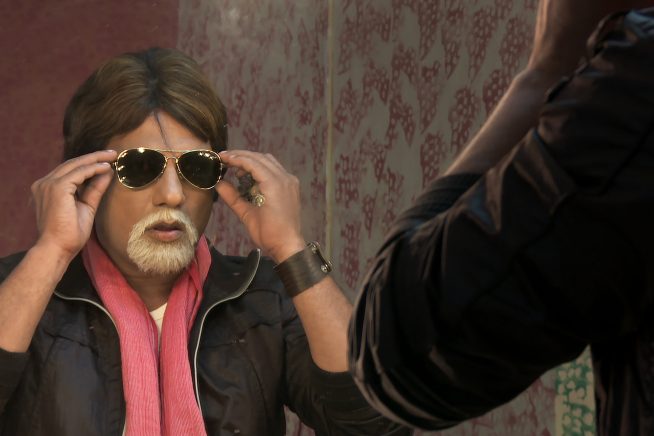 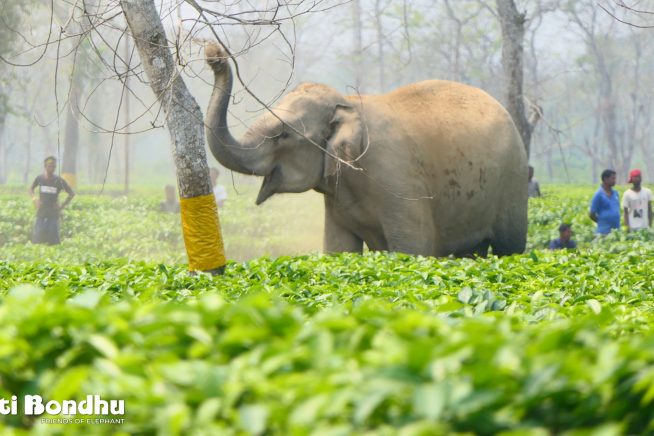 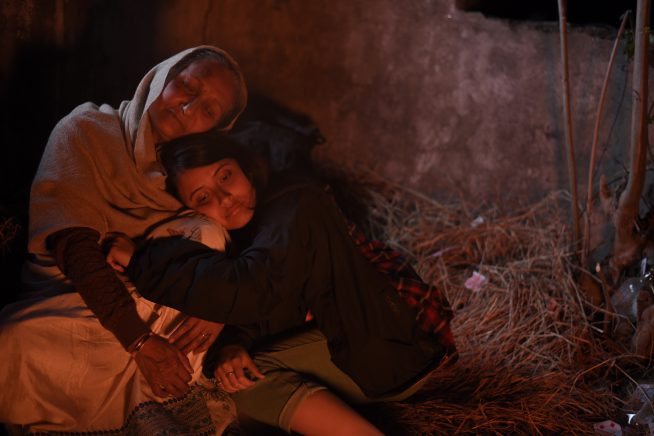