Rose (Ann Skelly), an adopted child, is at university studying veterinary science. For as long as Rose can remember, she has wanted to know who her biological parents are and the facts of her true identity.

After years trying to trace her birth mother, Rose now has a name and a number. All she has to do is pick up the phone and call. When she does, it quickly becomes clear that her birth mother has no wish to have any contact. Rose is shattered. A renewed and deepened sense of rejection compels her to keep going. Rose travels from Dublin to London in an effort to confront her birth mother, Ellen (Orla Brady).

Ellen is deeply disturbed when Rose turns up unannounced. But Rose proves very tenacious and Ellen is forced to reveal a secret she has kept hidden for over 20 years. This revelation forces Rose to accept the nature of how she came into existence.

Rose believes she has little to lose but much to gain when she sets out to confront her biological father, Peter (Aidan Gillen).
What Rose cannot possibly foresee is that she is on a collision course that will prove both violent and unsettling – dark forces gather and threaten to destroy her already fragile sense of her own identity.

The latest film from Christine Molloy and Joe Lawlor, the directors of Helen, Mister John and Further Beyond, has been picking up great notices since its premiere at the London Film Festival in October 2019.

This uncanny and transgressive film about a young woman who tracks down her birth parents is Christine Molloy and Joe Lawlor’s best work yet.
The Guardian
A Shivery Psych Thriller Channelling Mythic and Modern Female Rage
Variety

This film is distributed by New Wave Films. 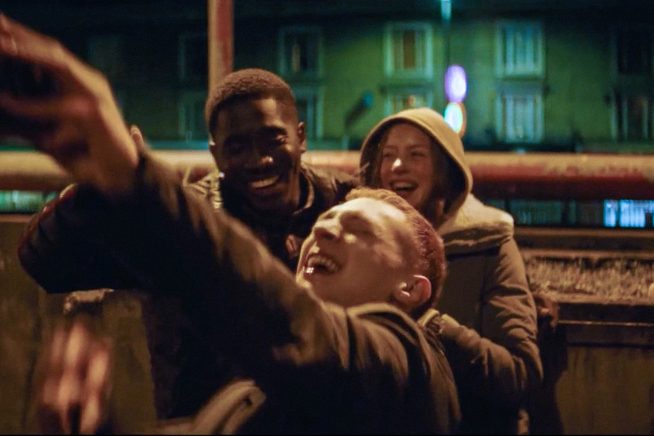 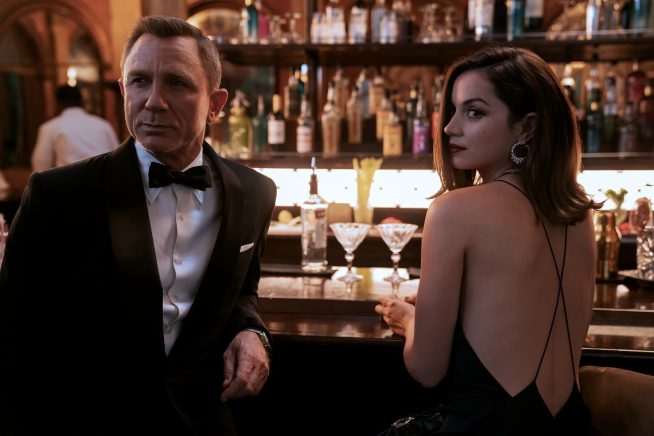