Charismatic rancher Phil Burbank (Benedict Cumberbatch) inspires fear and awe in those around him. When his brother George (Jesse Plemons) brings home a new wife (Kirsten Dunst) and her son (Kodi Smit-McPhee), Phil torments them until he finds himself exposed to the possibility of love.

Written and directed by Jane Campion (The Piano, Top of the Lake).

This film is distributed by Altitude.

Find out more about how we’re keeping you safe. 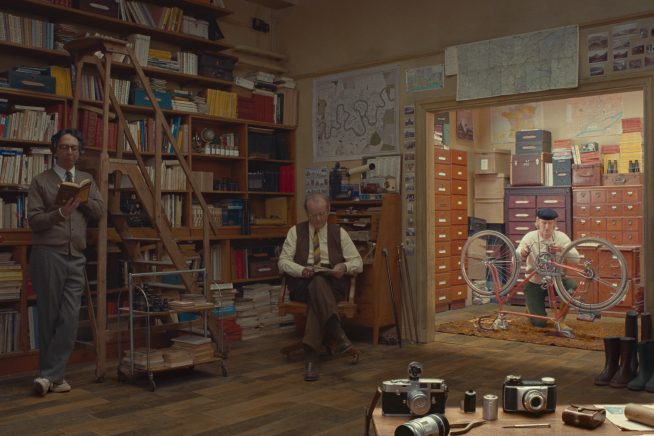 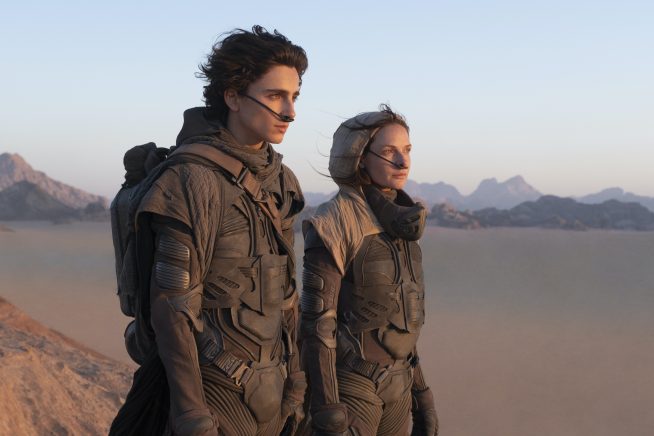