A tale of murder, madness, ambition, and wrathful cunning.

A Scottish lord becomes convinced by a trio of witches that he will become the next King of Scotland, and his ambitious wife supports him in his plans of seizing power.

The movie hits its stride immediately with a taut, athletic urgency and it contains some superb images.
The Guardian
Washington’s Macbeth is, as you’d expect, brilliant
Empire
Coen’s interest is primarily in the power already contained within Shakespeare’s words
Independent

This film is distributed by A24.

We’ve reduced capacity. Find out about how we’re keeping you safe in our building. 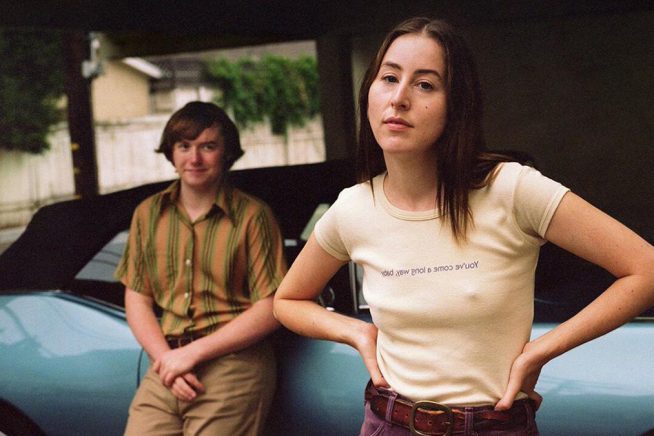