DzFest: The Algerian Festival for Arts & Culture will culminate with an unmissable night of live music and performance.

Esraa Warda will open the night with a dance performance to the rhythms of rai, chaoui, allaoui and more Algerian beats!

All the way from New York, Esraa is a child of the Algerian diaspora. She is a cultural warrior and advocates for the representation and preservation of North African women-led dance traditions. A show to behold!

Headlining the Festival is The Voice star Samira Brahmia and her world-famous band.

Samira has since galvanised a huge audience on both sides of the Mediterranean and has become a huge star in the Maghreb music scene, frequenting various Parisian editions of Folles Nuits Berbères, Barbès Café, and Cabaret Tam Tam at the Cabaret Sauvage. She will rock East London with her incredible blend of East meets West sound and her strong yet mesmerising vocals. She comes to us with her latest album AWA.

Warda takes Algerian dance from relative obscurity to the limelight.
VOGUE Arabia
There’s an aggression and a rawness to Jaz Kahina’s delivery that sets this apart not just from any other British rappers but all rappers in general.
MTV
Blend between East and Occident, the music of Samira Brahmia is a musical gem.
Last.FM 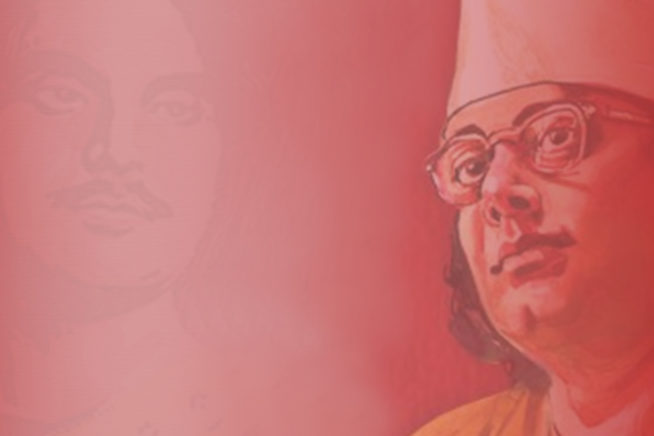 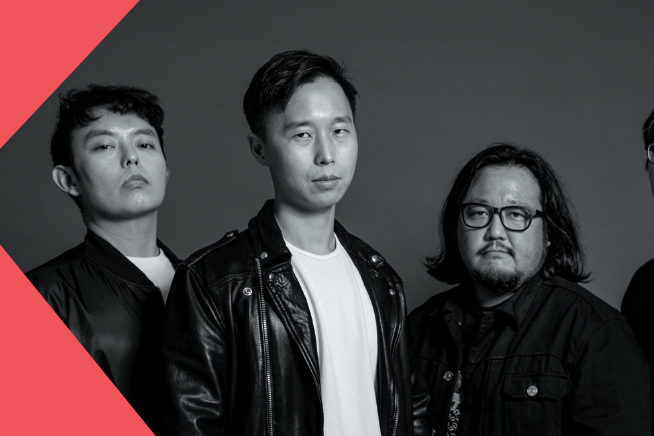