El Andaluz take their audience on a journey around the Southern shores of the Mediterranean, through the Saharan Sufi sounds.

They never fail to end the evening by getting any audience on their feet, dancing to the celebratory Chaabi music of Algeria, or to a classical Egyptian belly dance; this show will be no exception.

The second half of the night will be a creative explosion with various guests from Sudan, Algeria, the UK and Japan. Set to be the perfect night out!

El Andaluz will be joined by:

Yuko Tsubame
UK based Japanese musician who sings Minyo; Japanese folk, vintage jazz with the spirit of punk on the three stringed Sanshin; from Okinawa, Southern islands of Japan.

Asya Satti
Welcome to the wonderful and vibrantly kaleidoscopic world of Asya.
Born in Sweden to Sudanese parents (Father: Doctor / Mother: Artist) and steeped in a myriad of disparate musical influences ranging from Aretha Franklin, Badi Mohammed Al-Tayyib to Abd El-Basset Hamouda, Asya’s destiny was indelibly forged from early childhood. She spent her formative years travelling between Sweden, Egypt and London, Asya’s love for singing and performing, inspired by the everyday conflicts of life and love, prompted her to start writing her own songs at the tender age of fifteen. Her musical style is an Afro-fusion. It flows seamlessly between blues and soul with a contemporary twist influenced by her Sudanese and Middle-Eastern upbringing. Often alternating between languages, Asya’s soaring vocals give an almost hypnotic feel against a strong rhythmic backdrop. Songs about women who are strong, confident, yet exposing an arresting honesty and deep-seated vulnerability, without being deemed fallible in any shape or form, much like Asya herself.

Culturama is a non-profit organisation; with the sole focus on promoting culture in all its senses. With a general focus on Africa and a more tunneled one on North Africa and Algeria, Culturama aims to promote unexclusively African culture, music, theatre and literature. 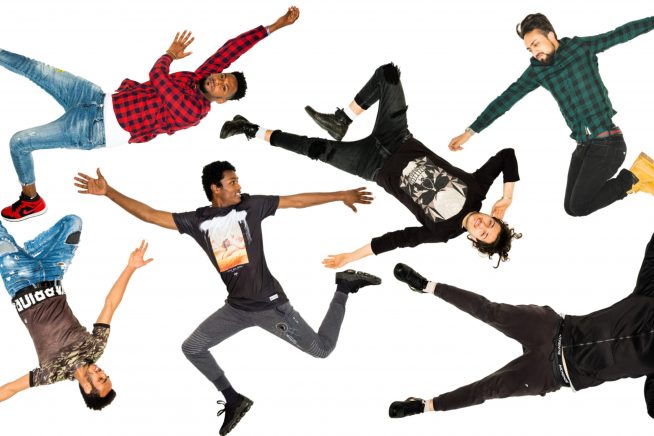 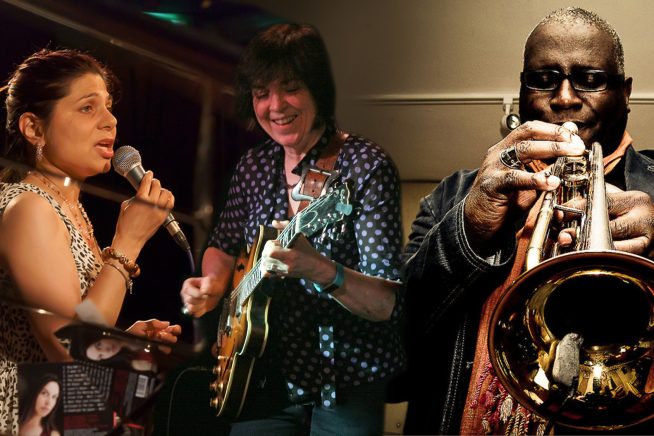