Erkan Oğur is, before all his credentials, an innovator. He’s mastered fretless guitar and his guitar stylings have, through his incredible understanding of blues, jazz and traditional Turkish music, become a popular nuance in Turkish pop music and beyond. Catch him live at Turquazz Anatolian Jazz & Roots Festival.

Erkan is from a town in east Anatolia called Elazığ where he learnt the cümbüş as a child, a small lute like instrument and went onto perform at various weddings and dances. A meeting with Robert ‘bluesman’ Johnson in Istanbul forever changed his world and soon after he journeyed to the US for two years, returning in the mid ’80s.

He’s released multiple albums and taken part in umpteen collaborations most recently in 2017 with Ismail Hakkı Demircioğlu. The Anatolian blues project is a continuation of a previous collaboration called Telvin and disavows the nation state, breaks the rules and is a pure form of music.

Erkan is joined by Turgut Alp Bekoğlu on drums, Can Çankaya on piano and Kağan Yıldız on bass.

Turquazz Anatolian Jazz & Roots Festival is a brand new and multidisciplinary arts festival in London, shining a light on Anatolian jazz and roots culture emanating from Turkey and its surrounding regions. Kicking off on March 13th and running till the end of the month at various venues around the capital, the festival is one of discovery boasting a packed programme of concerts, screenings, talks, dance, DJs and a pop up jazz-dining experience. Anatolian jazz without limits!

See all our upcoming gigs. 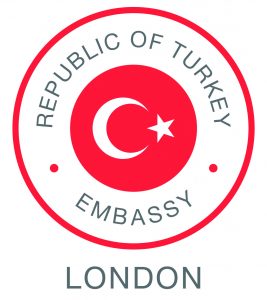 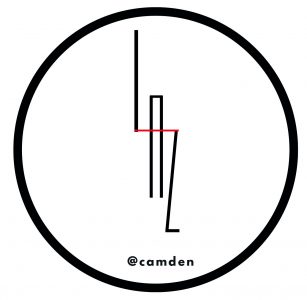