A suite of dances united by the commonality and grace of Paula Comitre’s performance.

Paula will perform this piece on an open stage: there is nothing to distract, no decorations or additional elements. All attention is focused on the dance – its character, form, dynamics and metamorphoses.

Paula will be accompanied by Juan Campallo (guitar) and Miguel Ortega (singer).

Paula Comitre is one of the greatest talents of the contemporary flamenco world. Born in Sevilla in 1994, she began her dance studies at three years old and entered the Professional Dance Conservatory of Sevilla aged eight. In 2012 she earned her specialised degree in Flamenco Dance and became part of the Centro Andaluz de Danza (CAD). Since then, she has been part of several top Spanish companies in Spain, such as Ballet Flamenco of Andalucia.

She premiered her first solo show ‘Cámara Abierta’ at the XXIV Festival de Jerez, obtaining special recognition from the critics and receiving the Revelation Artist Award. Her performance reflects a great personality with tremendous energy and sensibility. Paula is a stylish dancer, elegant and of a very high standard, gracious and generous.

Paula has proven that she is a versatile dancer who opens up new horizons, while not forgetting the traditions forming the base of flamenco dance
Juan Garrido, Diario de Jerez
The goal that Paula Comitre has set for herself is to dance in every sense of the word: a ‘naked’ stage, no frills, just a stage for dancing to show the viewer the true character of the Dance through a series of seven compositions built in accordance with the development of the plot, right up to the creation of a complete picture
Manuel Martín Martín, El Mundo 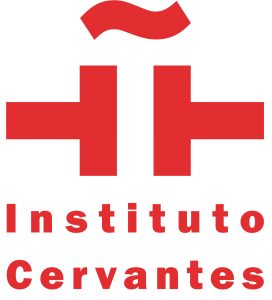 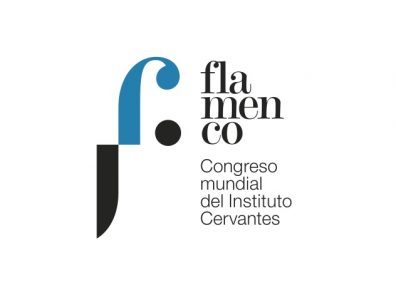 The doors will open 30 minutes prior.