Us kids aren’t English, they aren’t Pakistani. They’re ours. And we love ‘em for it!

Back in the late fifties, the first migrant workers arrived in England from South Asia. These young men soon met and fell in love with local lasses, including writer Natalie Davies’ nan Cath – a reggae-loving dance enthusiast.

Using first-hand stories, Full English is a poignant, funny, and life-affirming homage to the strength of women. Those who struggled with their identity. Those who never really belonged to any particular culture, or race. Those who constantly had to stand up against racists. Those who just didn’t care.

Because, let’s face it, who is full English anyway?

Told through Natalie’s eyes, Full English charts her journey as she attempts to piece together the fragments of her own mixed-race identity through understanding the courage and tenacity of her beloved nan.

What emerges is a love letter – between young people who loved across the boundaries, to Bradford, and to the courage of women everywhere facing prejudice.

Winner of Best Stage Production at the 2021 Asian Media Awards.

Kamal Kaan is an actor and writer. Having graduated from The University of Cambridge he was awarded the Brian Park Scholarship to undertake an MA in TV Fiction Writing at Glasgow Caledonian University.

In 2021, he had two major theatre pieces staged: ‘2010’, one of the Leeds Playhouse major Decades series of monologues, and Aaliyah: After Antigone, a mixed live and streamed theatre play for Freedom Studios in Bradford. He was also Story Consultant on Clio Barnard’s BAFTA nominated Bradford set film Ali & Ava, and has a short film ready for production with BFI Funding. He is also commissioned for another BBC radio play.

Lucy is a prolific actor who hails from Bradford. She recently appeared in Freedom Studio’s ‘Black Teeth & a Brilliant Smile’ (UK tour) as well as guest leads in BBC Doctors, Emmerdale and Sky TV’s ‘Perspective’. Other theatre includes Adam Zane’s ‘OutStageUs’ at The Lowry, Simon Stephens ‘The Funfair’ at HOME and David Thacker’s ‘A View From The Bridge’ at Bolton Octagon. She has also made many appearances on TV and in short films including Click (Screen Yorkshire).

YORKSHIRE POST REVIEW
I would definitely recommend it to others; in fact one of my first reactions was that this was something everybody needed to see…not just the usual, middle class, theatre audience. If anyone asked me what it is about, I would say there is so much in it, but fundamentally, I would tell them it’s about love…love across the generations, across cultures and across the seemingly massive, but ultimately meaningless, divide of race
Audience feedback

* The story of FULL ENGLISH is based on the real, lived experiences of Natalie Davies & her family. As such, the show contains a small amount of language in the depiction of racist experiences which some audiences may find offensive without prior warning.

Doors will open 15 minutes prior. 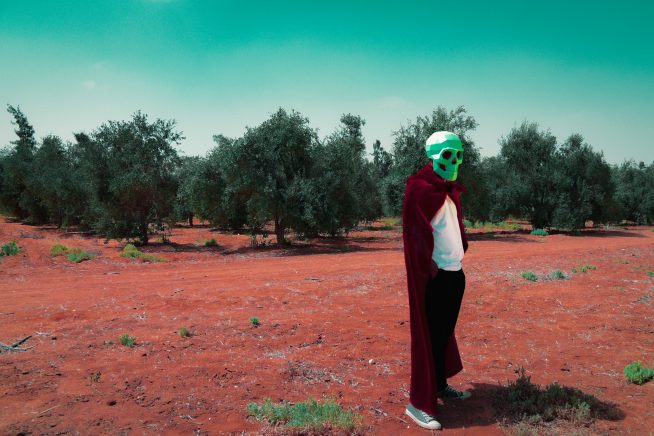