Cookies We use cookies to ensure you get the best experience on our website. Accept & close
Alborada takes over the top two rooms at Rich Mix for a day of Latin American documentary, discussion and dancing.

Alborada take over the top floor of Rich Mix to present a day of Latin American documentaries, music, workshops and talks looking at some of the most important issues facing the region today.

Alborada is an independent voice on Latin American politics, media and culture. For more than a decade we have provided a progressive take on the region, offering perspectives rarely found in the mainstream.

Havana is still alive. Its people are in the streets, in the squares, in the churches, in the parks, in the dance halls, in the schools. It continues to transmit a heritage made of old laughs, of African rhythms, of colourful images. The ocean was crossed hundreds of years ago and Herencia shows what this meant.
More info

Pablo Navarrete (Founder and co-editor of Alborada and Alborada Films) 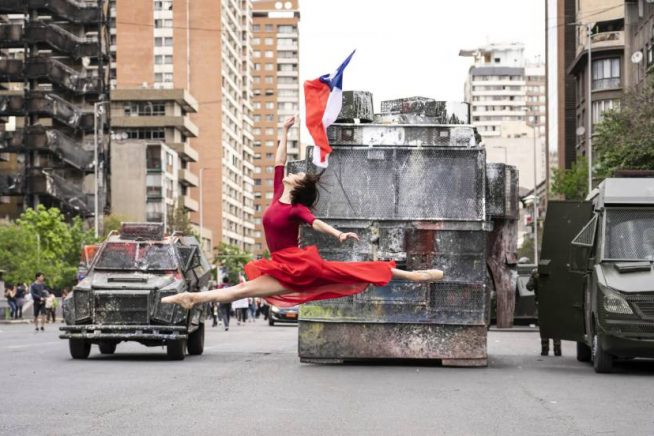