On this special night there will be performances from Nathaniel Cross, Ashaine White, Ms Maurice, MEI, Kianja, DJ Programma and there are some more announcements to come.

Once dubbed ‘the Quincy Jones of Catford’ by Rolling Stone magazine, the South London composer, arranger and trombonist has been a prominent force behind the scenes for several years now. His pedigree has seen him perform and record with a range of luminaries including Solange, Emeli Sandé, Stormzy, Kano, Cleo Sol, Outlook Orchestra, David Murray and Macy Gray.

Nathaniel’s four-track opus The Description Is Not The Described takes the tapestry of contemporary jazz and skilfully weaves in strands of bruk, calypso, dancehall, neo-soul, hip hop, gospel, Afro-Cuban and West African music; stirring audiences and winning critical acclaim along the way.

Ms Maurice brings her melange of influences from organic grooves infused with 70s jazz and a touch of West African sonic seasoning. These sounds are heavily influenced by her London upbringing. Central to Ms Maurice’s music is her visual art practice where she aims to question her ‘identity’ as well as what it means ‘to misrepresent vs to be misrepresented.’ Her art provocatively explores the notion of ‘blackness’ and the hyper sexualisation of the black female body throughout history since the early 1800s. In particular she is interested in the visual history and facts known about ‘Blackface Minstrelsy’ and ‘The Hottentot Venus – Sarah Bartmann.’ Ms Maurice is also bandleader of KOKOROKO and plays with jazz septet Nérija, who were nominated for Jazz Fm Breakthrough Act 2016 and Parliamentary Jazz Newcomer of Year 2017 winner. She has performed with the likes of Solange, Kano on The Jools Holland Show and at the 2016 Mercury Prize and features on Little Simz‘ album Stillness in Wonderland.

In May 2021 Love Music Hate Racism formed a collective of musicians to pay homage to George Floyd and all victims of racial violence. Since then, the collective has performed at festivals and in theatres, showcasing some of the UK’s finest young talent.  On this special night the collective will feature three London-based-singers who blew them away at first listen:

MEI, who Complex hail an ‘R&B wonder’, is a South London vocalist, songwriter, producer and bassist with a unique blend of R&B, rap, alternative and electronic elements combined with soul-baring lyrics. She has crafted a distinctive sonic world that develops with each release, showcasing her commitment to growth and discovery.

Garnering key support from the likes of Wonderland, The Independent, Rolling Stone India, Clash Magazine, Complex, Notion Magazine, gal-dem and many more, MEI’s trajectory is elevating further with every release. With her most recent EP The Hard Way Around the Sun making it into Jamz Supernova’s EP Top 5 on BBC 1Xtra, and with support from BBC Introducing and BBC 6 Music too, MEI’s music is consistently finding itself shared amongst the best tastemakers in the industry.

Born in North-East London, Kianja was raised on a musical diet of soul, reggae and jazz by her musical parents. In London, she began her obsession with songwriting before moving to Durban, South Africa for three years as a teenager. Embracing a new culture, her love affair with jazz took hold and she began to hone her songwriting craft. A few years later she returned to London where she attended the renowned Brit School, embracing the new emergence of the new London jazz scene.

Her undeniable talent and hard work has seen the young Londoner receive overwhelming critical support. Her debut EP Glory lead to support across BBC Radio 1, Rinse FM and 1Xtra. Her impeccable live performances earned her a personal recommendation from Nile Rodgers to perform at Meltdown Festival at the Southbank Centre. She’s also performed some of at some of London’s premiere jazz venues including Ronnie Scotts and Colours Hoxton.

Kianja’s recent releases, ‘In A Different Light’ and ‘Place for Me’, have been soulful and reflective. They received support from Spotify’s New Music Friday UK, Sweet Soul Sunday, Spotify and Chill and several others. ‘I Appreciate You’, her most recent single, shows a brighter side to Kianja. She merges Latin, dancehall and R&B influences on a sensual song that is sure to move hips and hearts.

Talented North London songwriter Ashaine White has been breaking down genre barriers with a series of brilliant singles in 2021. She’s now ready to let the world hear her debut EP Fairytales – a story of striving for authenticity in her home city.

Inspired by the likes of Ella Fitzgerald, Erykah Badu, Lianne La Havas, D’Angelo, Radiohead and Nirvana to name just a few, Ashaine describes herself as a ‘grunge-soul’ artist, taking fundamental approaches to jazz singing and adding her own unique spin.

A BBC Radio 1xtra guest DJ and Beatport x Pioneer Global DJ Talent search winner, fusing his love of the club with his passion for complex musicality, Programma has a reputation for crafting sets that take his audience on a journey through the genres that inspire him.

Hailing from Croydon and heavily influenced by the sounds he grew up to, he effortlessly brings together everything from afro, hip hop, garage and house.

The South Londoner says ‘during the isolation, I saw how powerful music has been in connecting us all, regardless of who we are or what troubles we’re facing. The ravers out there know the magic of being in the moment even if it’s with a complete stranger – there’s nothing like it. For me, it’s all about bringing joy and the people together.’ 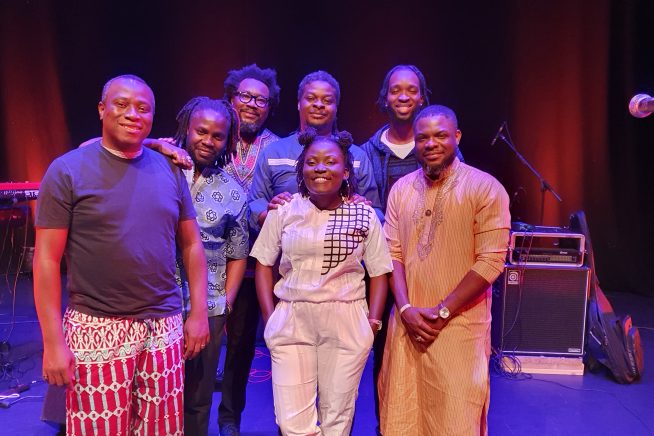 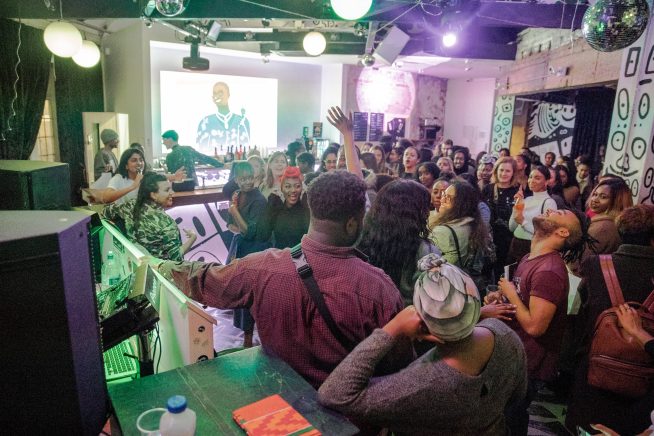 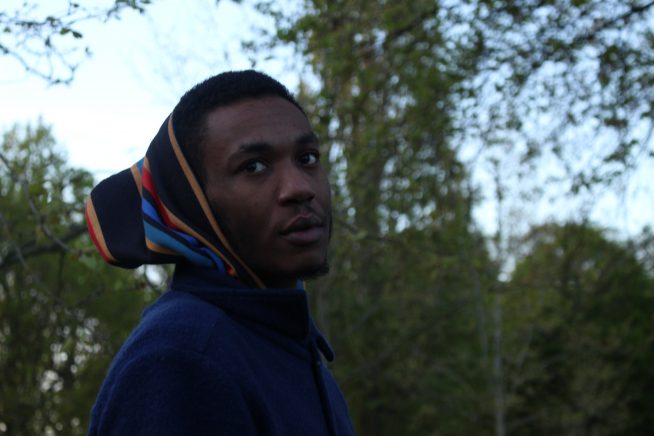