Stuck In The Lift is an artistic development programme culminating in a scratch night, that offers a test playground for 5 local artists.

Elevate East and Rich Mix are supporting them to try, play, fail and test work and ideas that have been brewing in isolation.

Join us to see the experiments emerge within an eclectic scratch night and have the opportunity to provide anonymous feedback to extend and develop their practices and performances further.

Carrot is a non-binary drag vegetable from outer space. They crash landed on this planet in 2018 with the goal of spreading joy, silliness and campery to the queer venues in London. Only one thing is guaranteed from a Carrot show; you’ll walk away saying ‘I don’t know wtf I just watched, but I loved it’.

Christy Ku is a poet, performer and workshop facilitator. She is an alumna of the Barbican Young Poets, Making Lemonade, National Youth Theatre and New Earth Academy, and a BBC 1Xtra’s Words First 2019 finalist. Christy has worked on commissions including poetry films, spoken word tracks and theatre shows with organisations such as the BBC, Apples & Snakes and the Barbican. She has been published in numerous anthologies including PanMacmillan, Own It! Publishing, and Magma Poetry. Christy founded BESEA Poets, a platform for British based East and South-East Asian poets. She is also the co-host and editor of the TeaTotal podcast.

Jonathan Oldfield is a performer, writer and clown, living in East London and makes things for stage, page and communities. He’s interested in playful storytelling about the human condition, and his work explores the blur between happy and sad, honest and tricky, scripted and improvised. He can also make a lovely butternut squash soup. Roast the squash with garlic and lots of herbs and spices first, then add a can of coconut milk, stock and whizz, before sprinkling toasted cumin seeds and chilli on top… he’s made a lot of soup this year.

Joana Nastari is a performer, diviser, writer and poet. She makes political work that is grotty, glittery and queer. She has made cross form shows about sex work, slugs as queer clown icons of resistance under capitalism and the possible nightmares of queer parenthood. Joana is at the beginning of a 10 year exploration around the power of ritual in art.

Richard Pye is a Dance Artist, Movement Director and Activist usually working within Film and live performance. Richard thinks that failure is the only way to make Art. He says “In fact without failure art becomes science: the theory that proves the rule. And that’s a bit boring wouldn’t you say?”.

WHO ARE ELEVATE EAST?

Elevate East is a new collective that focuses on producing, facilitating and curating events and performance based work that explicates the notion of experimentation and failure. Our aim is to support the reinvigoration of our local creative community post pandemic.

Find out more about Elevate East: Stuck In The Lift.

Follow Elevate East for more information about their up-coming projects:

The doors will open 30 minutes prior. 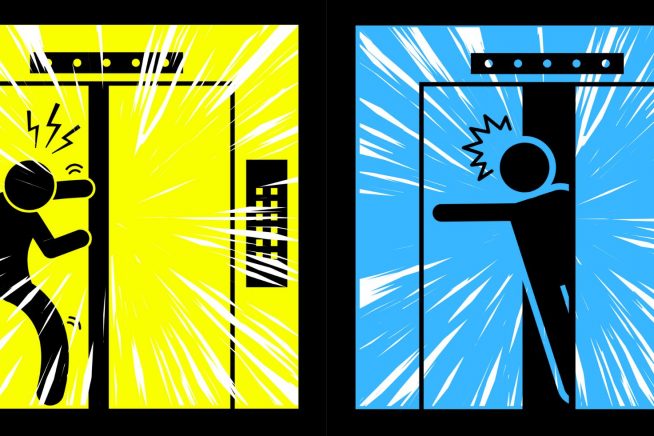 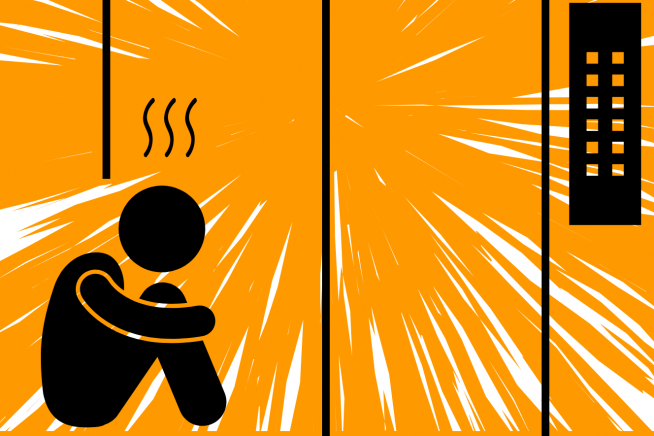