Join us for the launch of We Wrote in Symbols, a collection of writing on love and lust by Arab women writers edited by Selma Dabbagh and published by Saqi Books.

From a masked rendezvous in a circus, to meetings in underground bars and unmade beds, there is no such thing as a typical sexual encounter, as this electrifying anthology shows. On the night, compere Jenna Al-Ansari will be in conversation with writers including Sabrina Mahfouz, Selma Dabbagh, Laura Hanna and Saeida Rouass about their work, sharing how they convey the complexities and intrigues of desire.

Jena Al-Ansari is a Bahraini/British writer, living in London. Her original television series The Moderators is currently in development with Hat Trick Productions.

Sabrina Mahfouz is a writer and performer, raised in London and Cairo. She is a Fellow of the Royal Society of Literature and resident writer at Shakespeare’s Globe Theatre.

Selma Dabbagh is a British Palestinian writer whose debut novel Out of It (Bloomsbury) was a Guardian Book of the Year. She is the editor of We Wrote in Symbols.

Laura Hanna is a British-Egyptian writer, performer and theatre maker from London.

Saeida Rouass is an author from London. Her novels Eighteen Days of Spring in Winter and Assembly of the Dead were both published by Watchword in 2015.

Founded in 1983, Saqi Books is a leading independent publisher of books on the Middle East and North Africa.

This event will be BSL interpreted. 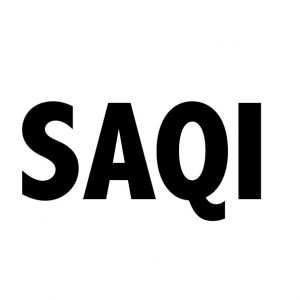 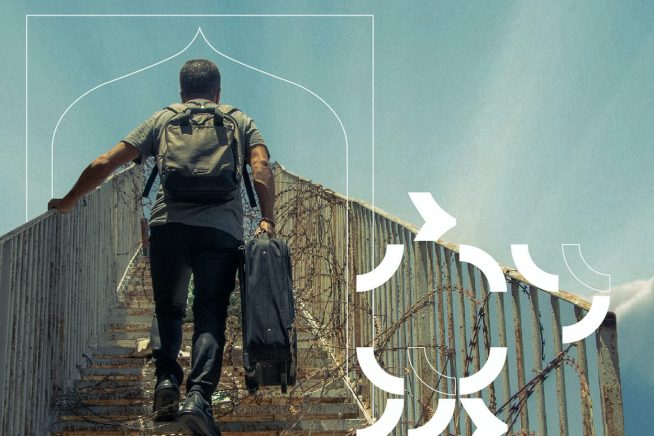 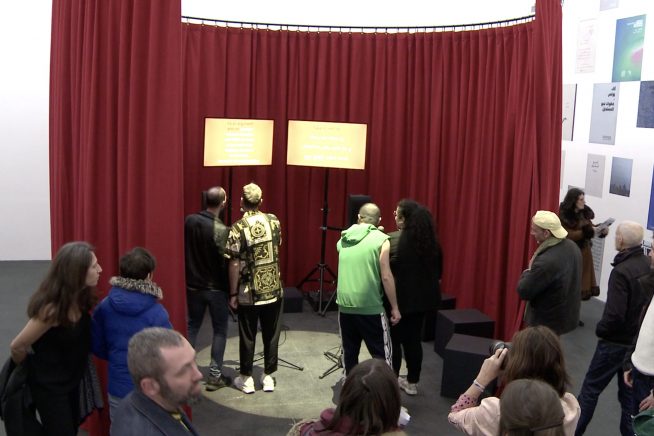 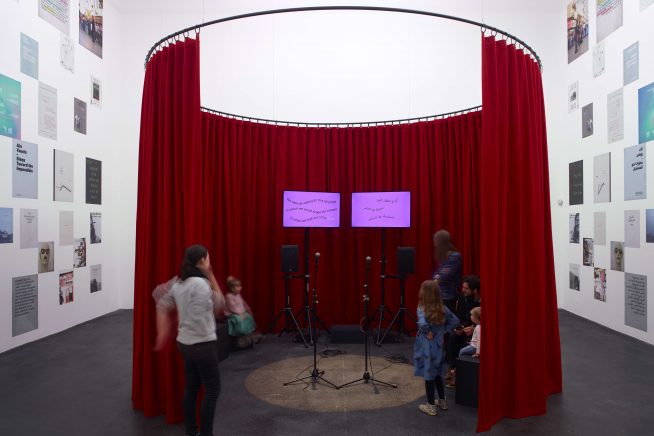 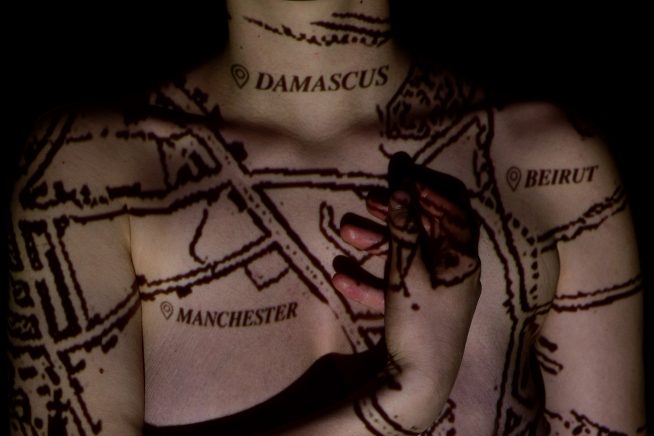