The last instalment in Daniel Craig’s journey as one of the best-loved Bonds has hit our screens and the critics are loving it. No Time To Die is the 25th film based on the charming superspy, and it’s said to be a heartfelt and fitting farewell to Craig’s time as 007. The cast is bursting at the seams with acting heavy weights like Ralph Fiennes (Harry Potter series, Hail! Caesar) Naomie Harris (Moonlight, 28 Days Later) and Léa Seydoux (The Lobster, Blue is the Warmest Colour) reprising their previous roles as well as recent Oscar winner Rami Malek as this film’s villain. For those uninitiated, here’s a great explanation video of the James Bond timeline to date. With much of the plot under wraps, it’s best you come and see the fuss for yourself! No Time To Die will be available throughout October – martini optional.

‘The Many Saints of Newark’ image courtesy of Warner Bros.

Alongside Bond, we’re still showing The Sopranos prequel film The Many Saints of Newark, a deep-dive into the formative years of Tony Soprano, played by James Gandolfini’s son Michael. We also have The Alpinist, which is described by The Guardian as a ‘nerve shredding’ climbing documentary about Canadian solo climber Marc-André Leclerc. 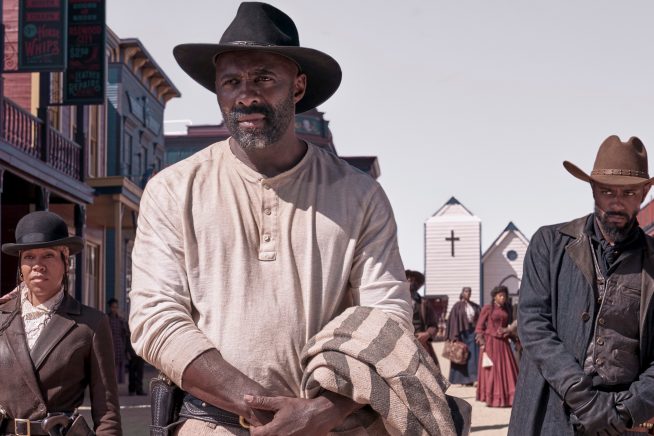 ‘The Harder They Fall’ image courtesy of Netflix.

This October we’re pleased to be hosting the London Film Festival’s Opening Night Gala (Wed 6 Oct) film The Harder They Fall. This directorial debut from Jeymes Samuels is a masterful, humorous and action-packed time at the movies. The film is based on real Black cowboys throughout history and Samuels brings them together in an epic tale of love and revenge. We see Jonathan Majors (Lovecraft Country, The Last Black Man in San Francisco) play Nat Love on a quest to hunt down and take revenge on Idris Elba’s (Luther, The Suicide Squad) Rufus Buck, leader of the Rufus Buck gang, for the murder of his father.

With an all Black cast of Regina King (Watchmen, If Beale Street Could Talk), Zazie Beetz (Atlanta, Deadpool 2), Lakeith Stanfield (Judas and the Black Messiah, Sorry to Bother You) and Delroy Lindo (Da 5 Bloods, The Good Fight) amongst many others, The Harder They Fall is a true to form Western that marries sleek visuals with a heartfelt story and awards-worthy performances for what feels like a long overdue venture into the lives of Black Cowboys. Perhaps what stands out most is the enviable soundtrack that merges Black music from across the diaspora to create a unique score and needle drops that are sure to become iconic – make sure to experience it all on the big screen. 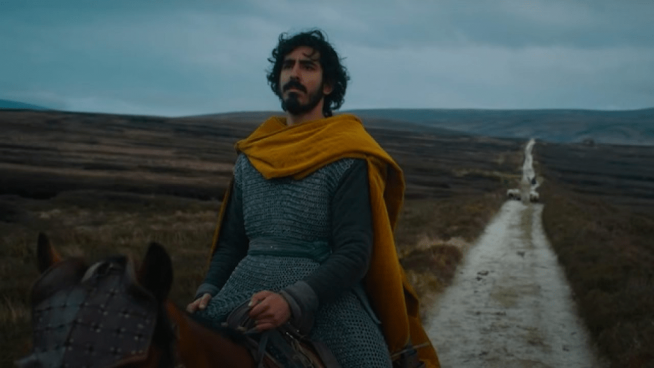 David Lowery’s highly anticipated The Green Knight has finally made its way to the UK! Based on the 14th Century poem Sir Gawain and the Green Knight, this medieval fantasy is a visually arresting and wonderfully composed fantasy film starring the beloved Dev Patel (The Personal History of David Copperfield, Lion) as Gawain, the nephew of King Arthur. The story follows Gawain on his quest to meet with the Green Knight (a tree-like figure, played by Ralph Ineson), who after successfully landing a blow on his head one Christmas morning, must prove his courage and journey to the Green Chapel to meet him and allow the Knight to return the favour. The images in this film are fluid and mesmeric, what unfurls throughout the runtime is a morality tale about the strength it takes to face up to yourself. The initial release of this marvel was hampered by COVID-19, so don’t let it slip under your radar.

At the end of the month we have a double helping of Timothée Chalamet, with the back to back releases of Denis Villeneuve’s Dune (Thu 21 Oct) and Wes Anderson’s The French Dispatch (Fri 22 Oct). Villeneuve (Blade Runner 2049, Arrival)  has cast the teen heartthrob as Paul Atreides, the protagonist in his adaptation of the 1965 cult book written by Frank Herbert. In the complex sci-fi tale set in the distant future, Paul’s family become stewards of an inhospitable planet and the valuable life enhancing resource that thrives in its wasteland. Chalamet acts alongside Zendaya (Spiderman: Far From Home, Euphoria), Oscar Isaac (Inside Llewyn Davis, A Most Violent Year), Rebecca Ferguson (Life, Mission Impossible) and others in what is set to be the major sci-fi event of the year.

Whether it’s Bond, London Film Festival’s Opening Night Gala, The Green Knight, Dune or Wes Anderson that takes your fancy, we’re so excited for the start of autumn and some classics-in-the-making on our screens. 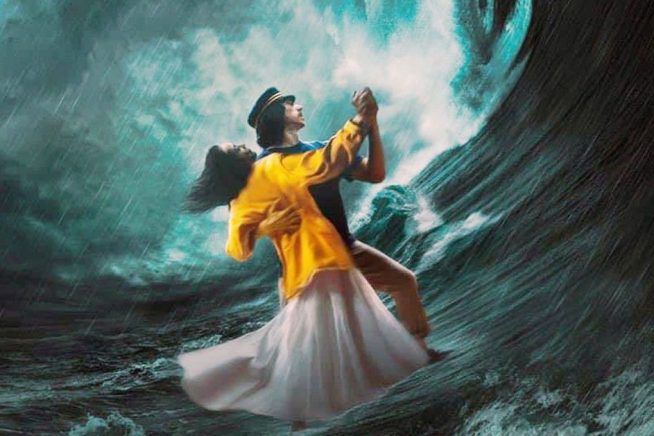 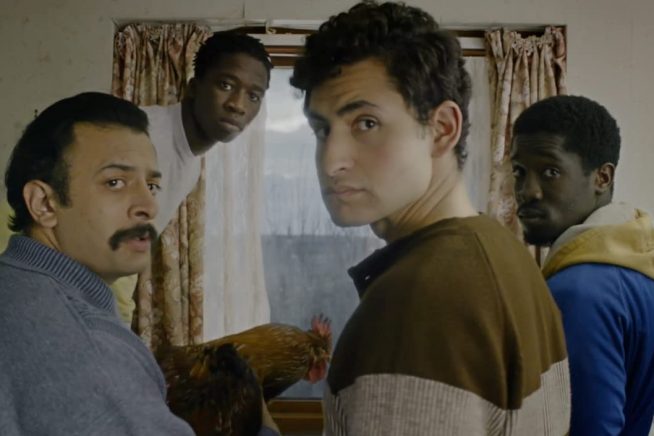