Read on to find out about what we got up to, or hit play on the below video to watch some of the highlights from our Mischief Makers…

Both adults and children alike used the sessions to put their imagination to the test, creating skits, making puppets, sound effects and trying claymation. 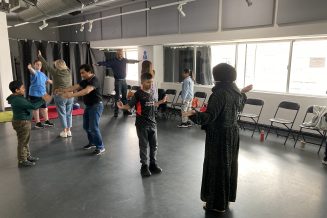 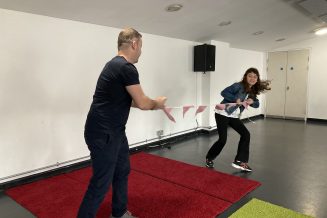 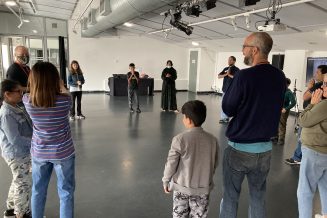 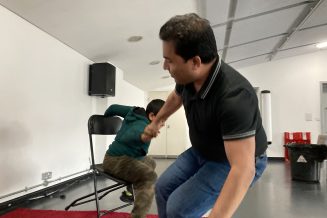 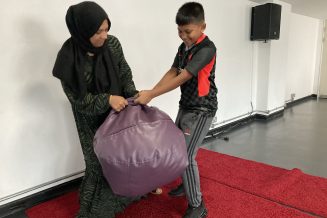 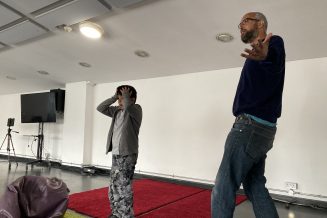 More unusual art forms such as light tableaux (where we experimented with light and shadow to create puppets and comedic characters), and foley techniques (as often used in comedy, thriller and horror genres) allowed the children to explore lesser-known practices from film and theatre.

At the end of the workshop series, all participants returned to share their work together, filling our Studio space with laughter from the end results. 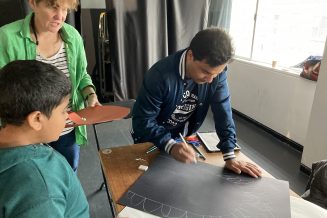 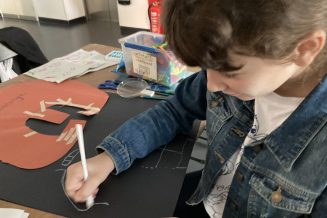 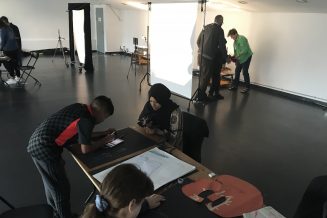 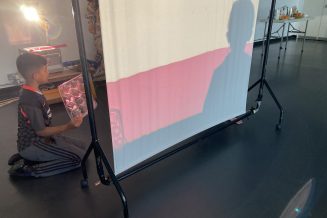 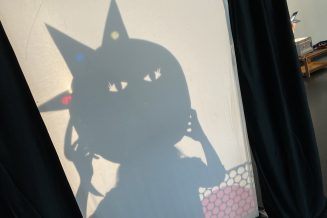 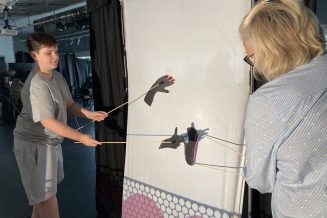 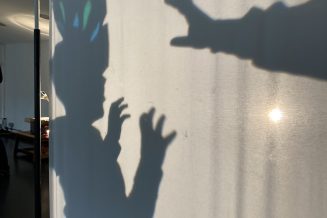 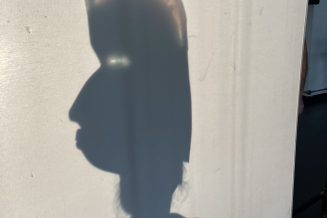 Let’s hear from the participants:

Being a part of something both me and my daughter really enjoyed was really comforting and eye opening at the same time.
Parent
[I gained] confidence to speak in group settings again. Stop animation and all the different activities to do with my children at home.
Parent
Thank you to the whole team, you’d never believe how much I took out from this programme as a parent!
Parent

For further information about this programme get in touch with tracy.barbe@richmix.org.uk.

Mischief Makers and Move Creators is just one of our Take Part activities, made possible thanks to the National Lottery’s Awards for All. 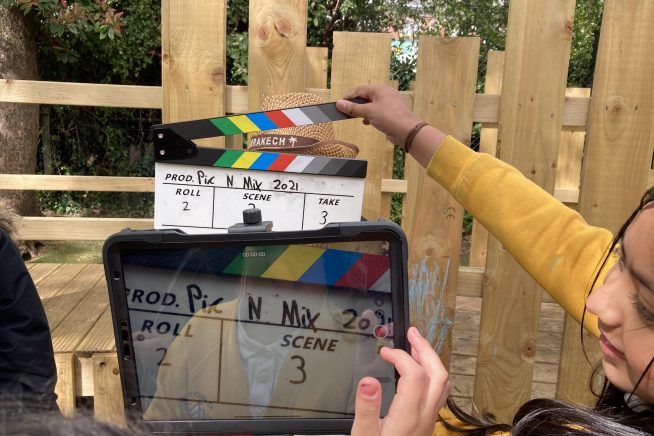 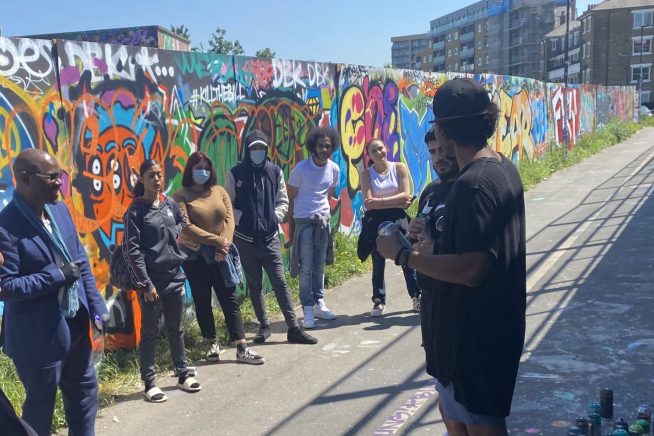