We’re delighted to announce that Pic ‘n’ Mix, our successful year-long Primary School Film Education programme now finishing its 3rd year, will continue for a 4th and 5th edition into 2021 thanks to funding from Sir John Cass’s Foundation.

The culmination of the programme will also see a film festival on 29 June 2020, celebrating everyone’s hard work, with screenings of all of the films produced by the schools, on our big screens with Q&As and a special guest.

We are very grateful to Sir John Cass’s Foundation, and to our partners for their continued support, in propelling Pic ‘n’ Mix forward for the next two years. It’s a project that means a lot to Rich Mix – marrying our commitment to the Tower Hamlets community, young people and our celebration of film as a vital vehicle of creativity.
Judith Kilvington, CEO, Rich Mix
We are delighted to be supporting Rich Mix’s film education programme which so wonderfully harnesses the creativity of the young people of Tower Hamlets. Education in the Arts is so very important to the Foundation and we are extremely proud of this new partnership
Richard Foley, Chief Executive, Sir John Cass’s Foundation

This year Tower Hamlets schools were inspired by our creative theme ‘Culture for a Changing City’ where young people explored the natural world in Tower Hamlets; its green spaces, animal life and environmental issues, all of its joys and challenges, making films that share their ideas, skills and knowledge about the world around them.

The CPD day attracted 22 teachers and was facilitated by Into Film, supported by THAMES and Rich Mix. The day provided inspiration, techniques and resources to help teachers support their students to produce a finished film. It was a very friendly and relaxed day designed to build teacher confidence using filmmaking as a tool for learning. We also aim to encourage this group of teachers (and previous involved teachers ) to develop a LBTH network of primary film/media educators. The session activities included stop-motion animation, sound and general filmmaking techniques.

This year we were delighted to welcome several of the Pic ‘n’ Mix schools for  Into Film Festival screenings of Pick of the Litter and Abominable.

A great learning day and also lots of fun! I learnt how to use different tools and apps etc, plus loads of useful ideas, tips/tricks/things to watch out for and improve my film & media teaching
Teacher
Before doing this project I only knew that a director said action and cut, but now I know all the key secrets for making a documentary. I also learnt that you need more than one person’s ideas to make a quality movie.
Pupil
I feel proud of myself for making my film. We taught people about the suffragettes and that is important…that they made the world a better place
Pupil 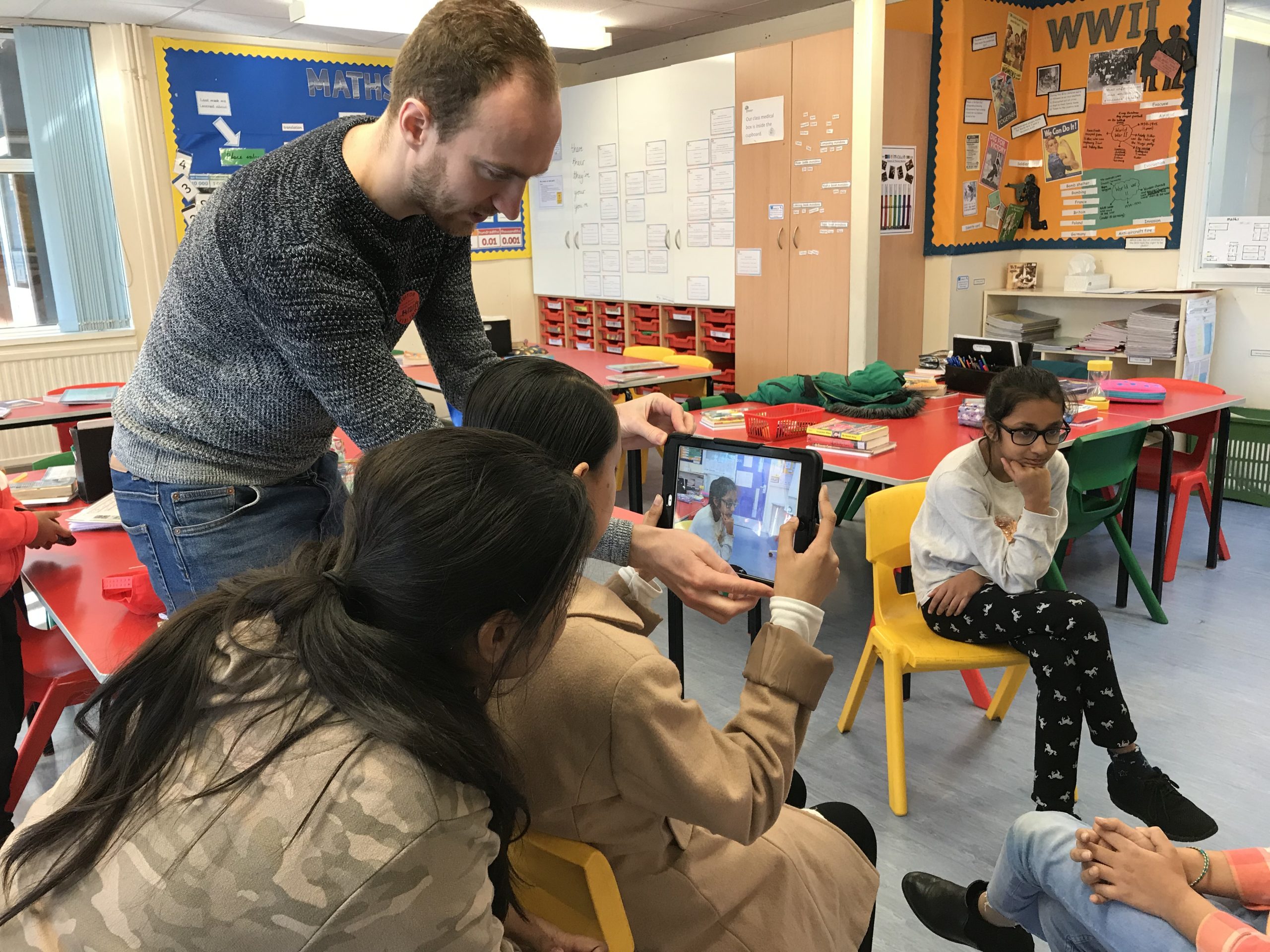 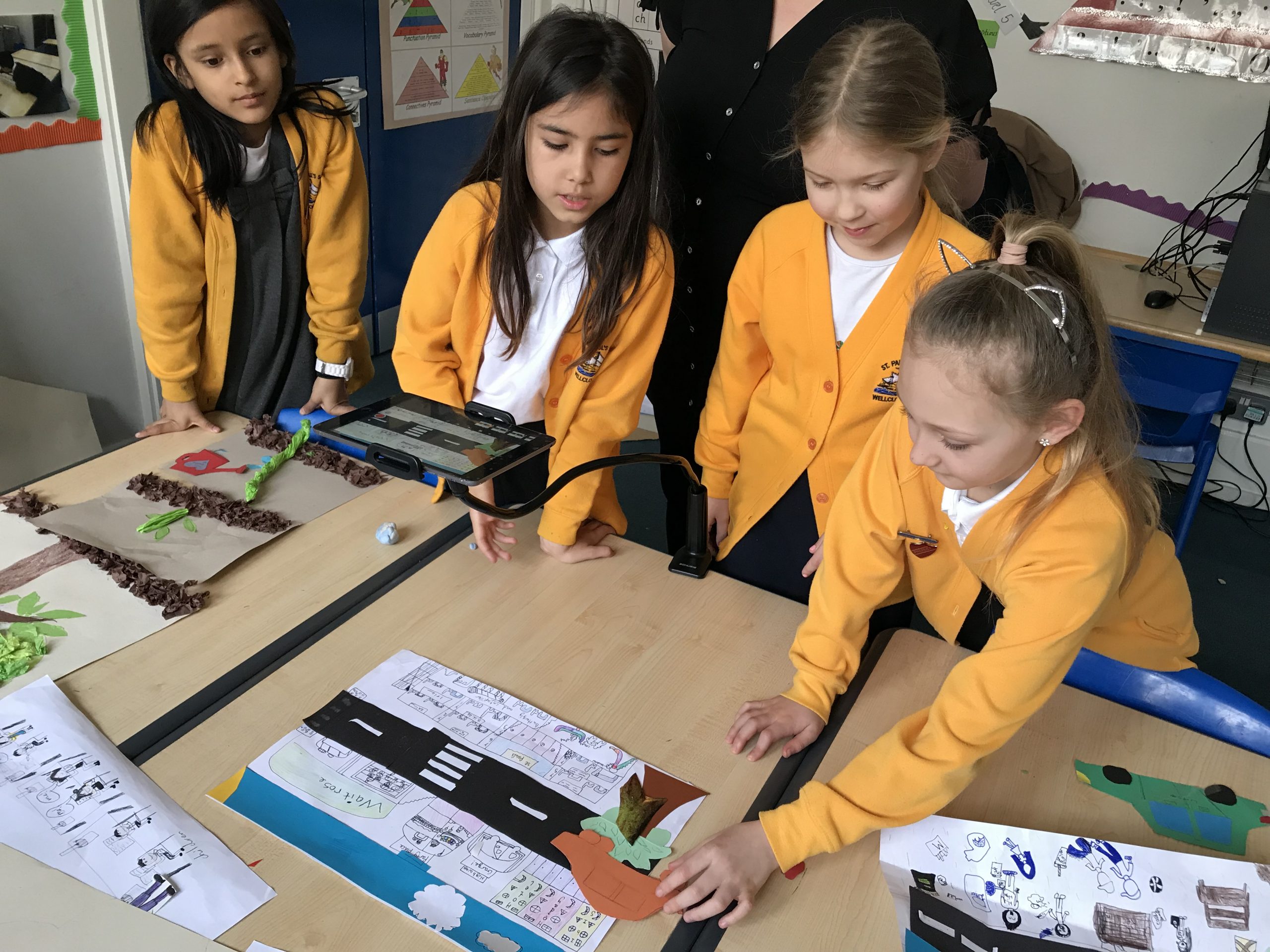 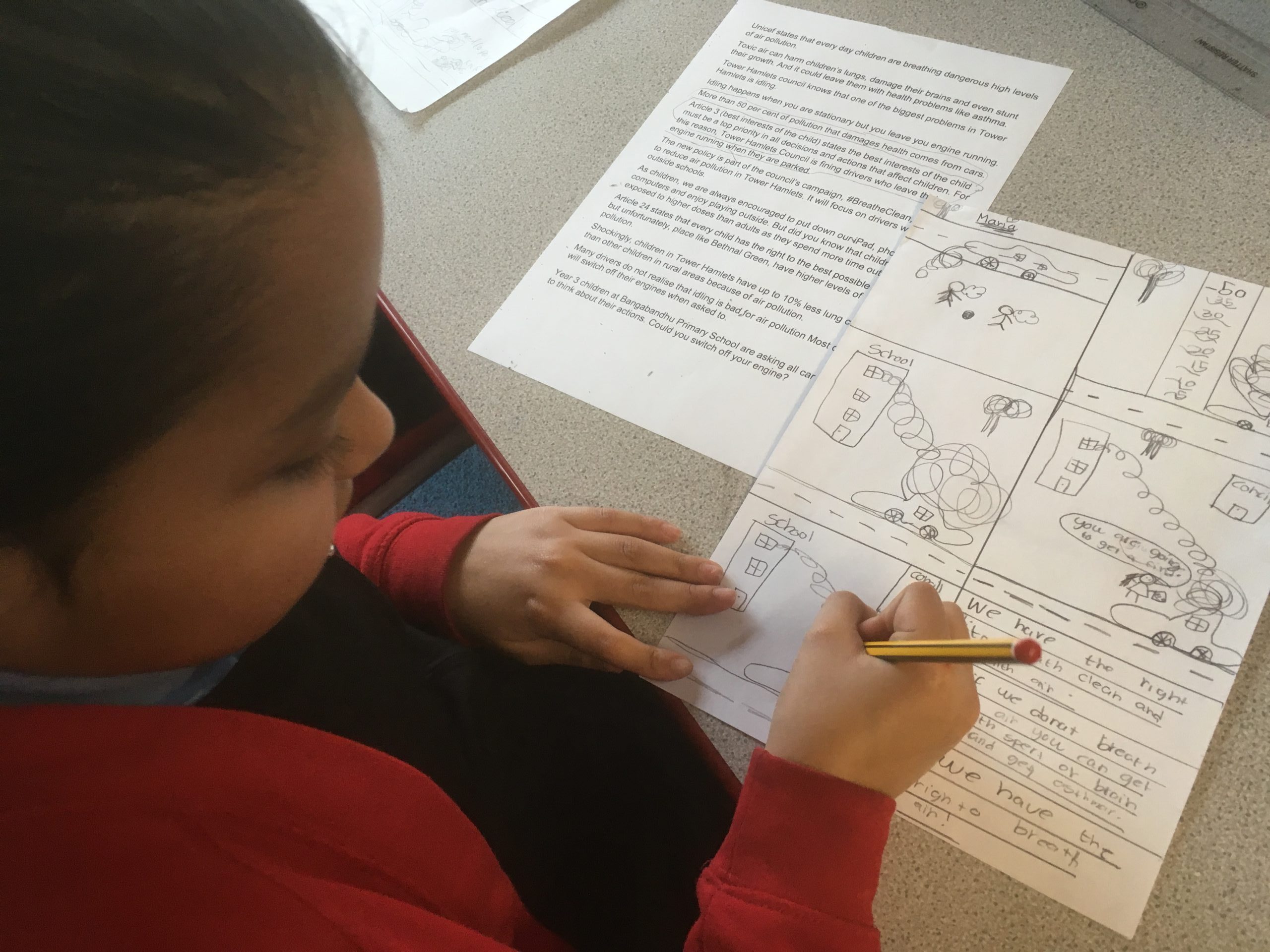 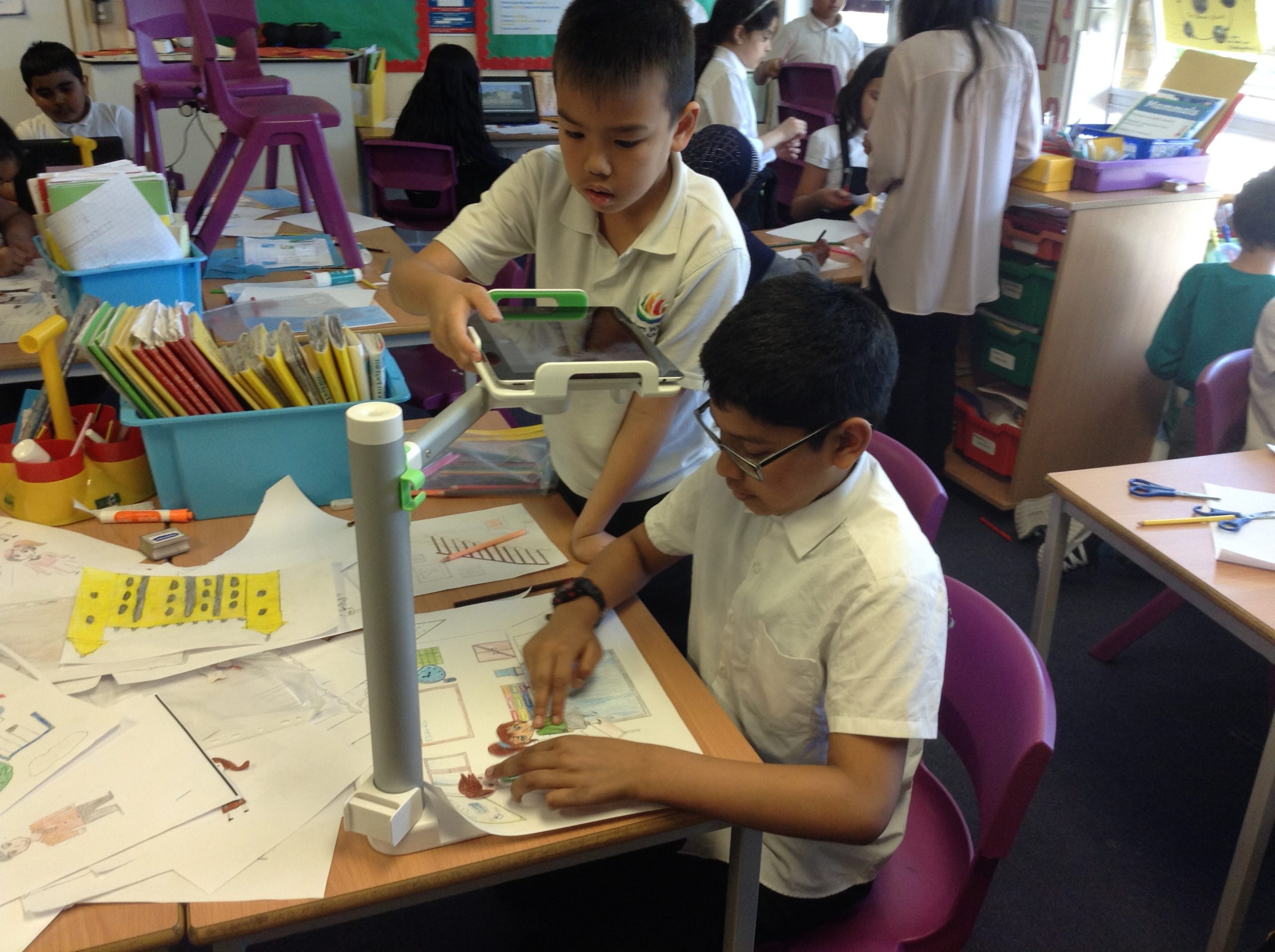 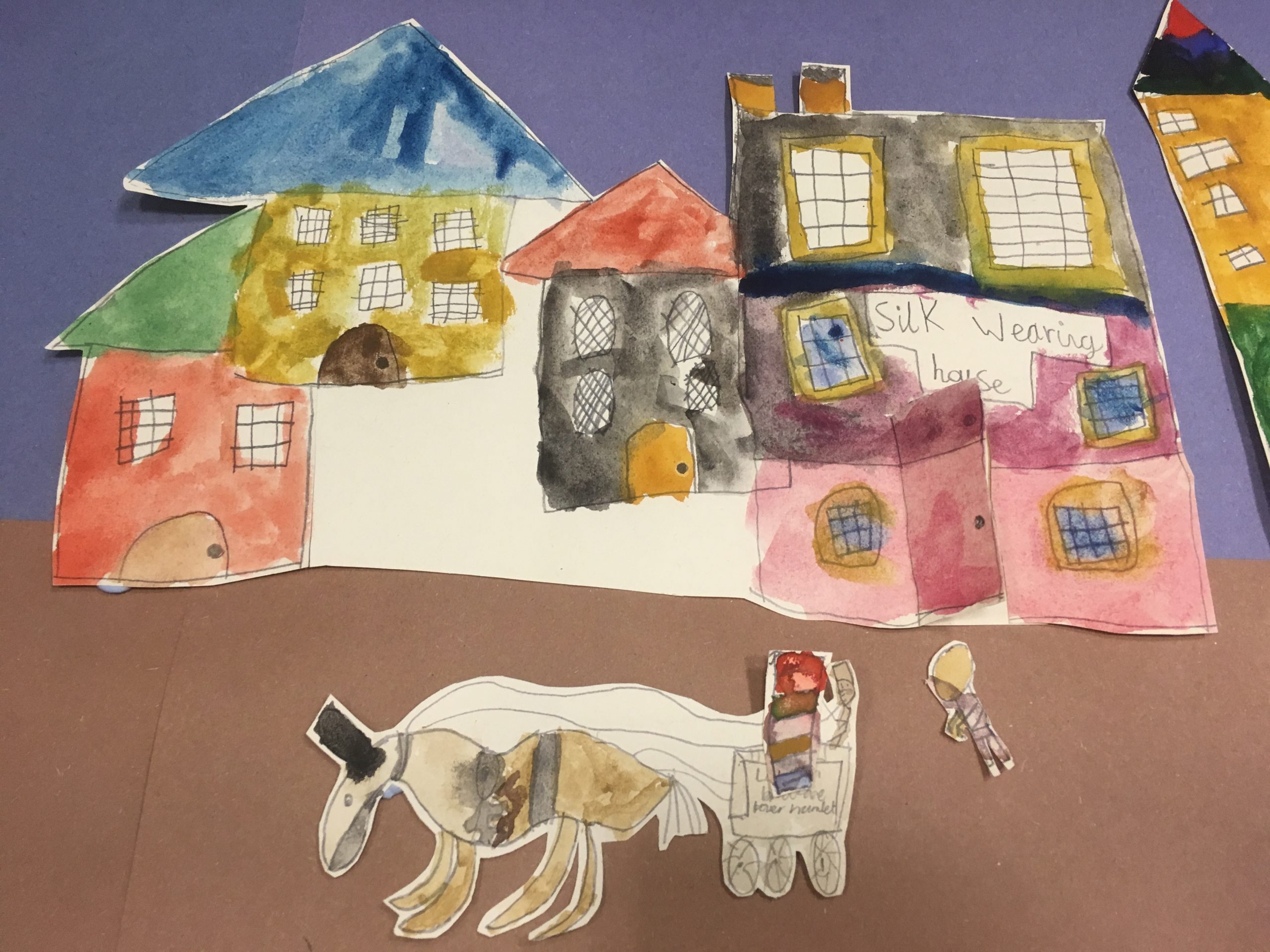