The Orpheus Project is a free creative development programme for young men* aged 18-25 living in East London. Through exploring the Myth of Orpheus, we will dismantle the barriers around the modern male experience and create a community which opens doors and allows you to reach beyond what you thought you were capable of.

You can watch a short video about the story of Orpheus.

*in all instances of The Orpheus Project, male/men refers to all participants who identify as male.

Find out more about how to get involved in The Orpheus Project.

Babel is a physical theatre company that investigates the modern experience of living through high energy, fast paced, movement, music and text.

Babel’s work is supported by Arts Council England, has received critical acclaim and been programmed around the country at some of the best festivals and theatre’s in the UK, including International Youth Arts Festival (winner BestOfFest Award), INCOMING Festival for “best emerging theatre companies”, PUSH Festival for “best of North West Theatre” and Battersea Arts Centre’s & The Guardian’s A NATION’S THEATRE Festival representing the “best of small to mid-scale touring”.

The Orpheus Project is a Pilot Programme for a much longer version that will run from Winter 2021 to Spring 2022. Participants of this pilot will be invited to return for the full programme as mentors and graduates of The Orpheus Project,

The Orpheus Project has been created in partnership with Rich Mix, Arts Council England, Tower Hamlets Council and Poplar Union. 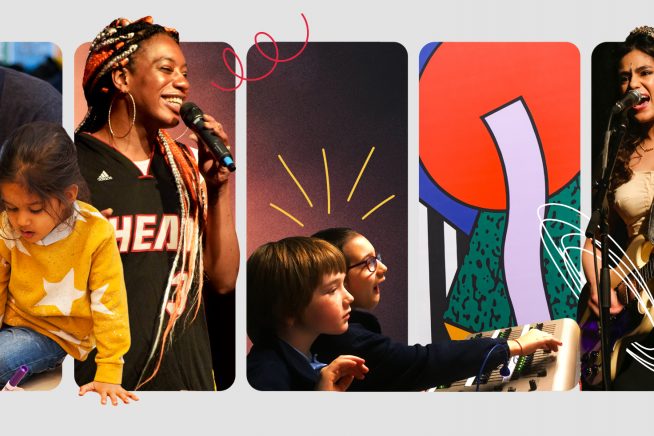