Cinema is officially back with blockbuster after blockbuster… and the summer is only just beginning.

There’s still time to catch self-appointed saviour of cinema Tom Cruise in Top Gun: Maverick, the long-awaited high-octane sequel to the 80s classic. For anyone familiar with Val Kilmer, the notorious ‘Iceman’, you may know that he has previously battled with throat cancer drastically reducing his speaking capacity – this article details the support Kilmer had from the Top Gun: Maverick filmmakers and production to ensure he could be included in the sequel using impressive AI technology. 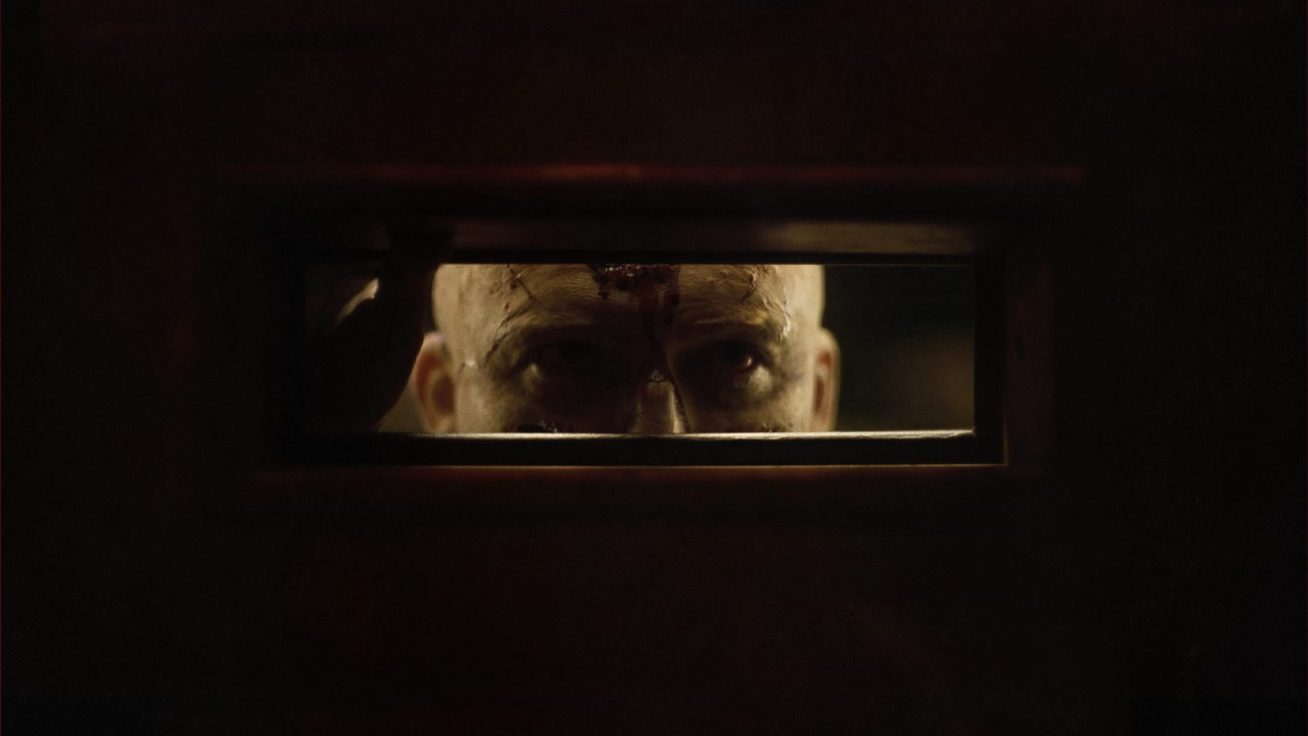 From Wed 1 Jun, you can catch Alex Garland’s (Ex Machina and Annihilation) latest feature on the big screen! Men, starring Jessie Buckley, is a chilling British horror – a little different to how he rose to directing prominence as the contemporary sci-fi maestro. The film follows Buckley’s Harper, who hopes to find solace in the countryside following a personal tragedy – only to discover that things in this quaint place are not quite what they seem, and a stalker in the woods triggers her some of her darkest memories and deepest fears.

This Sun 5 Jun, we’re delighted to host a one-off screening of Bishwoshundori from Rainbow Film Festival, a mother-son tale of love and loss that focuses on Fatema Ferdousi as she tries to convince her son that love is worth a chance. 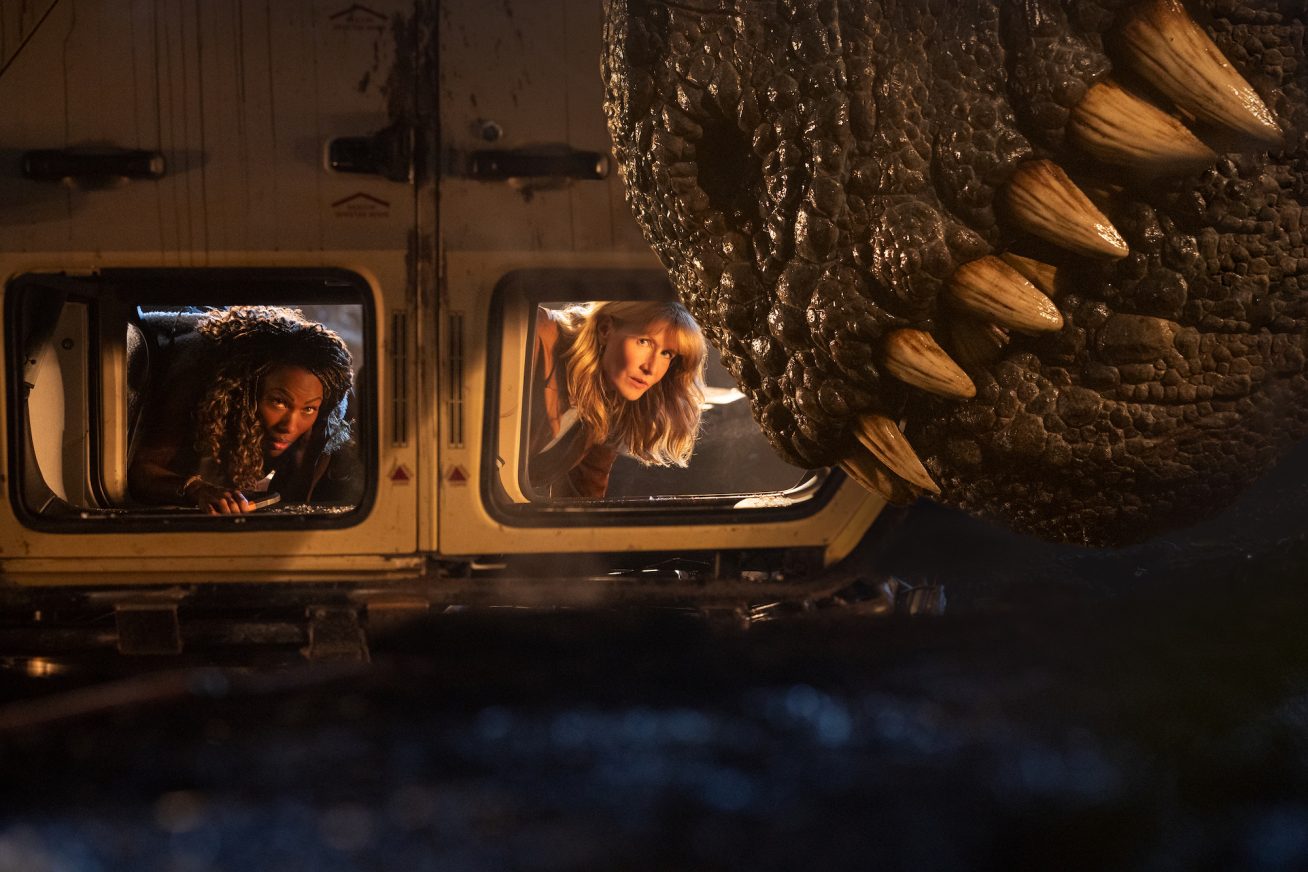 Roaring in on Fri 10 Jun is Jurassic World: Dominion. Set four years after the destruction of Isla Nublar, dinosaurs and humans are living side-by-side, but it’s a delicate ecosystem. Like all great sci-fi, this film encourages us to question the human’s place within the universe, alongside some epic action sequences and special effects. This sequel sees the return of original cast members Laura Dern, Sam Neill and Jeff Goldblum as well as recent franchise anchors Chris Pratt and Bryce Dallas Howard. 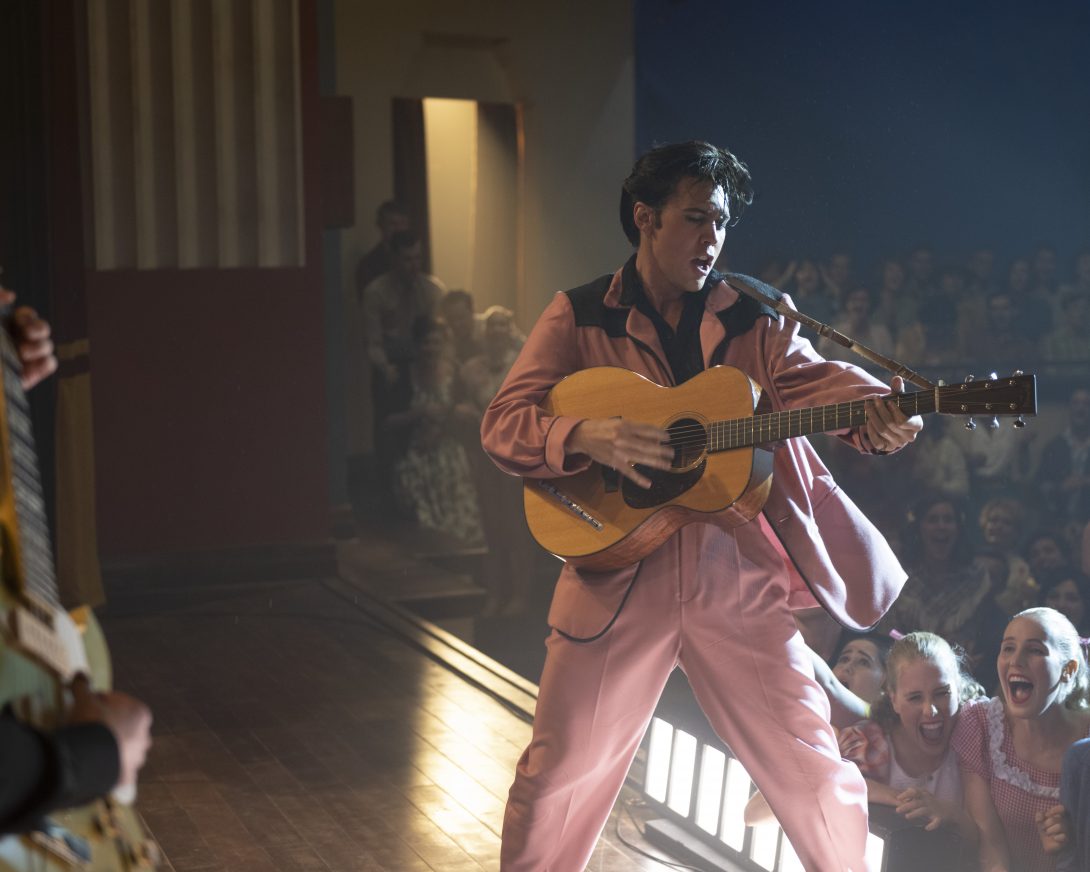 Fresh from tremendous Cannes acclaim is beloved director Baz Luhrmann’s Elvis! The great mind behind Moulin Rouge, The Great Gatsby and Strictly Ballroom takes on the life of an icon with Austin Butler as his leading man. As well as taking a look at his overall impact, Luhrmann focuses on Elvis’ relationship with his manager Colonel Tom Parker, played by the legendary Tom Hanks. It’s a ‘sweaty, opulent’ take on the musical legend, according to Little White Lies’ 4 star review. 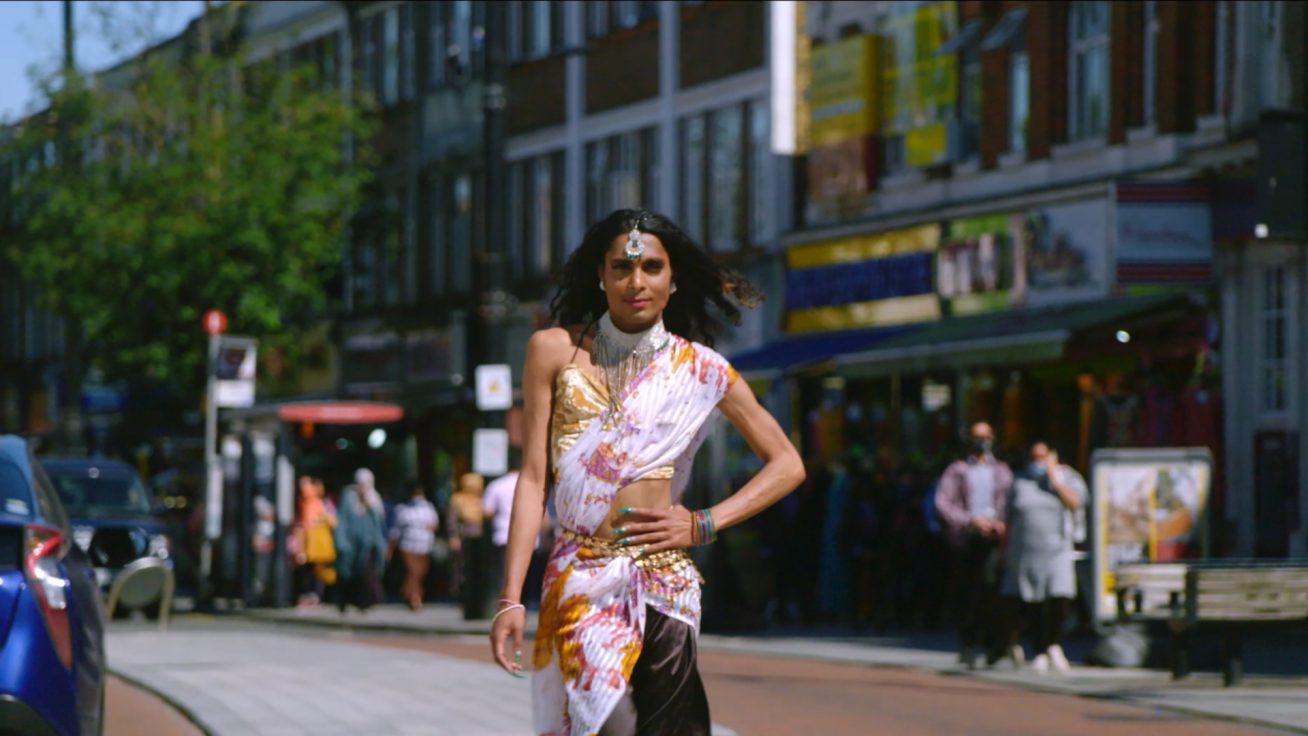 Rounding out the month is the London Indian Film Festival, running from 24-30 Jun here at Rich Mix. The annual festival returns to provide you with the best new Indian and South Asian films, with everything from feature films to documentaries and short film programmes that showcase the breadth of talent and perspective in Indian and South Asian cinema. Plus, several of the screenings feature live Q&As with the filmmakers and talent. 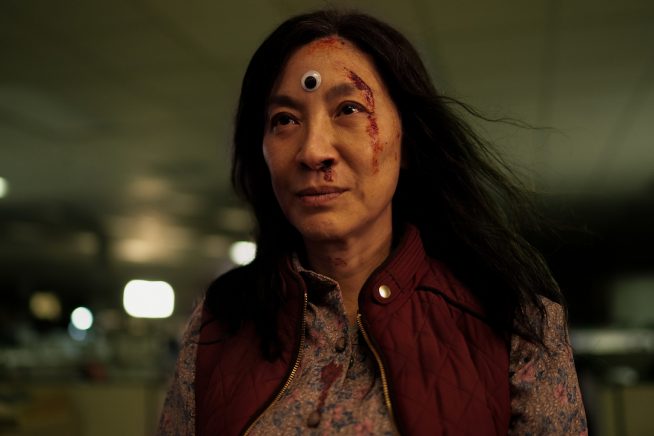 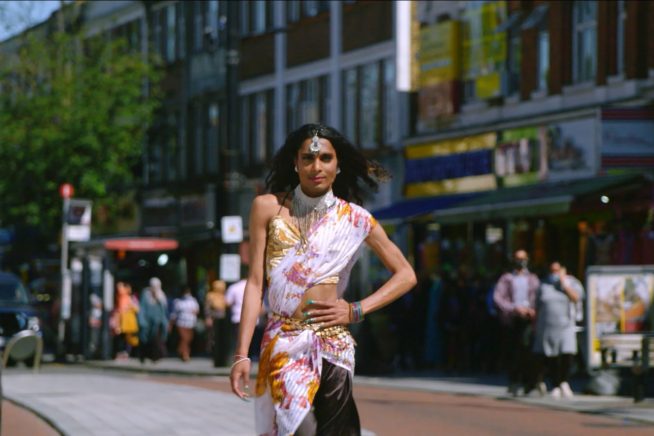