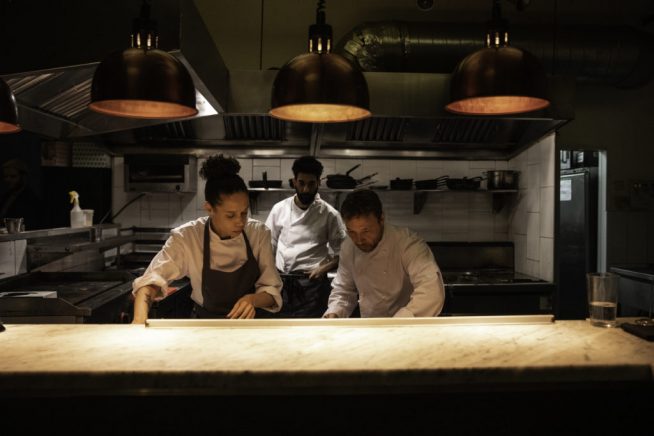 Now showing in our screens is Boiling Point, recipient of four British Independent Film Awards. Philip Barantini’s second feature is a one-shot film following the Head Chef, Andy (Stephen Graham), and the hardworking staff at a busy and hip Hackney restaurant on a chaotic Friday night. The fantastic ensemble cast will have you laughing, tearing up and on the edge of your seat in anticipation as customers, managers, allergies, inspectors and critics all throw the workers another plate to spin. Any fans of After Hours (1985, dir Martin Scorsese) or Good Time (2017, dir Josh and Benny Safdie), will get a kick out of this high octane restaurant experience. Also starring Malachi Kirby, Vinetta Robinson (BIFA winner for Best Supporting Actress) and Jason Flemyng. 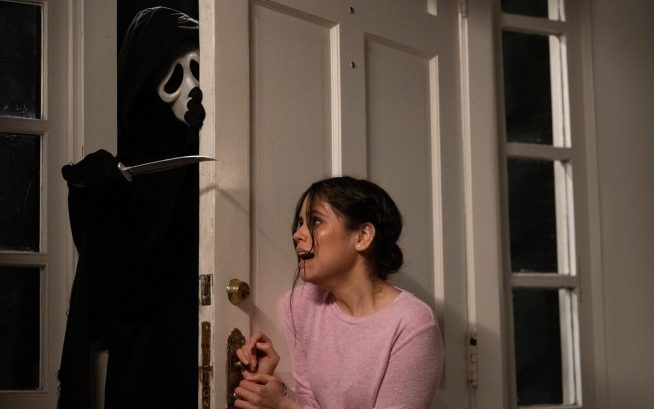 Twenty-five years after a streak of brutal murders shocked the quiet town of Woodsboro, a new killer has donned the Ghostface mask and begins targeting a group of teenagers to resurrect secrets from the town’s deadly past… yes, Scream is back on the big screen, with Neve Campbell (Sidney Prescott), Courteney Cox (Gale Weathers) and David Arquette (Dewey Riley) reprising their iconic roles from 1996’s original jump scare-fest. They’re joined by a bevy of new cast members including Melissa Barrera (In The Heights), Kyle Gallner (Veronica Mars), Jenna Ortega (You), Mason Gooding (Booksmart) and Jack Quaid (The Boys). After the franchise’s original director Wes Craven passed away in 2015, Ready Or Not directors Matt Bettinelli-Olpin and Tyler Gillett took over the reins for the fifth instalment of the franchise. Ahead of its opening here this Fri 14 Jan, Empire has a great interview with Bettinelli-Olpin and Gillett, discussing how they approached the long-awaited follow-up. 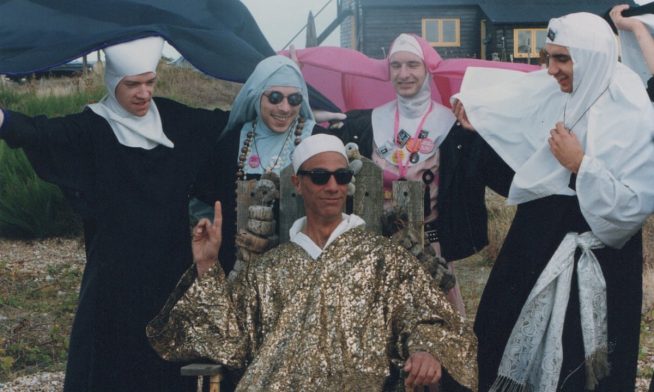 Also launching that week is the London Short Film Festival running from Sat 15 – Sun 23 Jan, and we’re proud to be hosting several screenings and participating in the festival for another year. From talks with industry professionals, social events with filmmakers and of course the specially curated screenings themselves, you have the opportunity to explore the works of often underrepresented artists and some incredible art at the same time with LSFF. 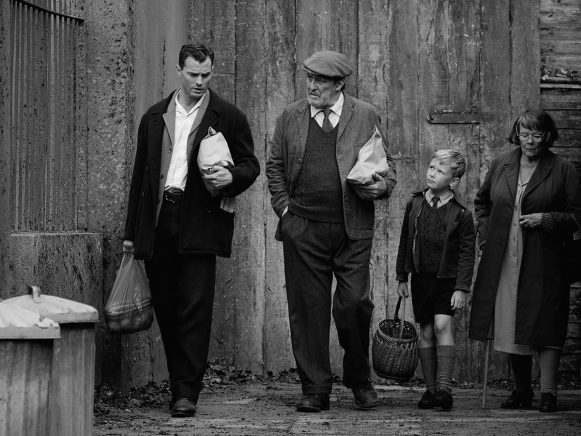 Kenneth Branagh is back in the director’s chair this month with Belfast, out Fri 21 Jan. This is a deeply moving black-and-white coming-of-age tale inspired by his own early years in Belfast during the Troubles. As an often under-discussed part of history (and the present), Branagh marries nostalgia with a potent political punch through his own memories and some gorgeous performances by Jamie Dornan (The Fall) as Da, Caitriona Balfe (Outlander) as Ma (whose performance is getting lots of awards buzz), and child star Jude Hill as Buddy – our delightfully funny protagonist. Read The Guardian’s five star review of Belfast. 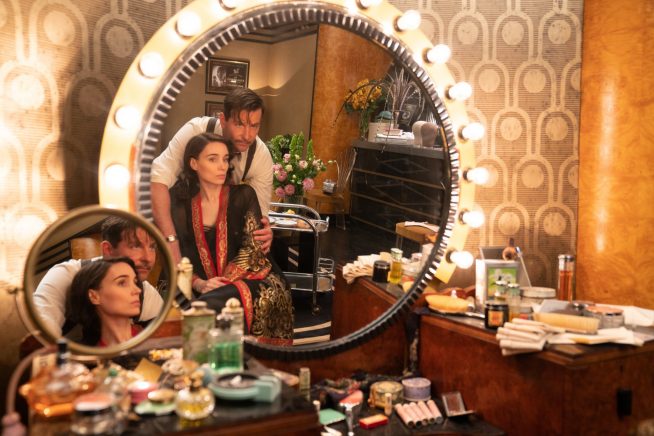 Oscar winner and maestro of heartfelt horror, on Fri 21 Jan we also welcome Guillermo Del Toro back to our screens with Nightmare Alley. After the sensational 2018 film The Shape of Water, Del Toro turns his hand to an adaptation of William Lindsay Gresham’s 1946 novel, resulting in a neo-noir thriller starring Hollywood heavy hitters Cate Blanchett, Bradley Cooper, Rooney Mara and Toni Collette. The story follows Cooper’s Stan Carlisle, an unscrupulous and ambitious carny who forms an alliance with an unholy and corrupt psychiatrist, Blanchett’s Lilith Ritter, who proves to be even more dangerous than he is. Watch the haunting and beautiful trailer for Nightmare Alley now. 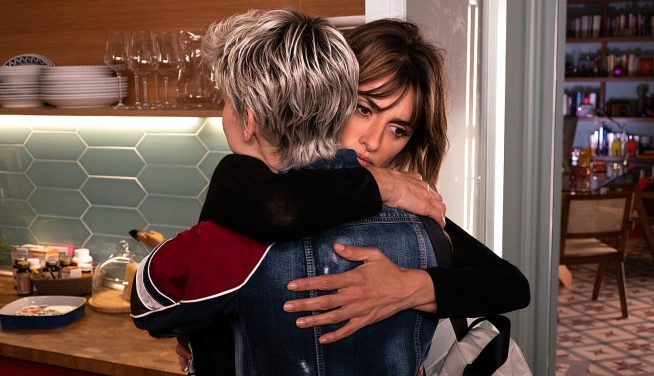 Rounding out the month, we have Parallel Mothers opening Fri 28 Jan, from much beloved Spanish director Pedro Almodóvar (Pain and Glory, Women on the Verge of a Nervous Breakdown). Known for his often surprisingly intimate depictions of womanhood, Parallel Mothers is no different, as frequent collaborator Penélope Cruz (Volver, All About My Mother) stars as a happy middle-aged, first-time (single) mother who bonds with an adolescent terrified first-time (single) mother in the maternity ward. Almodóvar and Cruz are explosive collaborators, and for anyone new to Almodóvar’s work, with his signature art deco interiors and deep admiration of beautiful faces, the big screen is the best introduction. Watch the Parallel Mothers trailer here.