Cast your mind back to June 2018, and you would have found Talawa Firsts Festival taking place at Rich Mix. Talawa were former residents here in our building, and their festival showcased new British theatre to audiences across the city.

One of the highlights? Superhoe, written and performed by Nicôle Lecky and set in East London. 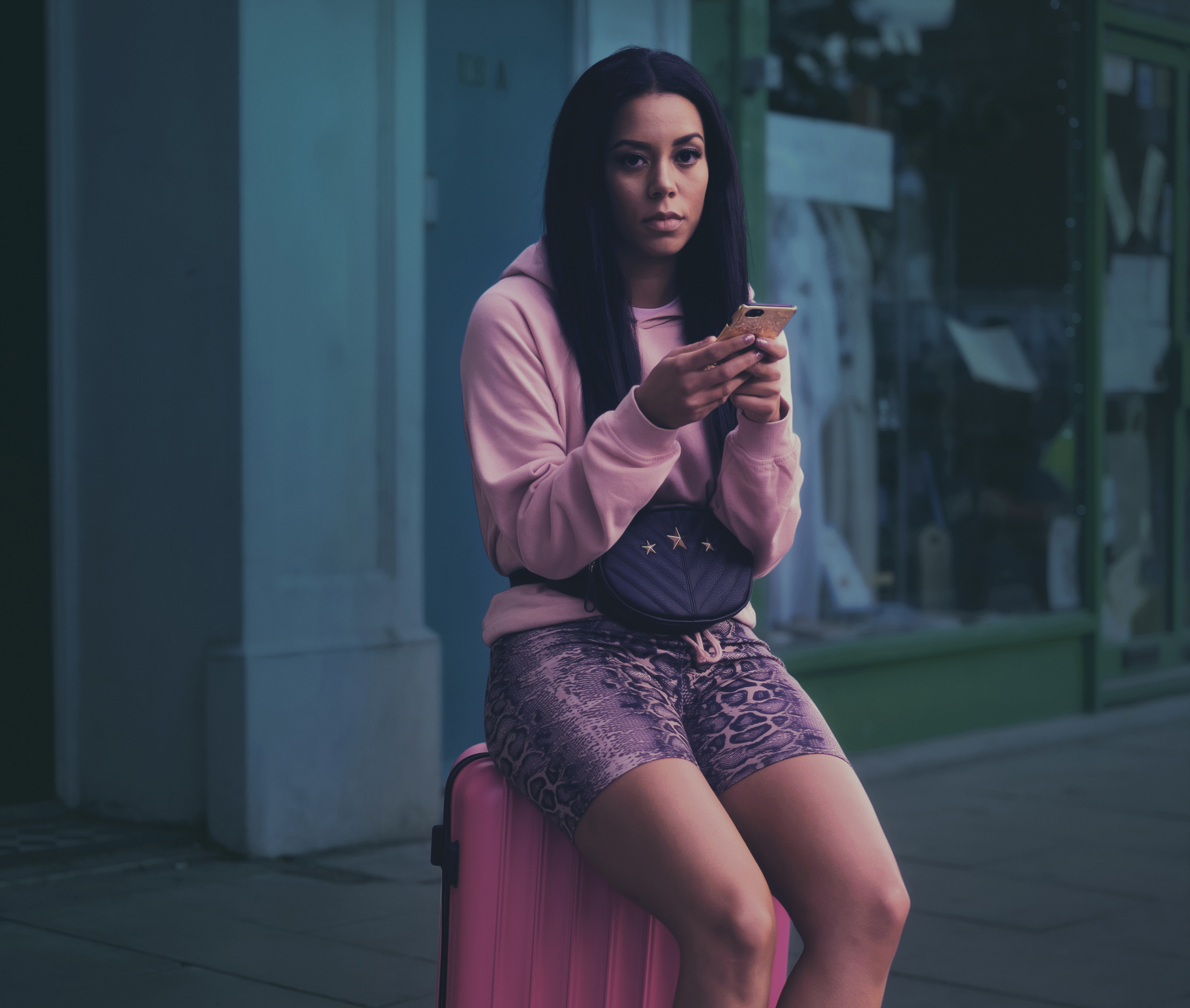 Superhoe follows 24-year-old Sasha Clayton (Lecky) a wannabe singer who gets kicked out of her family home before meeting enigmatic party girl and social media influencer Carly. Superhoe treads a line between liberation and exploitation in a wild, exhilarating but heartfelt ride.

It was here at Rich Mix, during a Superhoe rehearsal reading, that Bonafide’s CEO Margery Bone first saw Nicôle’s stand-out performance. As Margery explains below, she knew straight away that she wanted to turn the project into a television series.

Fast forward to February 2020, and Bonafide’s production of Superhoe was commissioned by BBC Three, with Nicôle tasked with turning her one woman show into a six-episode musical drama.

Bonafide then became residents in our building, using our workspaces for the production’s Art and Costume departments. With filming for Superhoe underway, we caught up with Margery to hear how Nicôle’s play is being transformed into a television series, and how Bonafide came to use Rich Mix as a base for the production. 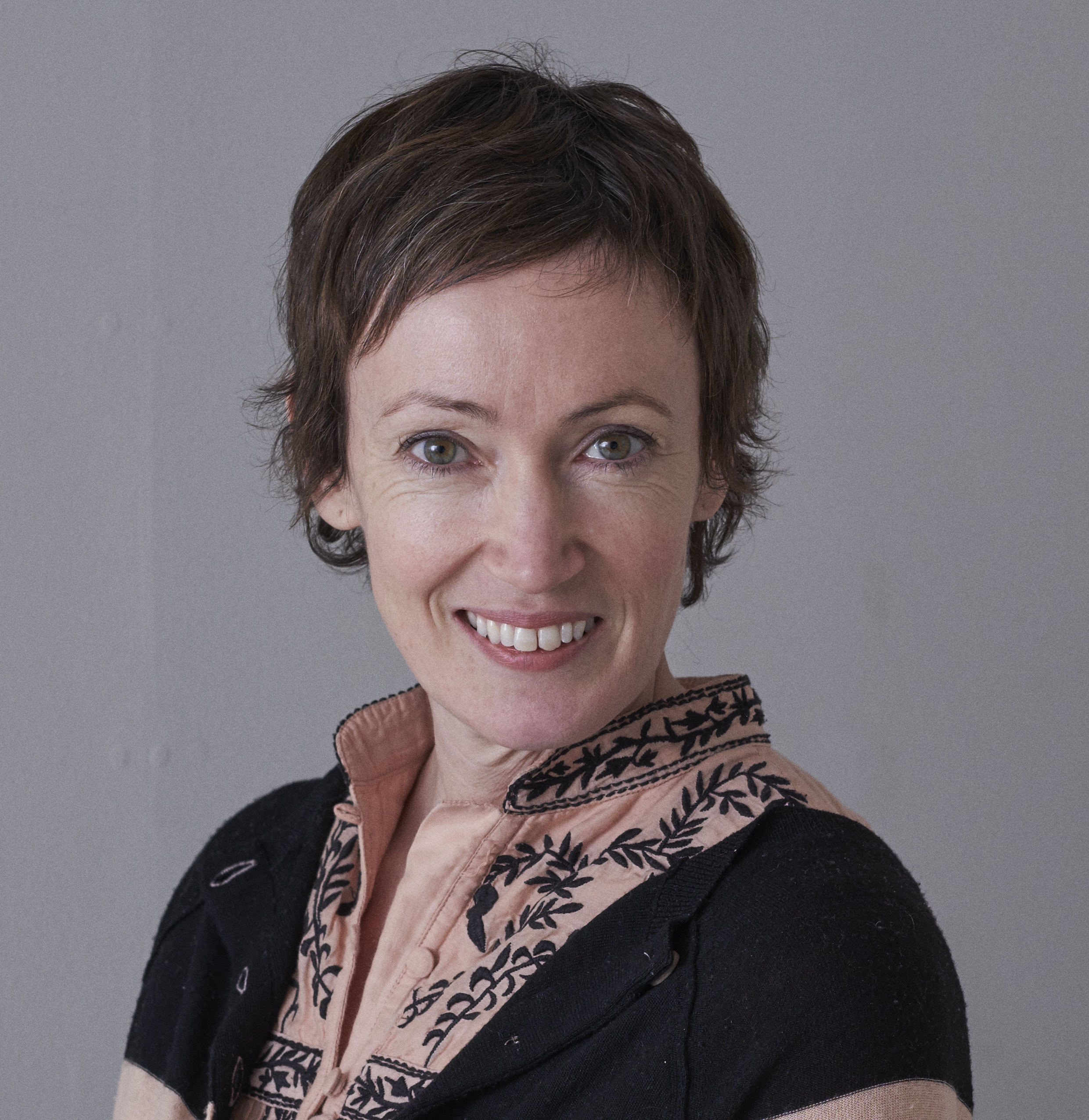 Rich Mix: It’s great to meet you Margery – can you tell us a bit about how Bonafide began?

Margery Bone: We are an independent drama company, really involved in our talent relationships which we like to nurture, focusing on television drama with some feature films in development. The last thing we made for the BBC was The Last Post, a drama series set in the 1960s and written by BAFTA-award winner Peter Moffat – and now we’re excited to be working with them again for Superhoe.

RM: How did you first come across Superhoe, and which aspects of the story caught your attention?

MB: I got sent Superhoe as a manuscript by Nicôle’s agent, Elinor Burns from Casarotto. Elinor said “I think you should read this” and Sasha bounced off the page. I thought it was really fresh, funny, bold, and an incredibly moving story, in an unexpected way. It had this poignancy from such a funny, bolshy character. From there, we met Nicôle – I think she’d only written [Superhoe] about four months beforehand, and we were really keen to pick it up for television.

Soon afterwards, as we were having that discussion, I came to see Nicôle do a rehearsal reading at Rich Mix. What was fantastic about that, was how electric her performance was, but also her voice – her singing. This show absolutely needs someone who can really sing, and Nicôle is a supremely talented singer, as well as actress.

Nicôle played all of those roles – and we laugh because we’re now casting all of these amazing actors to play each of them, using an expanded story based on the play. It’s very unusual to have a situation where you actually go to see what you’re going to make for television, live. And obviously I subsequently went to see her several times at the Royal Court, but to see it at such an early stage, when Nicôle was still working it through in a lot of ways – that was absolutely fantastic.

After deciding to pick up Superhoe, we were talking to the BBC, and we mentioned this project and had a brief pitch about it and who Nicôle was. They were really interested straight away, so they met Nicôle and commissioned the pilot episode script.

As an actress, singer and writer, Nicôle is multi-hyphenated artist. Not only is she writing all of the six episodes herself and starring in the series but she is also co-creating all of our original tracks and then singing them. Often, when filming drama, you can keep making changes and tweaking scripts while you’re shooting, but when the writer is also playing the lead role, everything had to be done in advance of that process – it’s been an amazing journey to go on.

RM: What’s your favourite thing about working in our building, and in East London in general?

MB: For Superhoe, Nicôle grew up in East London, so it was always destined to be set and filmed there. Because of that, it felt right to be based at Rich Mix – it’s in East London and it’s where I first saw Nicôle’s rehearse reading, so it’s a lovely full circle, really.

East London’s just got that edge and vibrancy, hasn’t it? It’s such a mix of cultures – it’s incredibly rich and diverse, and unexpected. We all have those tourist images of London that is Buckingham Palace and Tower Bridge and Mayfair, but it’s so many more things than that – and it’s something East London really brilliantly brings to life. That’s something we want to portray in our show.

Look out for Bonafide Film’s production of Superhoe on BBC Three, coming soon.

Are you thinking about switching up your office or workspace? Based in the heart of East London, our five-storey building is home to over 20 creative businesses and charities.

We offer flexible workspaces in Shoreditch at competitive rates, and we have a number of spaces available for short and long-term contracts.

Get in touch to find out more about our vacancies for spaces to fit teams of 2-20.

Find out more about becoming a Rich Mix resident. 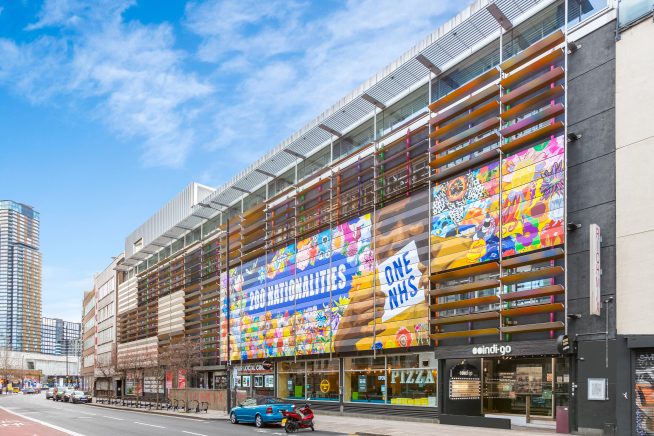 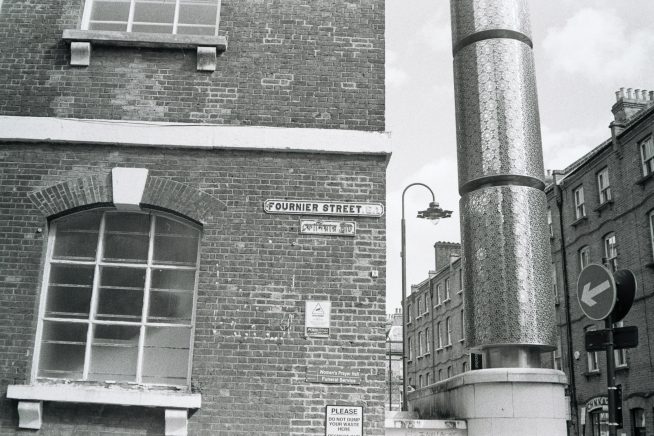