UK Asian Film Festival is back for its 23rd anniversary edition. 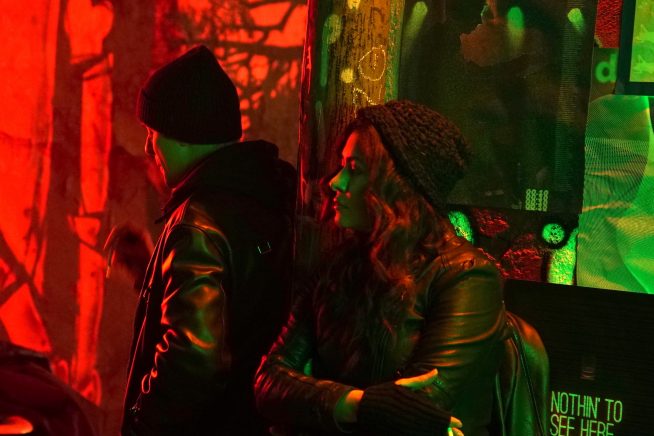 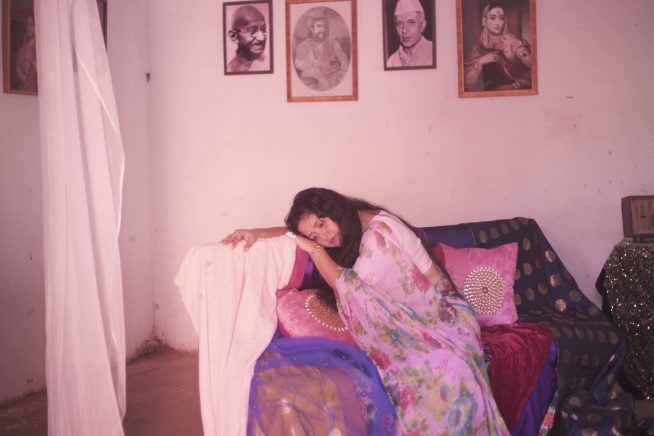 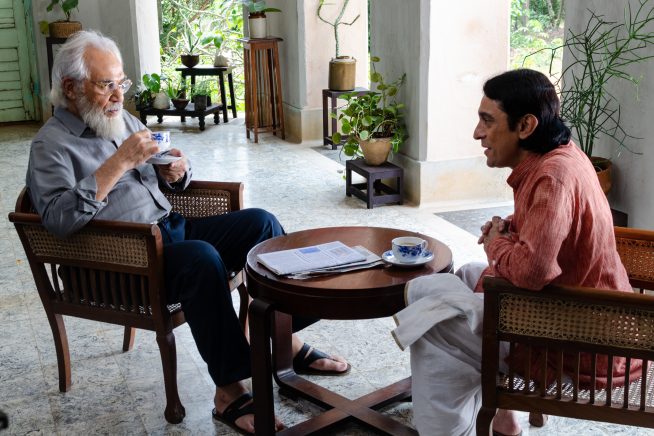 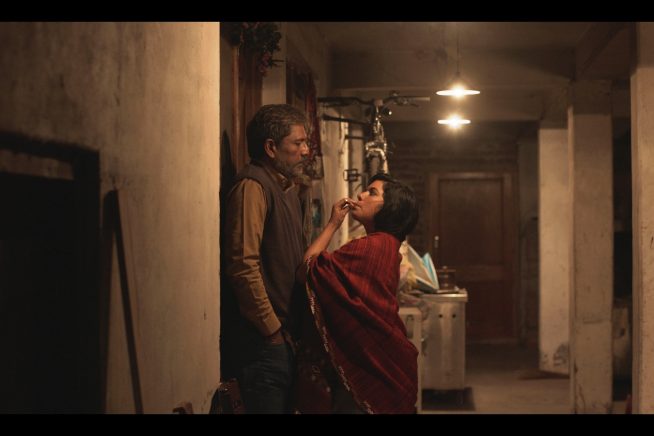 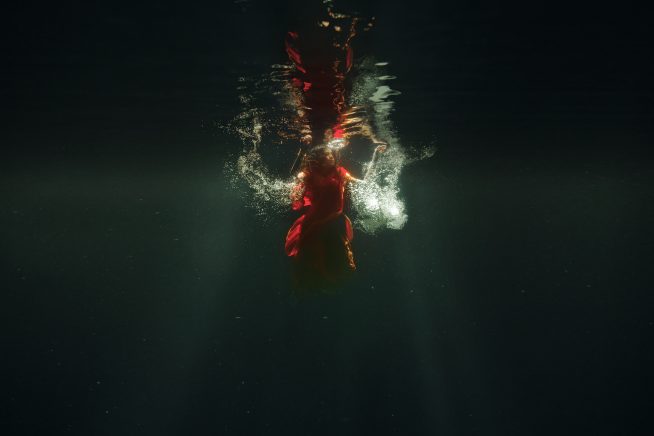 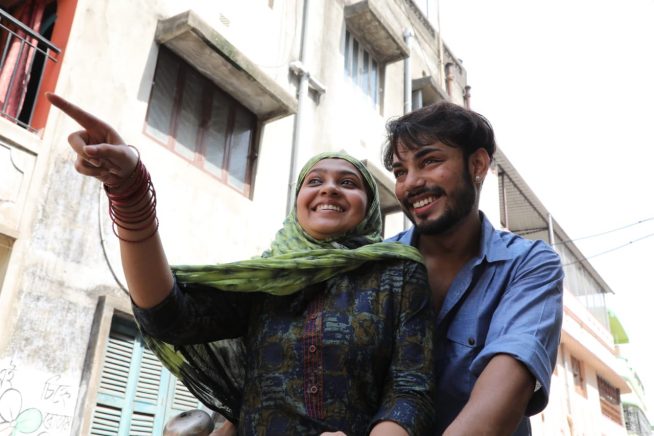 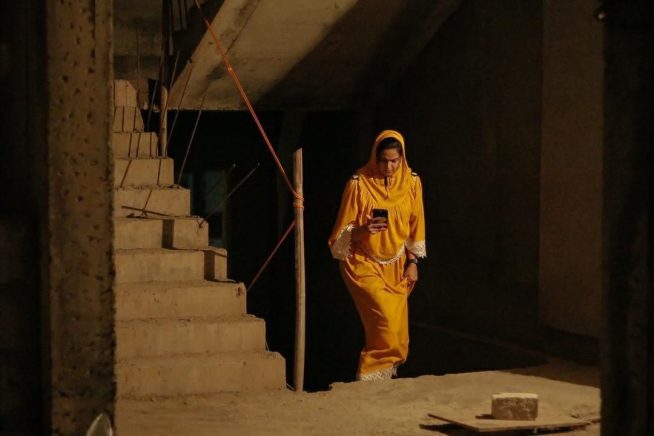 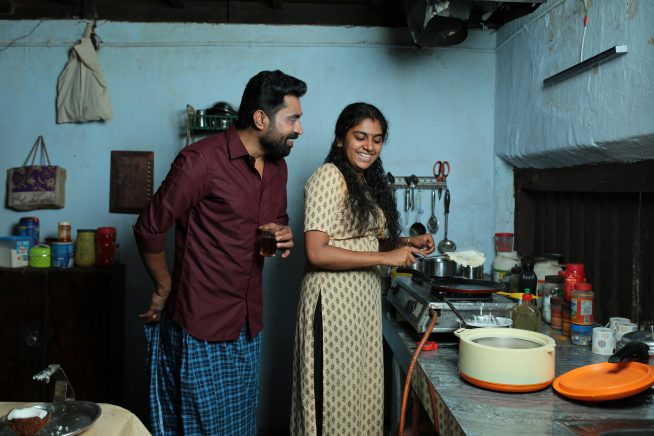 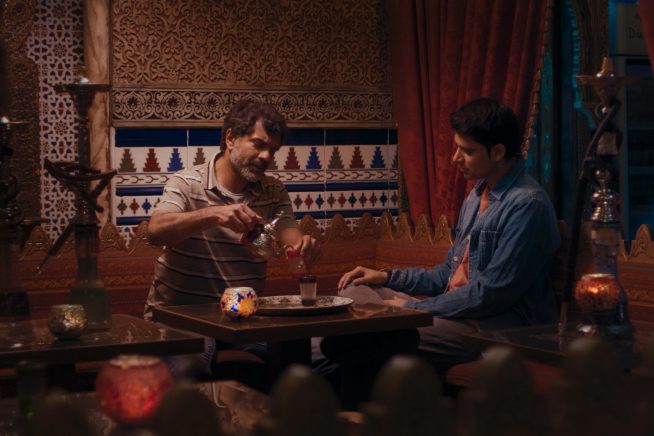