Join us for the finale of our Bangladesh 50 celebrations with an exciting panel discussion exploring Bangladesh then and now.

Hosted by Halima Begum the panel with explore topics such as:

We’re thrilled to be joined by a fantastic panel:

Prior to Runnymede, in a 20-year career with the Foreign Commonwealth and Development Office, Halima held senior positions representing the UK government on numerous long-term international postings in Bangladesh, Nepal, Pakistan, China and Indonesia. Her portfolio included leading the Sino-British Action Plan on food insecurity, the UK effort to promote girls’ education in Pakistan and Bangladesh and supporting post-conflict reconstruction in Nepal. She was also Director for East Asia education at the British Council based in Indonesia. In 2017 she was Vice President at the LEGO Foundation in Denmark.

As a disabled Muslim woman born in rural Bangladesh and raised in Brick Lane, London, she attended local schools in Tower Hamlets. She completed a PhD on the ‘gentrification’ of Brick Lane/Spitalfields and the role of local women in redevelopment.

Dr Clelia Clini is a Research Associate on the project Migrant Memory and the Postcolonial Imagination at Loughborough University London.

She was previously a researcher at UCL and has taught at John Cabot University, The American University of Rome, University of Roma Tre and Vilnius University. Her research cuts across disciplines with a specific focus on the cultural politics of migration and the South Asian diaspora; South Asian diasporic literature and cinema; Indian popular cinema; gender, race and the media; migration and health. She has published in international peer-reviewed journals such as South Asian Diaspora; The Journal of Postcolonial Writing; Comparative Critical Studies, Feminist Review and BMJ Open.

Dr. Selim Jahan is an economist, a teacher and a writer.

He served as the Director and the Lead Author of the Human Development Report, the flagship publication of the UN. He has also worked as the Director of the Poverty Division of UNDP. Before joining the United Nations in 1992, he taught economics in the Department of Economics, University of Dhaka, Bangladesh and has been a Visiting Fellow in a number of western universities. He has served as an advisor to various international organizations. Dr. Selim Jahan is the author of 12 books and about 150 academic articles.

Dr. Fatima Rajina is a Legacy in Action Research Fellow at the Stephen Lawrence Research Centre at De Montfort University.

After completing her MA in Islamic Societies and Cultures at SOAS, she went on to do a PhD after successfully securing a Nohoudh Scholarship with the Centre of Islamic Studies, SOAS, University of London. Completing her PhD at SOAS, Fatima’s work looks at British Bangladeshi Muslims and their changing identifications and perceptions of dress and language. She has also worked as a Research Assistant at the Institute of Criminology, University of Cambridge looking at police and counter-terrorism. Fatima was also a Teaching Fellow at SOAS, Research Fellow at UCL IoE, and, additionally, she worked as a Lecturer in Sociology at Kingston University London.

Mahmud Hasan MBE is the Chief Executive of APASEN.

APASEN, a leading social care organisation in the UK working for people with special needs since 1984. He is also leading APASEN International, a global charity, with the aim to raise awareness and educate people with autism and multiple disabilities. Mahmud Hasan was involved in student politics during 1968-69 and played an active role as a student leader during the mass uprisings in 1969 against the totalitarian regime in undivided Pakistan. He joined the Bangladesh war of independence and thereafter worked with International/Bangladesh Red Cross Society towards the rehabilitation programme in the war-torn areas across the newly born country. Being a community leader, he has been playing an instrumental role in bringing positive changes to the wider community in the UK. In 1998, Mahmud Hasan was honoured with an MBE by the Queen for his extensive community work.

There will also be a performance from the British Bangladeshi Poetry Collective and a post event reception with catering from IndiGo Restaurant.

British Bangladeshi Poetry Collective is made of poets and poetry lovers, with a focus on multilingual sharing of poetry. They use poetry as a tool to expand on the British-Bengali identity, explore and celebrate the generational heritage of British-Bangladeshi culture here in the UK. Their work involves performance, writing, translation and publication.

This event has been curated by Shamim Azad, acclaimed poet and Rich Mix Trustee.

This programme is funded thanks to a generous donation from Crédit Agricole supporting Rich Mix to rebuild our live events programme. 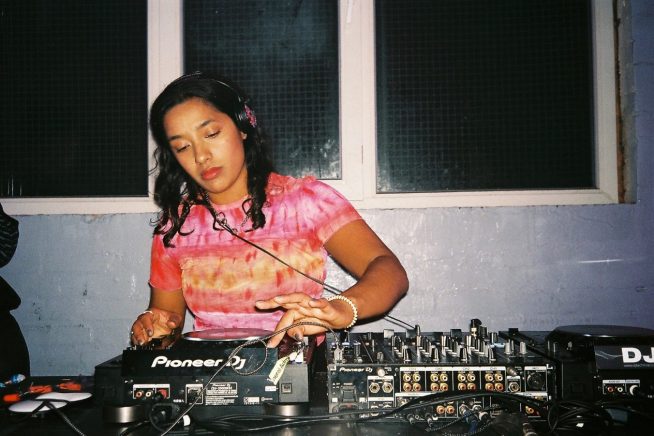 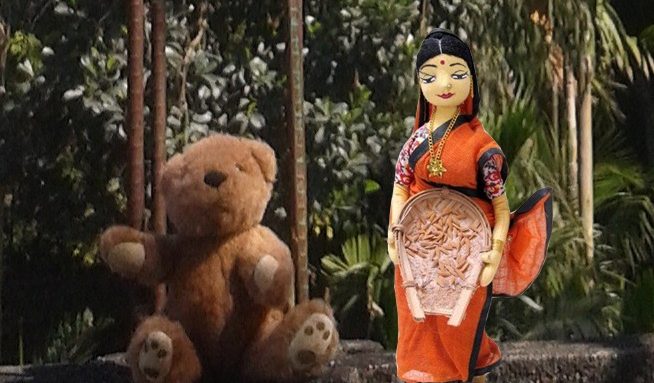 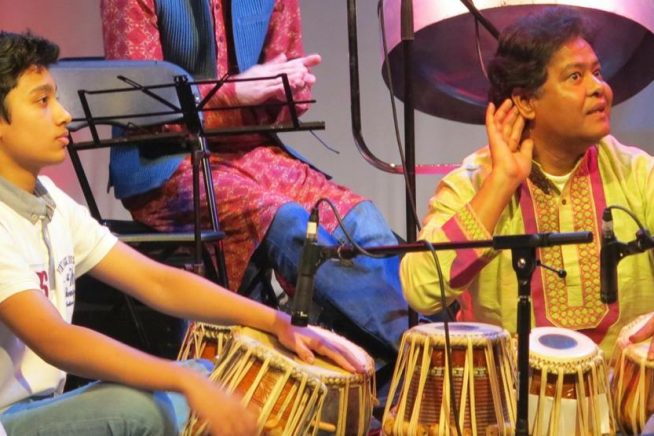