It’s the final month of a very eventful 2021, and we’ve got a corker film programme to send you into 2022. From Steven Spielberg’s first musical to Aml Ameen’s fresh festive classic, we can’t wait to get December underway… 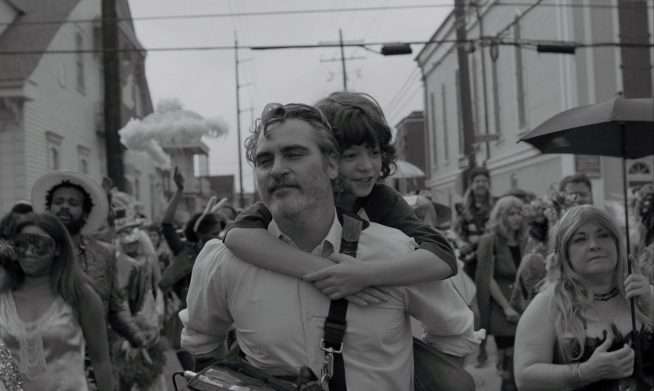 The film follows Phoenix’ Uncle Johnny as he becomes a surrogate parent to his nephew Jesse. Together they tour America hosting Johnny’s radio show where he asks young people about their hopes and fears, seeking out the vulnerability and honesty you’re less likely to get with jaded adults. On this journey, Johnny learns more about himself than he anticipated and comes to know that the vulnerable mumblings of children don’t preclude them from needing guidance. Whether you’re a fan of Mills’ previous work or this is your first encounter, you’re in safe and warm hands with a truly passionate piece of cinema. 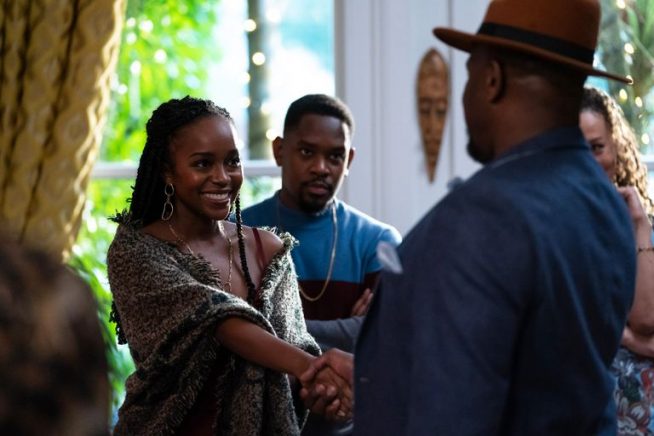 Then there’s new Christmas classic, Boxing Day, written, directed by and starring Londoner Aml Ameen’s (I May Destroy You, Kidulthood). Based on his real life experiences of bringing his American girlfriend home to his eccentric British-Caribbean family, Boxing Day is a delightful exploration of diasporic identity and a raucous family Christmas. After Melvin’s (Aml Ameen) parents announced their divorce on Boxing Day some years ago, he fled to America and became a successful author, avoiding familial drama at all costs.

When his new fiancée Lisa, played by Aja Naomi King (How to Get Away With Murder, Sylvie’s Love), insists on meeting his family over the Christmas holidays, Melvin learns all the problems he tried to run from are still there waiting for him, including his popstar ex-girlfriend Georgia (played by Little Mix’s Leigh-Anne Pinnock), a hilarious and rare Black British rom-com. 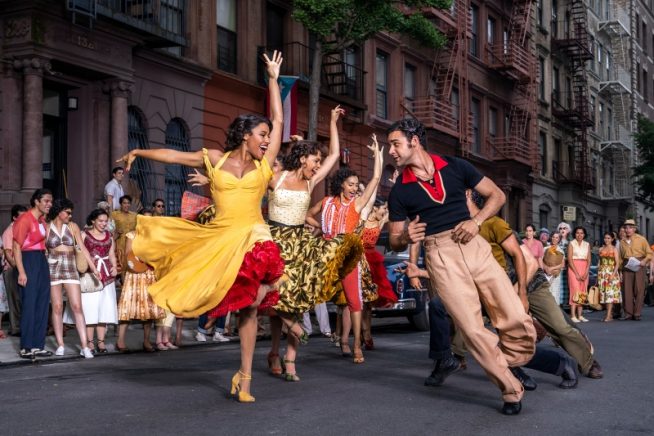 Now, as we mourn the passing of the giant that was composer and lyricist Stephen Sondheim, we also have the immense pleasure of experiencing some of his earliest work brought to life once more in Steven Spielberg’s spectacular remake of the musical drama West Side Story (Fri 10 Dec). Tony Kushner, the excellent playwright of Angels in America, wrote the screenplay for Spielberg’s remake but the original songs of Sondheim and Leonard Bernstein remain. In the lead roles of Maria and Tony are YouTube star Rachel Zegler and Ansel Elgort (Baby Driver, The Fault in Our Stars) with Rita Moreno (who originally starred as Anita in the 1961 film), joining the remake as Valentina. Read about the process of updating Bernstein’s score for a 2021 vision of West Side Story and watch the West Side Story trailer here. 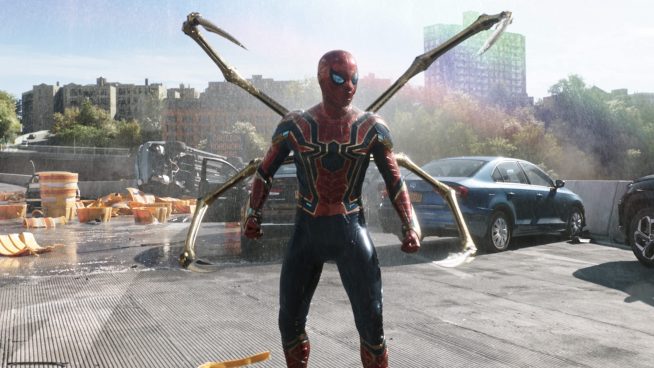 On Wed 15 Dec we have our final Marvel Comic Universe instalment of the year with Spider-Man: No Way Home. In the previous instalment we saw Spider-Man’s true identity as Peter Parker revealed to the world, and now we watch him reckon with the outcome. Adorable Tom Holland reprises his role as Peter Parker aka Spider-Man and becomes entangled in the mysterious ways of Dr Strange (Benedict Cumberbatch) as a means to get his life back on track. Like any Marvel fan knows, that’s all we can say for now… so catch up with the Spider Man trailer, grab your popcorn and when you do see it on the big screen, make sure you stick around for the end credits! 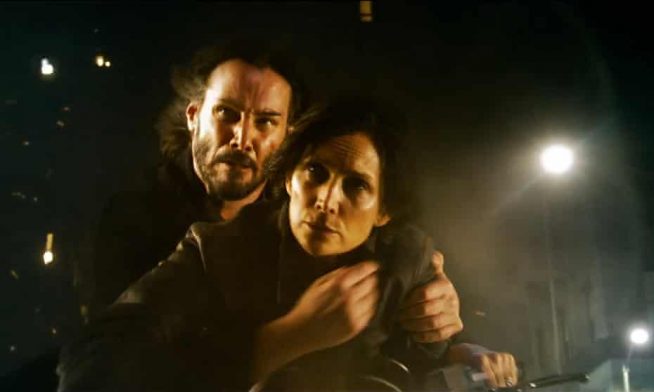 Rounding out the year we have a guaranteed action extravaganza in the forms of The Matrix: Resurrections joining us on Wed 22 Dec and The King’s Man on Sun 26 Dec. Lana Wachowski directs the fourth instalment in the Matrix saga without her sister but don’t fret: Keanu Reeves (John Wick, Point Break) remains in the lead role as Neo and is still trying to crack the secrets of the universe! Yahya Abdul-Mateen II (you’ll recognise him from Nia DaCosta’s Candyman), takes up the mantle of Morpheus from Laurence Fishburne. But like the mystery of The Matrix itself, the plot for this one is under wraps. Until then, it’s time to rewatch the story so far and try decoding The Matrix: Resurrections trailer. 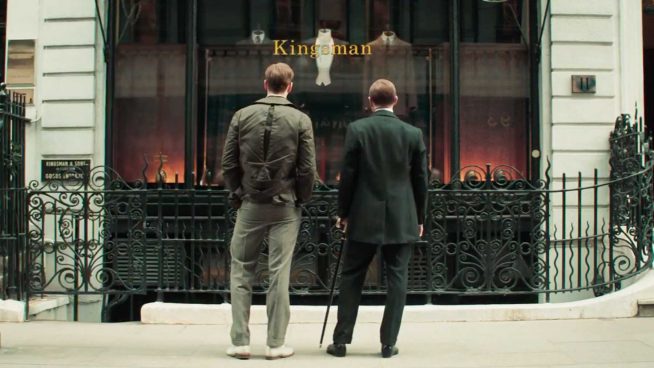 Finally, with The King’s Man, director Matthew Vaughn brings us the origin story of the Kingsman’s secret service as we travel back to the start of the 20th Century when the organisation is formed, initially to prevent a collection of tyrants from starting a war that will wipe out millions. Featuring an all-star ensemble cast of Ralph Fiennes (The Harry Potter Series), Harris Dickinson (Beach Rats), Gemma Arterton (St Trinian’s) and many more – catch The King’s Man trailer here. 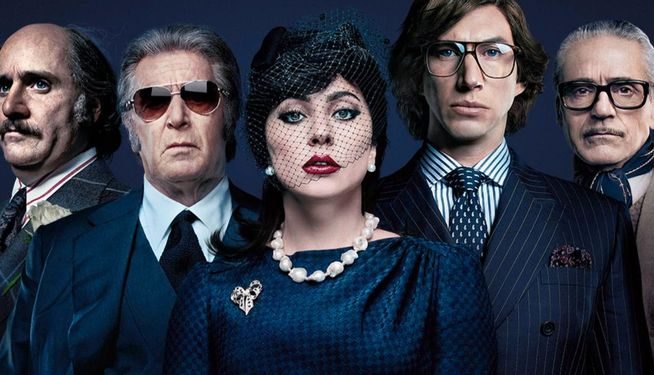