Want to work in the creative industries? Start your journey by becoming a Rich Mix New Creative.
Take Part

Rich Mix New Creatives is a programme for 16-21 year olds who do not know what their next steps are post-COVID, and would benefit from creative connections with a positive peer group.

Led by experienced artist tutors, it is a part-time programme run by the Rich Mix team, supporting young people to:

Learn about who you are and what inspires you. Connect with a positive peer group of like-minded people. Boost your life skills and confidence to achieve.

Meet and hear from experienced professionals in the world of arts and culture, including music, dance, theatre and film. Through a varied programme of paid work placements, experience opportunities in the creative industries from all angles.

New Creatives will graduate each module with a certificate. Across the programme, they will be supported to complete a Bronze Arts Award. 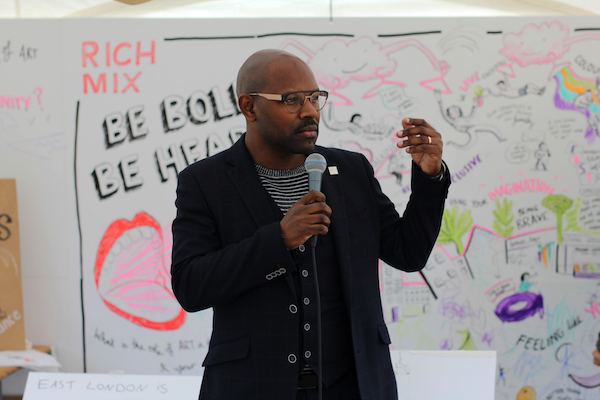 Mr Gee has been a veteran on the UK’s Spoken Word scene for two decades. Perhaps best known as the “Poet Laureate” on Russell Brand’s SONY award-winning Radio show, he has toured the world with the comedian many times. He has delivered two TEDx talks and his work has featured in The Times, The Guardian and The New Statesman. He’s presented several radio series: ‘Bespoken Word’, ‘Rhyme & Reason’ and ‘Poetic Justice’ all on BBC Radio 4, the latter of which focused on the extensive rehabilitation work that he does in prisons. 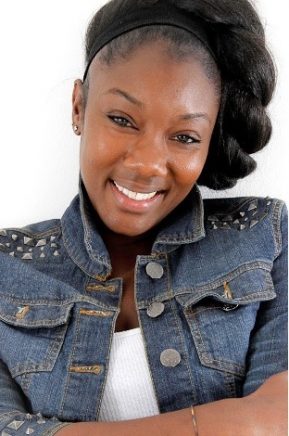 Chia is a creative activist and spiritual mentor, who has worked in the arts, youth and criminal justice sectors for the last 18 years, using creativity as rehabilitation to inspire, empower and motivate young people and the wider community to heal through their creative expression. She has worked for many arts organisations, such as Lyric Hammersmith, Roundhouse, Spotlight, Theatre Peckham, Clean Break and many other community and education organisations.

Chia is also an actor, writer, director, producer and poet. She is most widely known for her production The Forty Elephants which has had runs at The Albany, Camden People’s Theatre, Platform and Pop Brixton. She is also a member of the collective The Palace of the Dogs, an arts organisation raising the voice of marginalised communities within the arts. 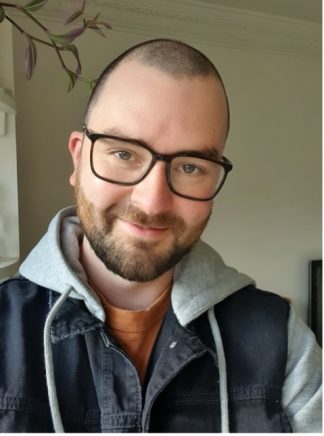 Alex is a facilitator and creative educator with a wide range of experience in the arts. From 2019-21 he was Participation Associate at the Almeida Theatre where he directed the Young Company, produced For Free takeover festival and worked with young people throughout the pandemic to make audio dramas and curate online workshops and events. He has directed plays including Rebel Music (Birmingham Rep), The Island (Young Vic) and The Chronicles of Kalki (Gate Theatre) and worked as an assistant director at the Royal Court, National Theatre and in the West End. In TV he worked in script development for the BBC and Sister Pictures.

Alex is also a musician and has played at festivals including Glastonbury and Boomtown. He started his career putting on short plays with live music at Rich Mix! 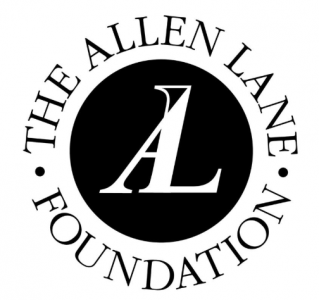 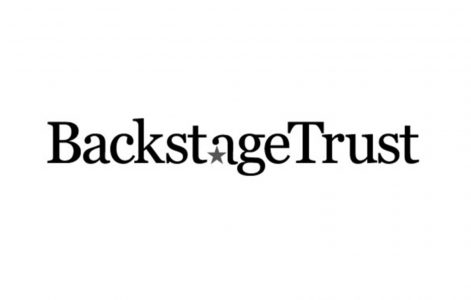 GET INVOLVED AS A PARTNER

Get involved as a work placement host: 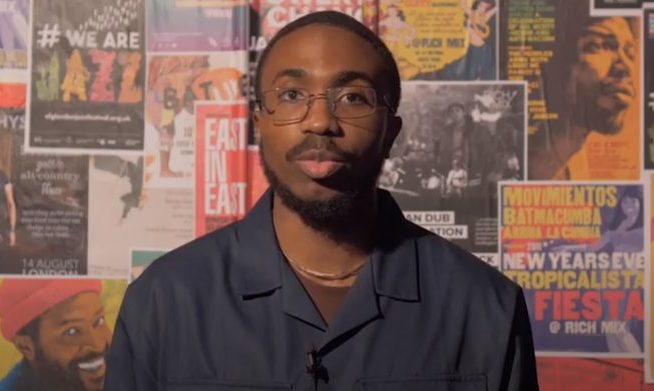 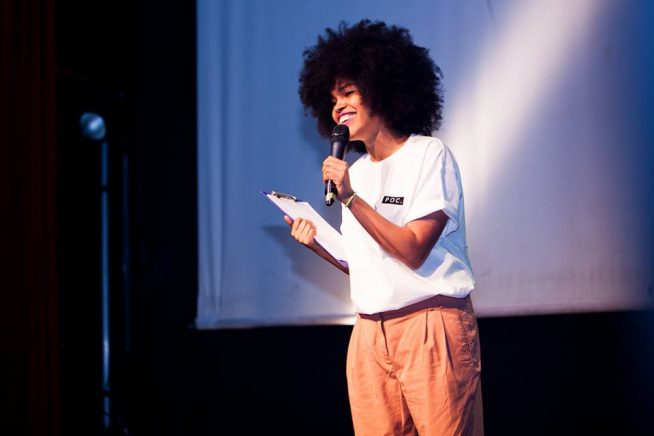