Presenting a new season of provocative art, untold tales and triumphant voices to captivate and empower.

Discover how a small group of men and women of all races and classes came together to change the world and save each other’s lives. In a rare visit to London, New York writer, activist and AIDS historian Sarah Schulman screens her seminal film United in Anger: A History of ACT-UP with Q&A, as part of Queer Liberty’s opening night party.

Ground-breaking feminist magazine gal-dem champion underrepresented voices. They open the season with Speak Up; an exhibition of illustrations by women and non-binary people of colour with something important to say!

Acclaimed poet and drummer Antosh Wojcik tells a personal and percussive story of memory and loss with How to Keep Time: A Drum Solo for Dementia.

We relocate our annual festival of creativity, PLAY-HOUSE, out into our neighbourhood this May, as we join the line-up at All Points East In The Neighbourhood. With free workshops and play for everyone, PLAY-HOUSE features street poet Mr Gee, imaginative storytelling and puppet-making with Storycraft, and the preview of an interactive sound walk, Generation Grime: Back2Bow, exploring the birthplace of grime music in east London. Announcing location soon on our social media – keep an eye out!

From the East End to the palaces of Baghdad, travel in time to the year 800 AD through the Arab Puppet Theatre Foundation’s enchanting show for imaginations of all ages, The Gift; and join the party at the last wedding before the English/Polish borders close in the timely absurdist political one-woman comedy show Wesele/Wedding.

Our live music programme presents a vast cast of voices; K-Music Showcase puts a fresh face on Korea’s music scene; La Dame Blanche + Wara continues to challenge and defy expectations of what Cuban music sounds like, and we also  welcome the southern alt-country sounds of Amythyst Kiah; plus we welcome two of Spain’s most celebrated talents in the contemporary flamenco genre: La Tremendita & La Shica for Flamenco Festival London.

We celebrate The Great Get Together by making a yummy treat at our next Everyone A Maker workshop. Make a ma’amoul biscuit mould – similar to those made by Islamic communities around the world – learn how to make ma’amoul biscuits, and exchange stories of what ‘home’ means to you.

Putting a lens on stories from around the globe, we play host to some of the most culturally diverse festivals in London this summer; ORIGINS creates a unique opportunity to engage with indigenous artists and activists; Shubbak return for a 5th year to celebrate Arab culture; and we close the season in carnival spirit with Batuke! Festival’s very special 10th anniversary party edition. 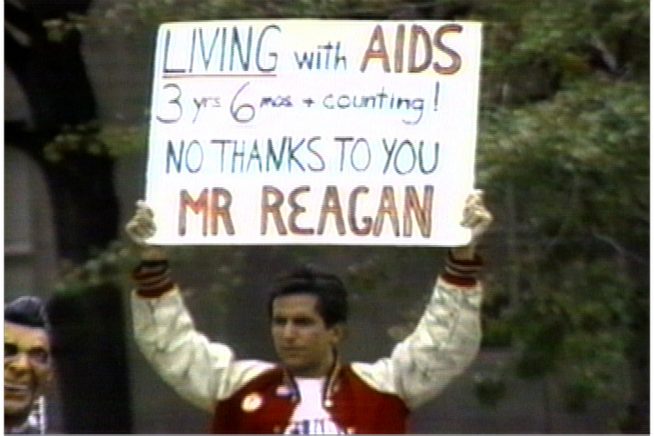 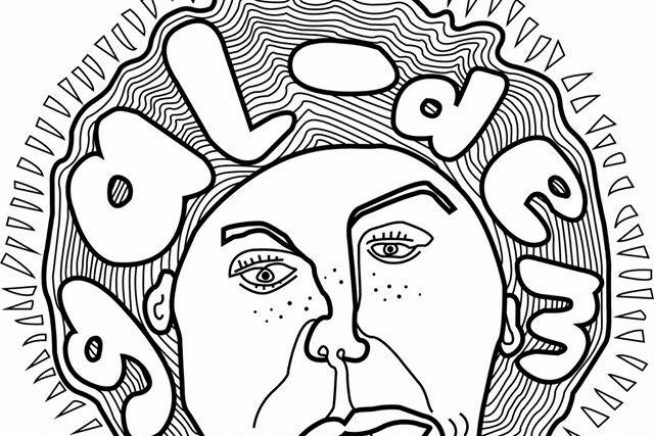 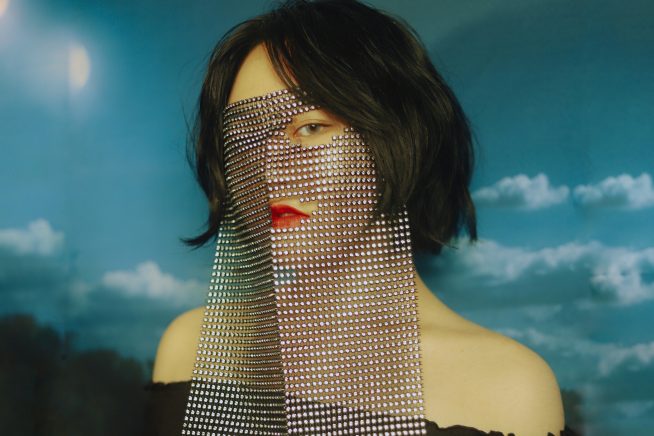 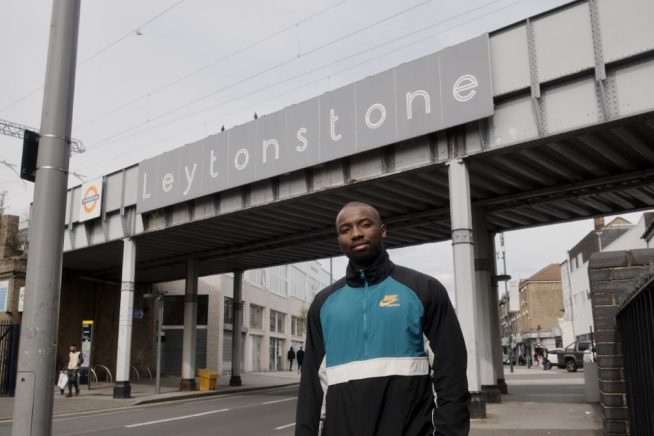 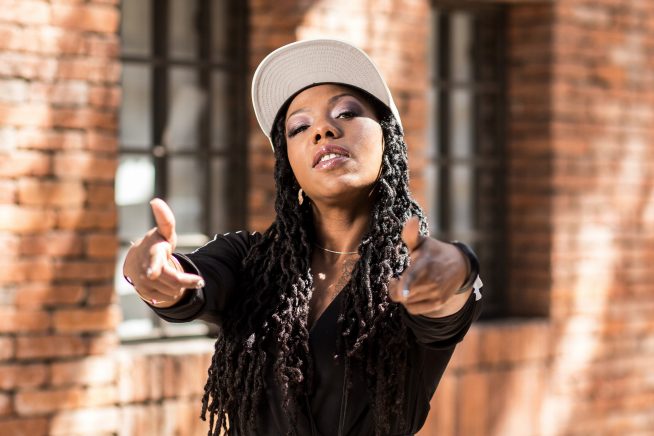 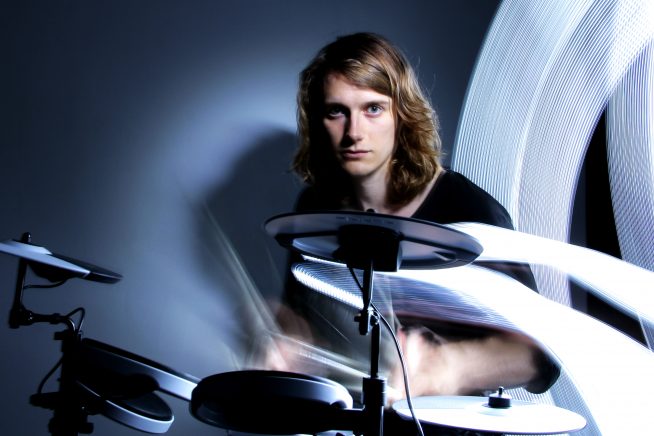 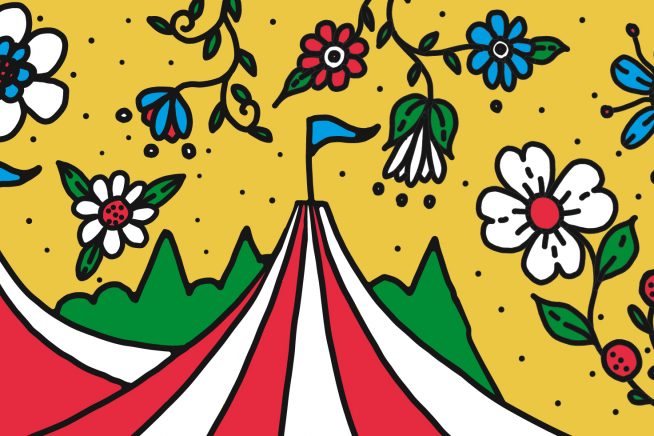 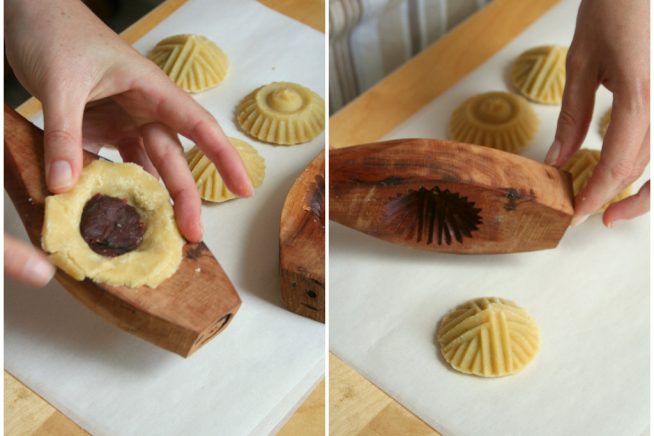 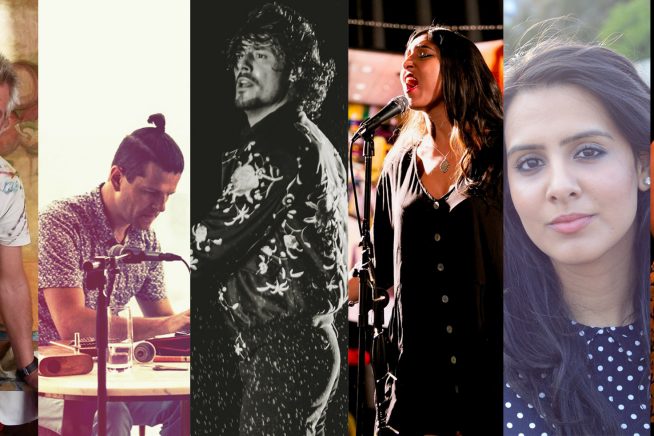 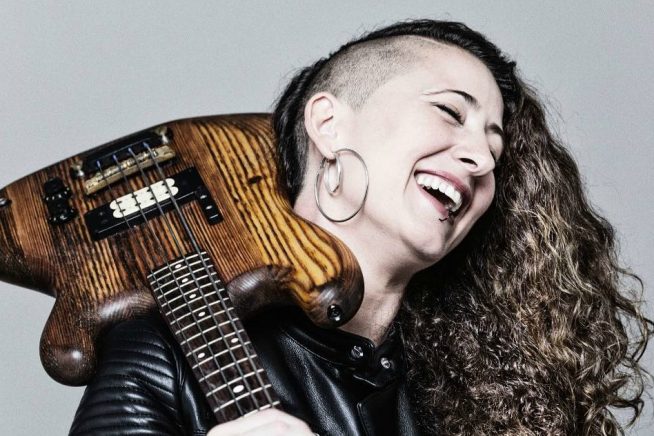 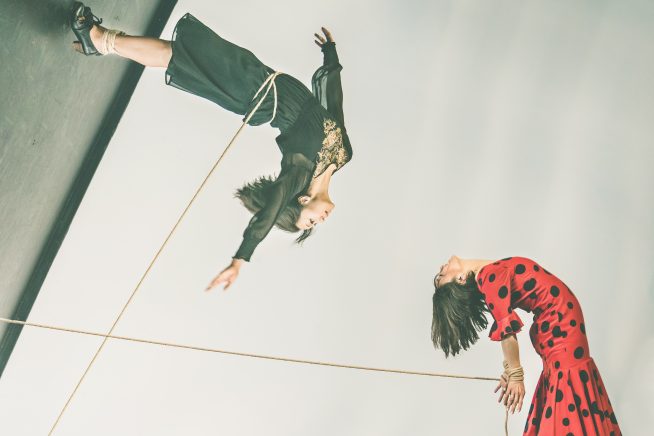 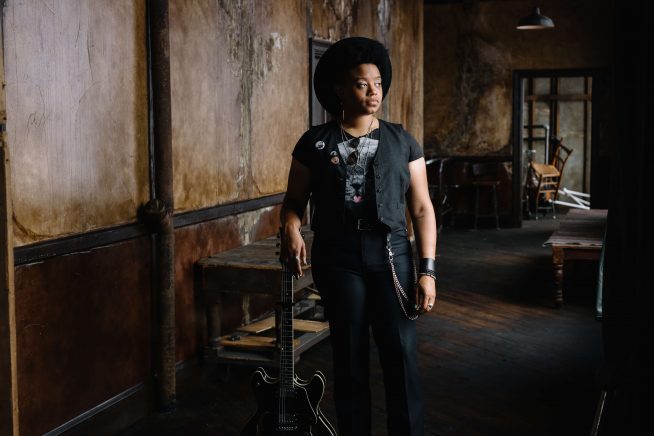 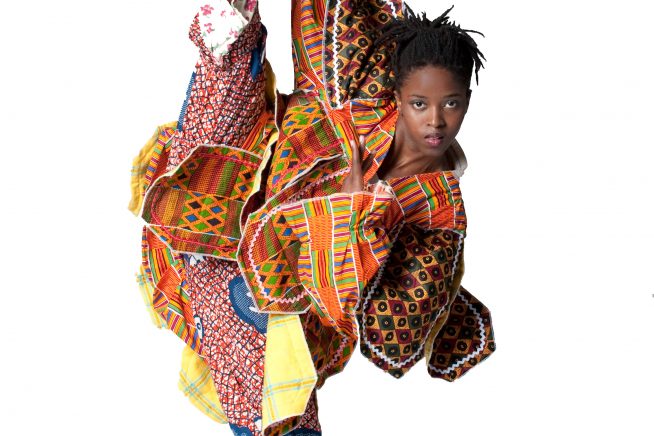