AWAN aims to bring the phenomenal work of its inspiring Arab women artists to a wider audience. The festival will bring together an exciting and eclectic mix of collaborations and creative projects. The festival will also act as important space for conversation and cultural and artistic exchange to take place.

The festival’s programme coincides with International Women’s Day on March 8, and the AWAN team cannot think of a better way to celebrate International Women’s Day than by bringing together such a diverse range of artists and sharing their worlds, their experiences and their wonderful talent with new audiences.
Launching on Thursday 5 March with a new exhibition Imagining Afrabia by Sudanese British artist/designer Rayan Elnayal. In this exhibition she explores Sudanese and Afro-Arab design, architecture and history through a unique magical realist perspective journeying through time and space to uncover long lost cities.
AWAN will also host a day long event bringing exploratory panel discussions, films and other presentations and performances, including the world premiere of Another Lover’s Discourse on March 7 by multi-disciplinary artist Riham Isaac, combining satire, grotesque, songs and comedy, this inventive new multimedia work from one of Palestine’s most exciting contemporary artists invites us to think differently about love.
Performances include Salut Copain  on March 6 performed by Belgian Algerian Dounia Mahammed who uses language as a medium in which to philosophise, dream, draw, hesitate and question on stage. Inspired by the work of Russian avant-garde poet Daniil Charms and writer Paul Auster, among others, she creates a virtuoso solo on identity and difference. Dounia’s work is intended to tell us something about mankind and being human, and swings from wonder to despair.
Musical highlights include a concert by acclaimed Moroccan singer/songwriter OUM  on Sunday 29 March performing songs from her new album “Daba” (which means “now”) released in August 2019, as well as a concert by Tarabband on Saturday 7 March, the group featuring some of Sweden’s most skilled folk & world musicians.

The festival includes many more spectacular events, including talks, film screenings and spoken word. Check out the festival’s upcoming events to find out more. 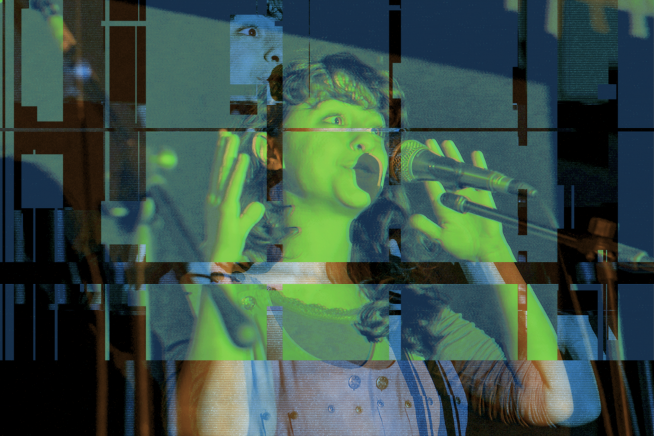 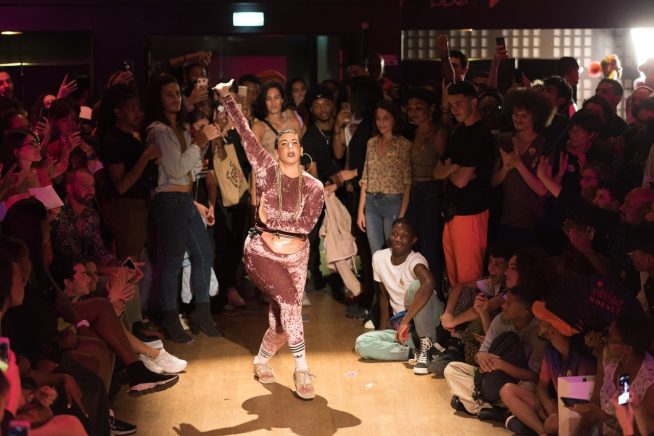 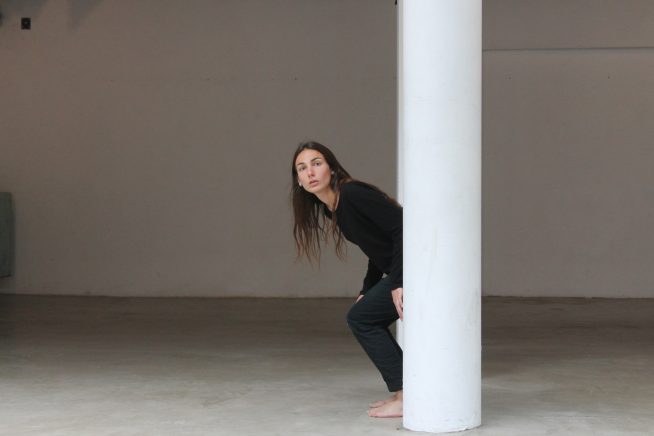 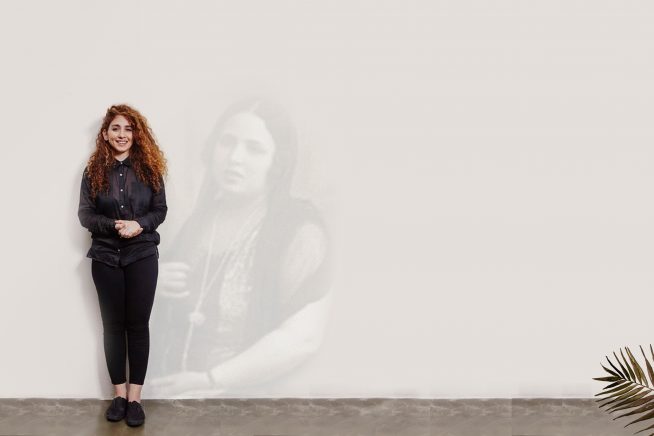 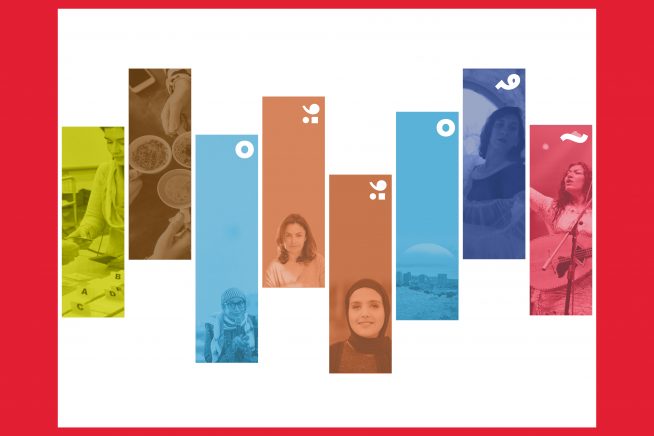 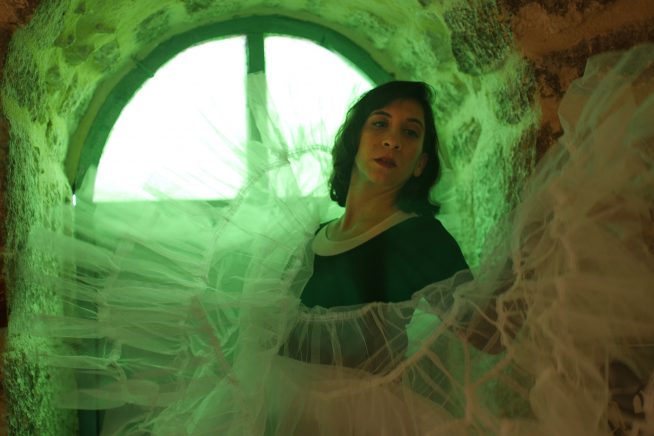 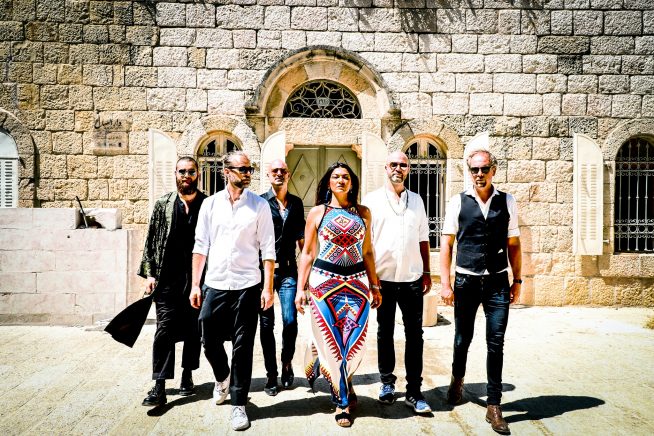 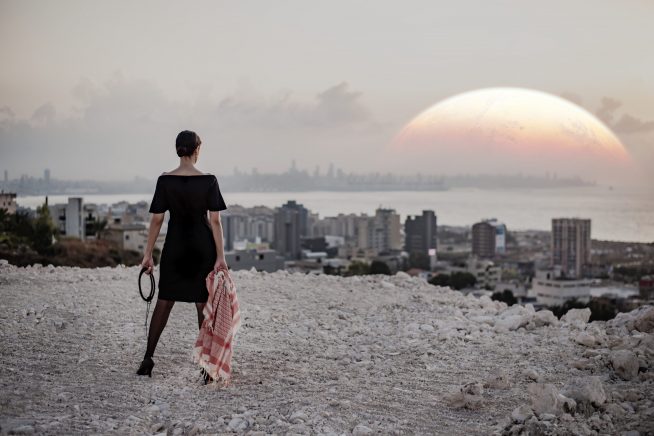 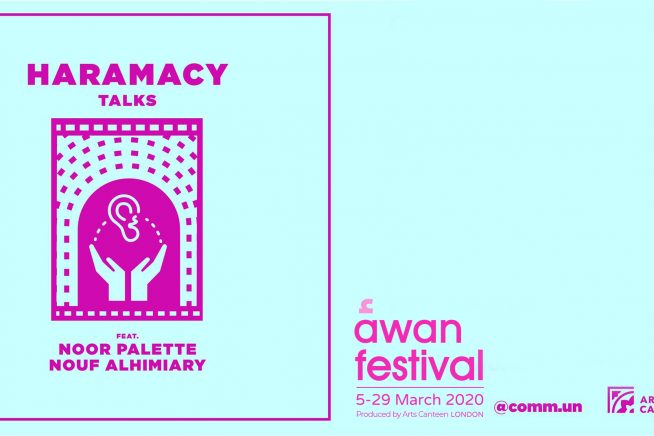