Voila is a multilingual festival, with over two dozen languages being spoken on stage and showcases the wide variety of styles that ‘European theatre’ can encompass.

Amidst the uncertainty about the UK’s relationship with our neighbours, Voila! Europe is proud to dedicate our programme to keeping the Channel open, and offering outward-looking Londoners the chance to encounter unusual stories and perspectives from their fellow Europeans.

This year, we are delighted to be working with Rich Mix for the first time, supporting the development of three brand new works-in-progress with residencies, plus hosting festival performances at the venue in The Studio and The Mix. You’ll find even more shows at The Cockpit, the original home of Voila! since 2012.

Voila is a multilingual festival, with over two dozen languages being spoken on stage – though most shows are in English, with other languages used in ways that are accessible to English-speakers.

Whatever may happen on the 31st of October, you know you can join us in November to celebrate the border-busting power of the arts.

Co-produced with The Cockpit Theatre

The festival shows that culture is at its greatest when it cross-pollinates…Together the plays become stronger than the sum of their parts – perhaps a good analogy for the European Union itself.
The Guardian 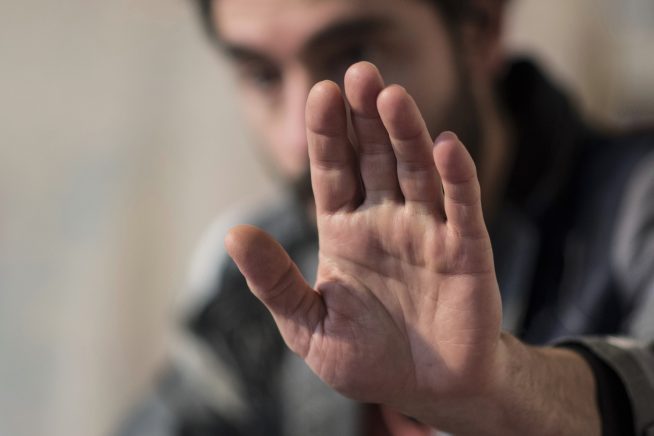 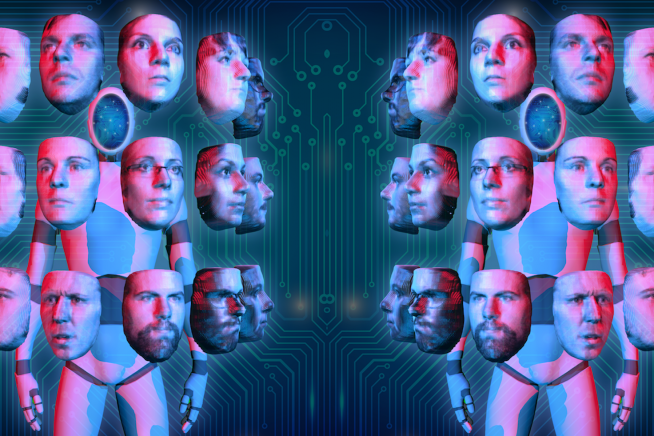 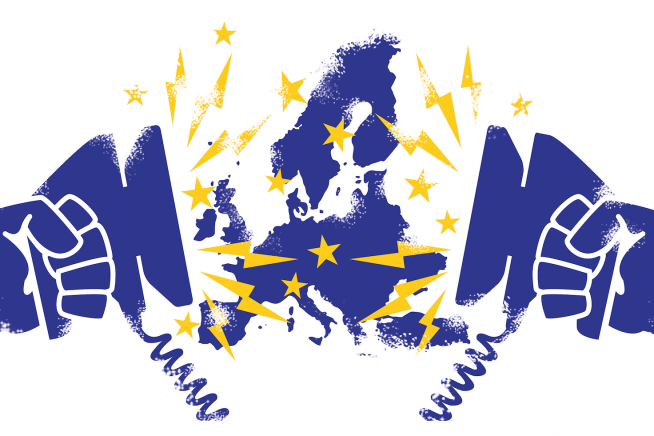 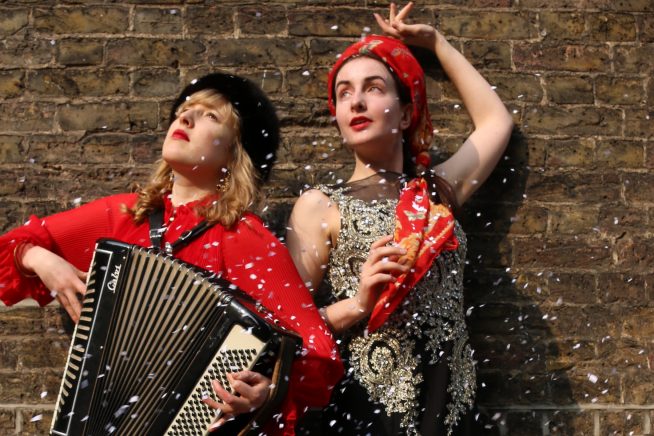 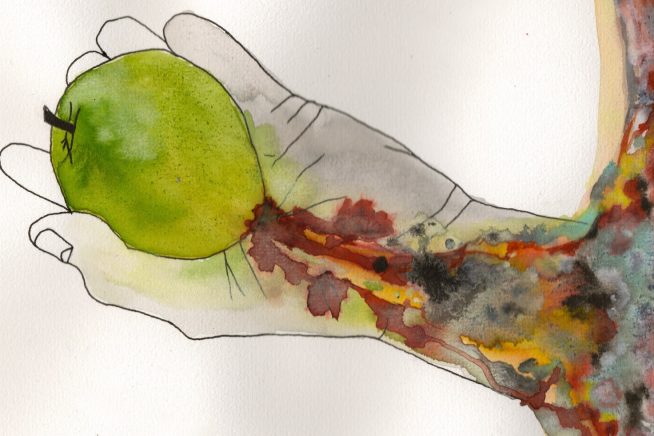