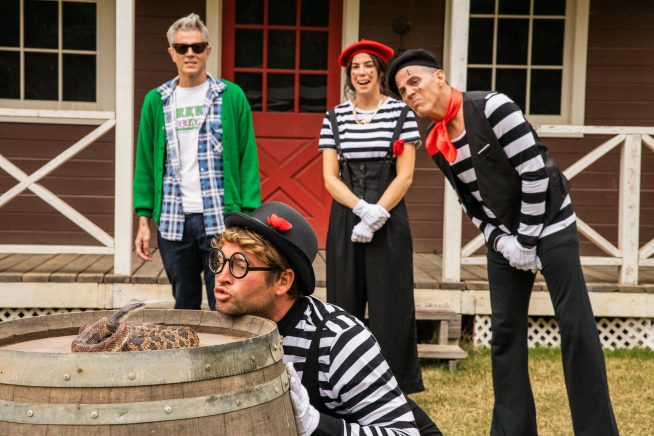 We launch into the new month with Jackass Forever opening this Fri 4 Feb, the fourth instalment in the beloved throwback noughties franchise starring old favourites Johnny Knoxville and Steve-O, as well as some new faces. A guilty pleasure for a lot of people, Jackass has been given more credence these past years with reappraisals of the cast’s incredibly dangerous and hilarious stunts. Ahead of the screening, you should check out the five minute video essay Welcome to Jackass from film journalist Charles Bramesco on BBC iPlayer, as he digs into the show’s status as a cultural phenomenon, its ‘slapstick genius’, and its low-fi style. 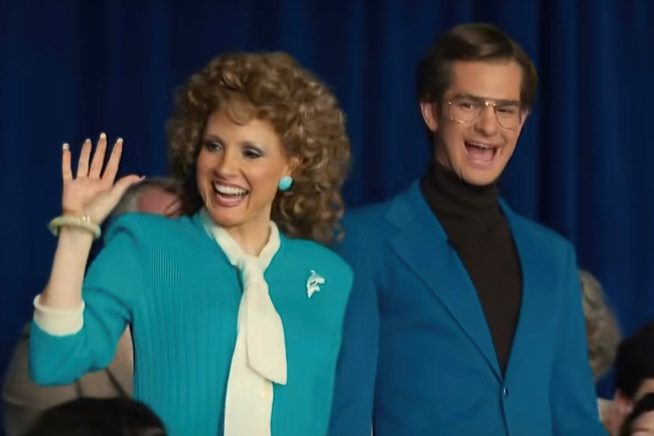 ‘The Eyes of Tammy Faye’ image courtesy of WDSMP UK.

If biopics are more your thing, The Eyes of Tammy Faye is finally being released in the UK! Arriving in our screens on Fri 4 Feb, the hotly anticipated drama stars Jessica Chastain and Andrew Garfield. Directed by Michael Showalter (creator of TV cult hit Search Party and critically acclaimed The Big Sick), The Eyes of Tammy Faye chronicles the rise and fall of the controversial televangelist Tammy Faye Messner and her husband Jim Bakker. Faye was known for her high hair and heavy make up, and Chastain is almost unrecognisable in the role that reckons with a woman perhaps unfairly treated by history, who did her fair share of wrongdoings. For those less acquainted with Faye, the podcast You’re Wrong About provides a great primer on her life and controversies in the episode Tammy Faye Bakker and Jessica Hahn. 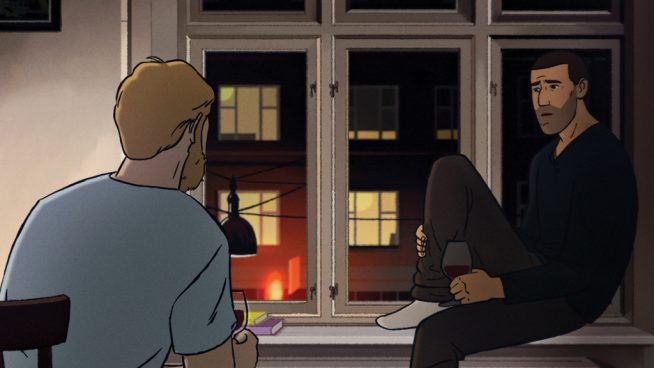 For fans of animation, we’re happy to deliver the sensational documentary Flee on Fri 11 Feb. The film, which has been shortlisted for Best Documentary Feature ahead of this year’s Oscars, follows Amin Nawabi, a middle school friend of director Jonas Poher Rasmussen. As viewers, we learn that Amin (who uses a pseudonym for this film) has kept a painful secret about his past hidden for 20 years. Just before marrying his husband, Amin recounts his experience of fleeing his home in Afghanistan and becoming a refugee in Denmark. Learn more about the film (which counts Riz Ahmed as Executive Producer and as the voice of Amin in the English-language version) in this great feature from The Hollywood Reporter, and get a taste of Flee’s captivating animation with this short clip. 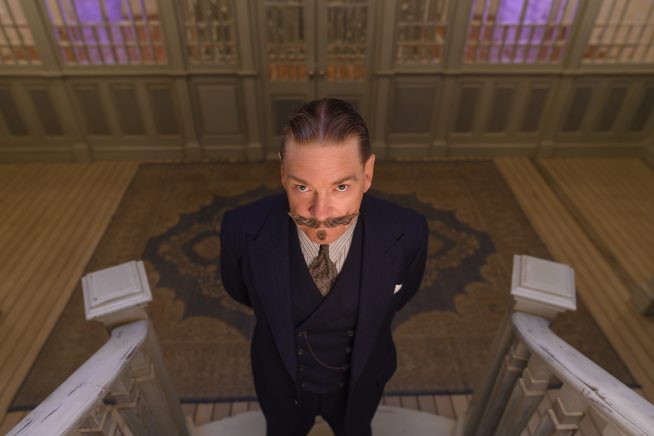 ‘Death on the Nile’ image courtesy of WDSMP UK.

Anyone who can’t get enough of Kenneth Branagh will be pleased to know that his long-awaited mystery-thriller Death on the Nile will be gracing our screens from Fri 11 Feb. Following the success of 2017’s Murder on the Orient Express, Branagh is back in the role of Belgian detective Hercule Poirot. Directed by Branagh and featuring a bumper cast of Annette Bening, Gal Gadot, Dawn French, Jennifer Saunders, Letitia Wright, Sophie Okonedo and Emma Mackey, there is sure to be something for everyone in this light hearted murder mystery classic. Watch the trailer for Death on the Nile here. 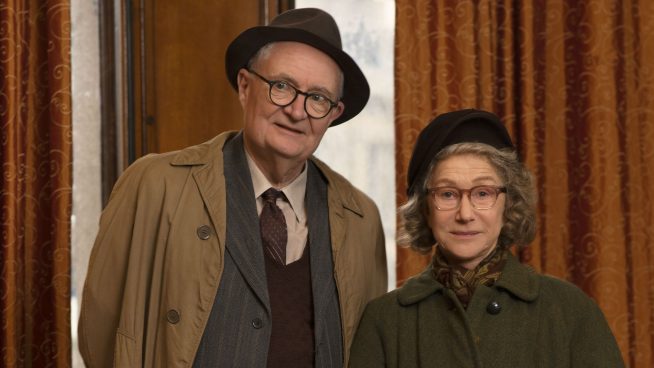 At the end of the month we have The Duke opening on Fri 25 Feb, from director Roger Michell (Notting Hill), which was the final film he made before his untimely death in September last year. Having received rave reviews after Venice Film Festival, this class comedy might just be an underdog of awards season. Set in 1960s England, Jim Broadbent stars as Kempton Bunton, opposite Helen Mirren, in a comedy based on the true story of a a 60-year old taxi driver, who stole Portrait of the Duke of Wellington by Francisco Goya from the National Portrait Gallery. Working-class socialist Bunton sent ransom notes saying he would return the painting on condition that the government invested more in care for the elderly. Far from a heist movie but certainly a comedy, Michell’s story centres the plight and desperation of the working class at the time – watch The Duke trailer now. 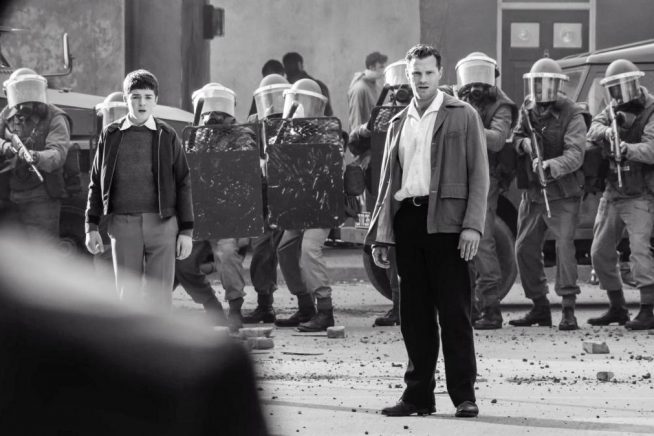 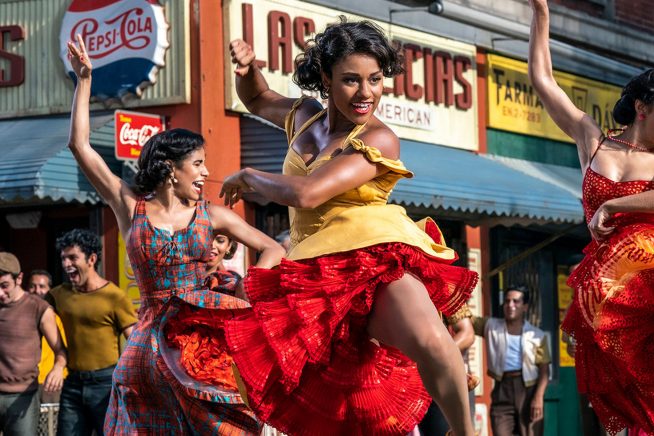